Ten Movies on an Island: Comedy-Dramas (yes, that's a thing) 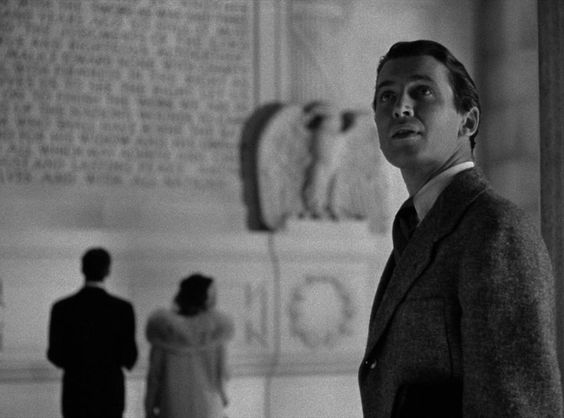 As I was compiling my top ten comedies and dramas, I kept coming across films that seemed to fit both genres and in doing so fit in neither. I looked up some of them and found that they were listed under the category of comedy-dramas, that is, a movie that "contains elements of comedy films, in addition to being a drama." Therefore, I had to make a top ten list so they wouldn't be left out :)

What are your favorite comedy-dramas? Do you like them better than pure comedies?