Ten Movies on an Island: Comedies 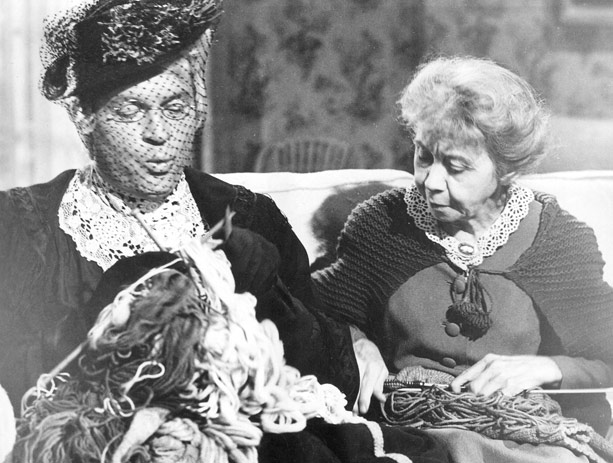 Comedy - "a genre of film in which the main emphasis is on humor. These films are designed to make the audience laugh through amusement and most often work by exaggerating characteristics for humorous effect." ~ Source

Here is my list of comedies (I'm running out of things to say as an intro):

What are your favorite comedies? Is there a particular comedian you just love?


Tomorrow, my favorite Comedy-Dramas!
Posted by Phyl at 8:54 PM