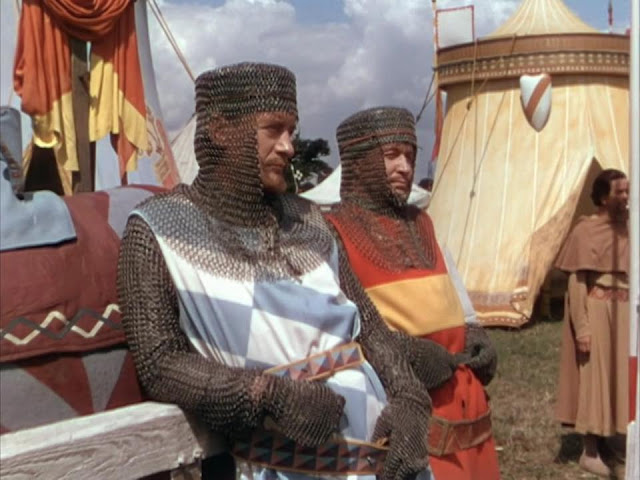 This shot of George Sanders in Ivanhoe cracks me up :D

This month was more Robert Taylor (I mean, after last month I might as well watch any that TCM shows that I’ve never seen before, right?) and, fittingly, disaster movies.

I’ve been wanting to rewatch The Ghost and Mrs. Muir for some time now and finally got around to it. I noticed it was based on a book in the opening credits (by R. A. Dick) and so checked it out and read it. I thoroughly enjoyed it. The main differences were that she also had a son, her meddling sister-in-law was even more meddlesome, and  she only saw Captain Gregg in a dream at the beginning. The rest of the time she only heard his voice in her head. She also met Miles differently. Oh, and she called Martha back to apologize for getting angry. That part made me happy. 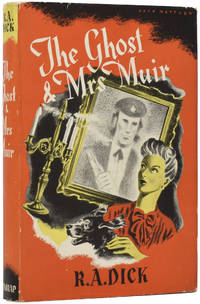 I also downloaded the Hoopla library app and HOLY COW!!!! So many good books!! There’s also a small selection of classic movies and television shows. I’m reading Me and Jezebel by Elizabeth Fuller. Fuller is a psychic so some parts are kind of different (she speaks to spirits and holds a séance) but I’ve discovered that first-hand accounts of Bette make for delightful reading. 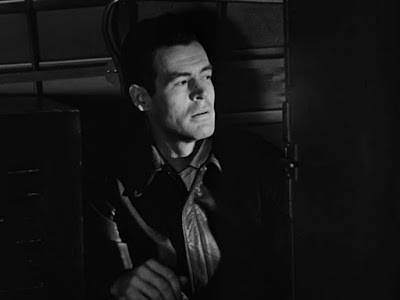 Even in a WWII movie Robert Ryan's face is made for noir.

Least Favorite Film: The Long Voyage Home was kind of depressing and The Swarm was kind of ridiculous. The first half of Knights... was slow but I finally got into it.

Favorite Film: Lots of solid movies but none really stood out. I loved Ronald Colman in Lucky Partners. 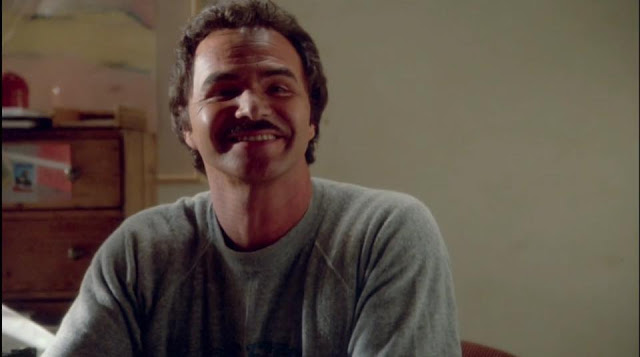 The Greer Garson Blogathon is HERE!!! 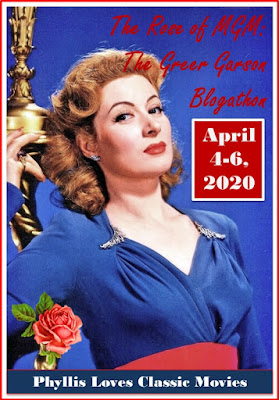 Musings of an Introvert kicks things off with the classic The Winsome Qualities of Greer Garson in the 1940 Pride and Prejudice.

Movies Meet Their Match watches Garson for the first time in Sunrise at Campobello (1960).

Hope this Blogathon was a welcome distraction from the world! Don’t worry if your post is late. I’ll happily accept them all week. Hope all of you stay healthy and thanks so much for participating!!