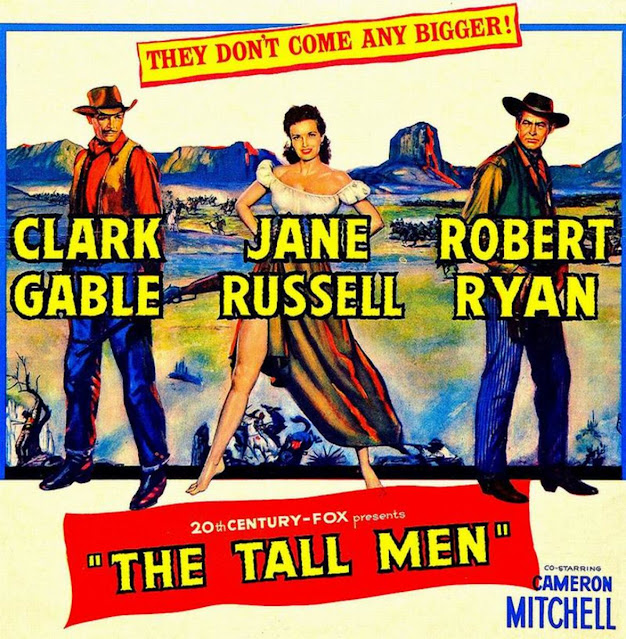 I finished watching all of M*A*S*H. I had stopped after Winchester replaced Frank but my brother told me to give him a chance and I'm glad I did. They are definitely more drama than comedy as opposed to the first five seasons, but I was sad when I got to the end. As you can see, the result is I didn't watch a ton of movies.

A sad thing that happened this month is that the WatchTCM app is no longer supported on my 2016 iPad. Now if I want to take a screenshot of a costume I'll have to do so on my laptop, which is a lot more time consuming than just pressing two buttons at the same time :( However, there are only 4 movies showing on TCM in November that I want to watch so I will probably watch more old movies on YouTube and Tubi.

Irving Thalburg: The Prince of Hollywood (2005)
Least Favorite Film: Cowboy had some cruel scenes and was a little more down than I thought it would be. Still a good movie though. Twice Blessed was a movie I’ve been wanting to see for a long time with its “Parent Trap” storyline. I’m not a fan of Preston Foster though so I didn’t enjoy it as much as I'd hoped.
Favorite Movie: Sylvia and the Phantom was a nice non-scary ghost movie for October. The score was lovely. It was fun seeing famous femme fatale's Scott and Greer in a The Company She Keeps together. There aren't enough old movies with two women leads that aren't "women's pictures." I really liked Glenn Ford's performance in So Ends Our Night.
Fun fact: I was watching The Tall Men (which has a score by Victor Young) and at the 25:45 mark (on YT) I suddenly recognized about 15 seconds of part of the Shane soundtrack (also Young)!
Posted by Phyl at 7:21 PM 1 comment: