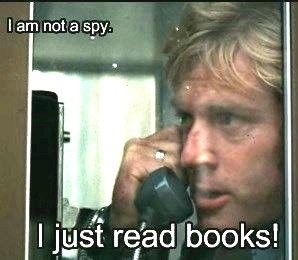 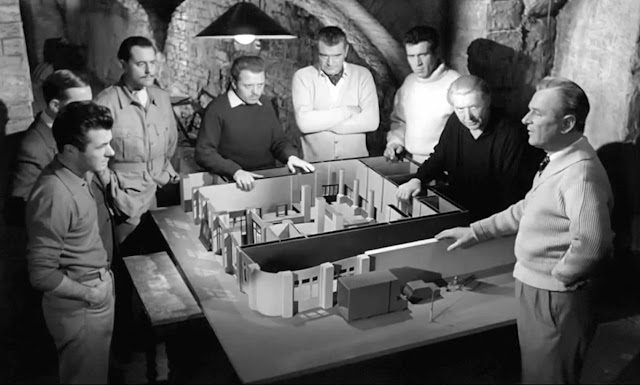 This month I watched some movies that have been on my “to watch” list for a long time: The Gold Rush, Foreign Correspondent, Sun Valley Serenade (Sonja Henie was cute!), and Sergeant York. I also started binging Sister, Sister on Netflix. Who else misses the 90s? 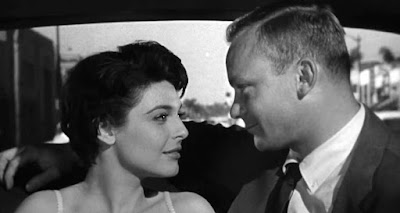 Least Favorite Film: Flying Down to Rio needed a stronger leading man. I don't really get the charm of Gene Raymond but apparently he had appeal in the early 30s. Also the finale was ridiculous. Charro! could have been better. Pan-Americana would have been better with Robert Cummings in the lead.

Favorite Movie: Her Cardboard Lover was hilarious. Also greatly enjoyed The Wreck of the Mary Deare. The first half was especially exciting. I highly recommend Westward the Women. Nightfall was really good. What are some of your favorite snowy noirs? 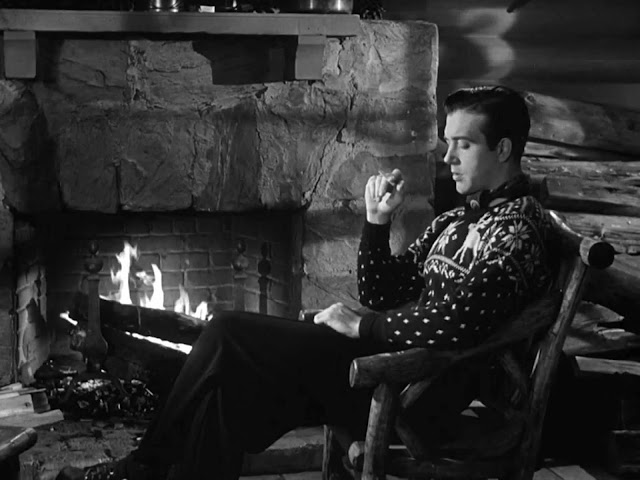