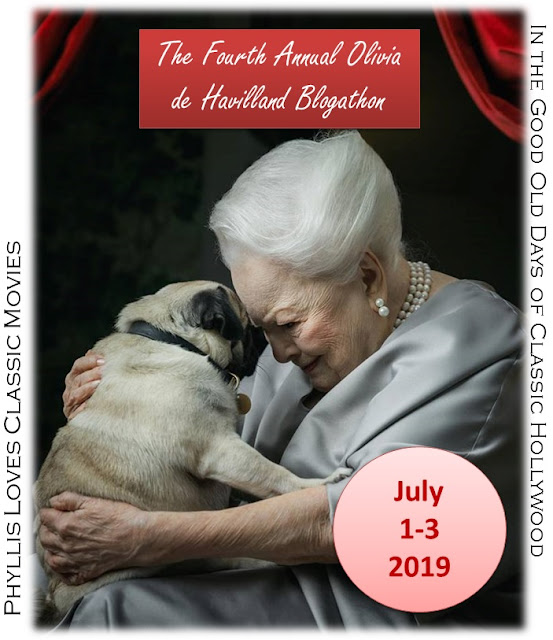 Today Dame Olivia de Havilland celebrated her 103rd year here on earth!!! We are so lucky that she is still with us and I'm a honored to be able to celebrate her incredible life and career with this little blogathon and for Crystal from In the Good Old Days of Classic Hollywood for co-hosting with me.

I will try to update this post daily with the entries and hopefully will have time to read them this weekend.

Here are the entries: 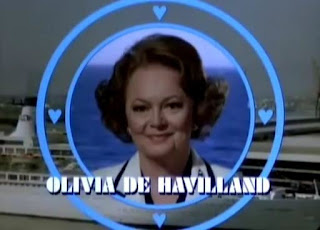 Realweedgiemidget Reviews kicks off the day with Olivia's appearance on The Love Boat. 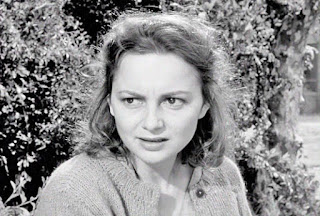 Pale Writer tells us about a less pleasurable experience of Olivia's character in The Snake Pit (1948).

The Stop Button delves into The Heiress (1949). 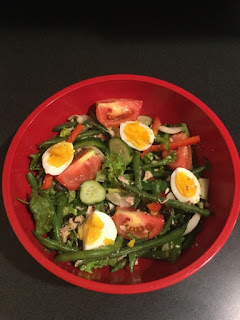 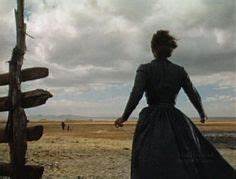 Movies Meet Their Match is pleasantly surprised with The Proud Rebel (1958).

Movies I Watched in June 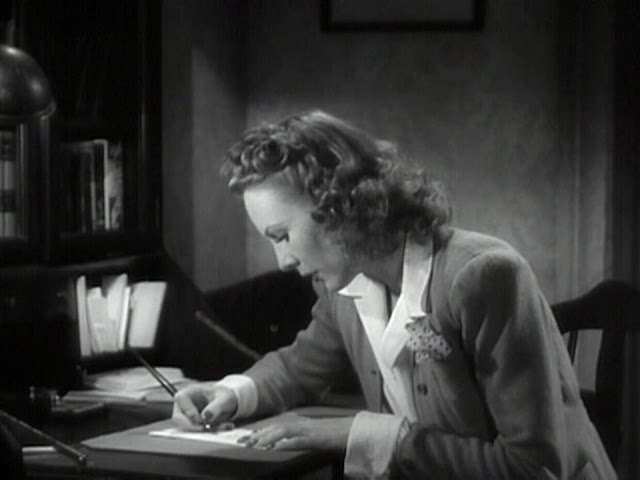 This month I suddenly started a new job that required me moving in with my aunt on Long Island. I've been very busy (with work and sightseeing) and have therefore not been able to watch as many movies as I have been. I was able to get a library card here and they have a really good selection of Classic Films so I'm excited to explore that. I was also finishing up season 4 and 5 of The Last Ship (they randomly killed one of my favorite characters in the second-to-last episode...). 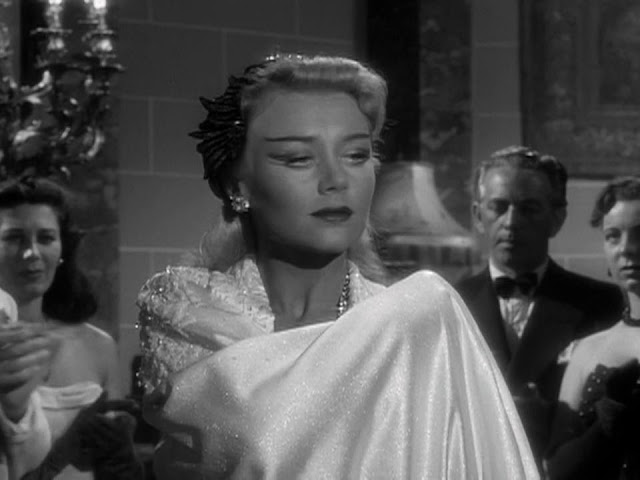 Least Favorite Film: I love Dennis Morgan and think Virginia Mayo is underrated but Pearl of the South Pacific wasn't that great.

Favorite Film: The Young Stranger was excellent. Escape was more exciting then I expected. I of course enjoyed the segments I got to see from Trio and Encore with two of my favorite actresses (unfortunately it collided with me leaving so I didn't get to watch the full films). If you have Netflix and enjoy Agatha Christie and comedies you need to watch Murder Mystery. It was so fun! 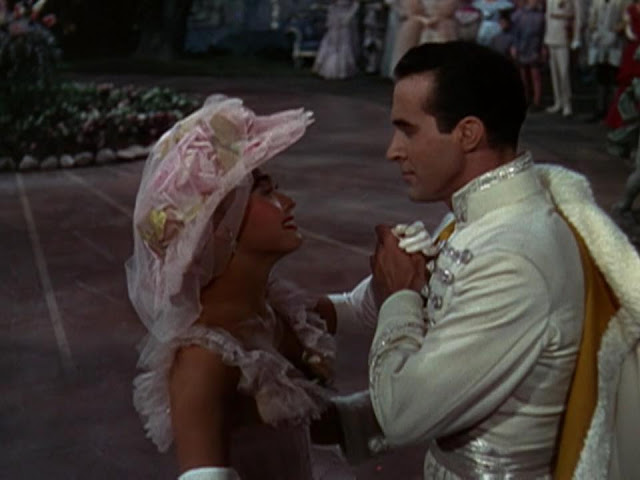