Movies I Watched in August

This is an embarrassingly short movie month. I’ve just been really into watching The Bob Newhart Show lately. There weren’t a ton of films I wanted to see on TCM this month, aside from Melvyn Douglas day, and a few of the movies I had starred never showed up on the app (I no longer have the option to dvr). I did finally watch The Sting!

Least Favorite Movie: I actually haven’t finished it yet but so far the Guernsey movie hasn’t done anything for me.

Favorite Movie: Paradise for Three was really cute. I was also very pleased with Mary Poppins Returns. They did a good job. The only part I didn't like was Meryl Streep's. It felt unnecessary. 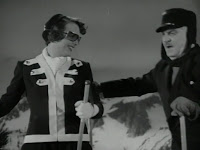 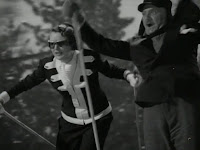