This year I watched 190 new-to-me movies and 44 movies that were rewatches.


Where I watched them:


Here are my top ten eight movie discoveries:
(ones with an * I was obsessed with)


Number of movies per decade:


Number of movies per month:


Stars I discovered/grew to love/admire want to see more of: 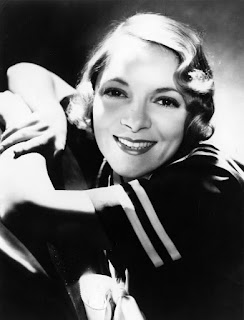 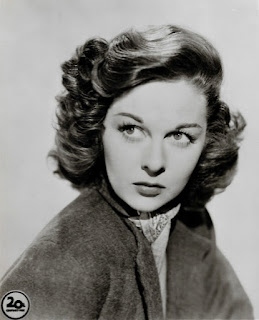 Did you keep track of the movies you watched in 2019? Was there a star or movie you discovered that you can't live without now? Let me know in the comments!
Posted by Phyl at 12:00 PM 2 comments: 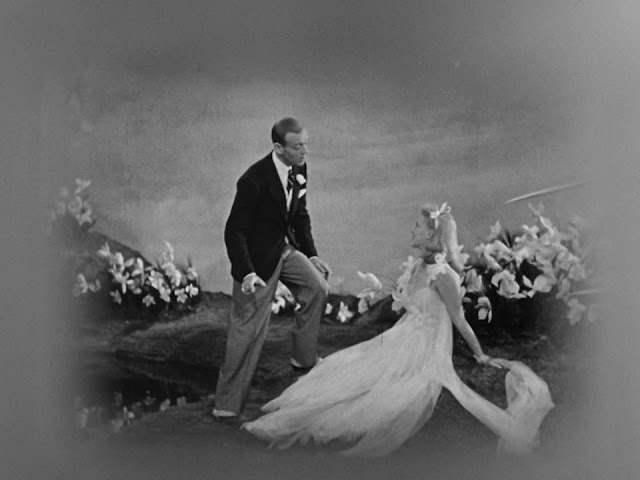 My apologies for the slightly late post. I decided to start off the new decade with a bad cold... I don’t like to get on the ol’ household desktop when I’m sick and there are a few things I can’t do on my iPad in order to have my posts ready for publishing. Look for my end-of-year movie stats post later this week!

This month I didn’t rewatch as many Christmas movies as I usually do. I feel like I watched a more unusual assortment of films than normal. If you follow my blog Facebook page (linked on the side of my blog), you’ll know I took advantage of Bette Davis being November’s Star of the Month on TCM and took tons of screenshots of her hats to be used in another Bette’s Hats and Reviews post sometime this year. Speaking of Bette, I read ‘I’d Love to Kiss You...’ Conversations with Bette Davis by Whitney Stine, which I absolutely loved and highly recommend. I also started Mission: Jimmy Stewart and the Fight for Europe by Robert Matzen. 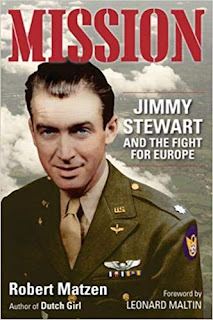 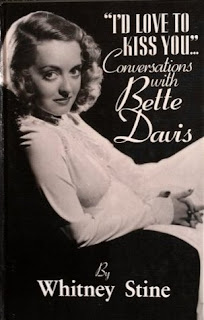 Least Favorite Film: I couldn’t see the appeal of the Mr. Belvedere character as portrayed by Clifton Webb in Sitting Pretty.

Favorite Film: Don’t really have a favorite this month (hard to compete with those Christmas movies!). The only time I watch a Hallmark movie is when Maggie Lawson (Psych) is in it, but when I saw that Christmas Getaway starred two actors from The Last Ship I had to check it out. The fact that they knew one another prior to filming greatly helped their chemistry, which has been lacking in the three Lawson films I’ve watched. It’s one I would definitely watch again. 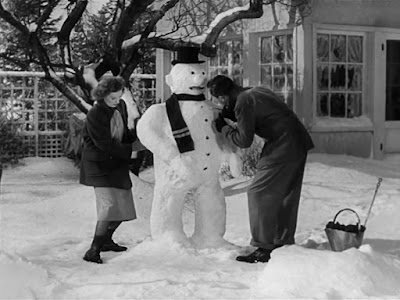