The 1956 “Blithe Spirit” starring Lauren Bacall is on YouTube!!!

The 1956 TV Theatre “Blithe Spirit” starring Lauren Bacall, Claudette Colbert, Noel Coward, and Mildred Natwick is on YouTube!!! I’ve wanted to see it for so long!!! 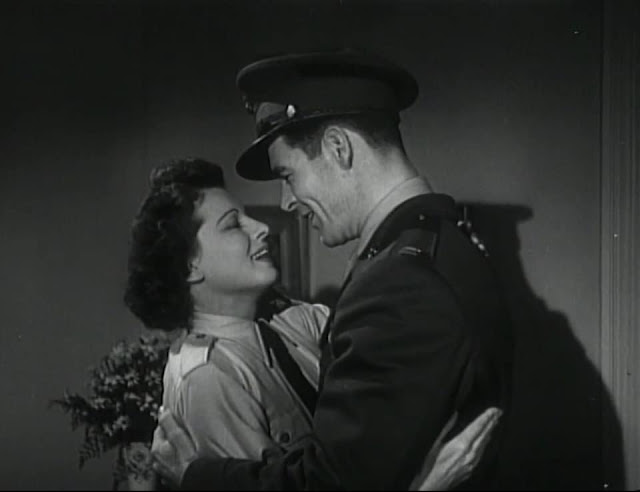 This month I started watching the 70s/80s show Taxi. I was watching SWAT but there was a certain storyline in season two that really turned me off of the show. I was finally able to watch the 1957 remake of My Man Godfrey. I've been curious about it for a long time. It wasn't too bad! June Allyson couldn't quite pull off that type of character (daffy but lovable) like Lombard could (I did have to skip her faked stomach ache or whatever it was supposed to be), but I could see watching it again. I finally watched Murder on the Orient Express. Albert Finney looked more like my idea of Poirot than Peter Ustinov but I didn't really like him. Last Sunday I had an unintentional Denzel Washington triple feature: two favorites and a new-to-me film. If you're a Denzel fan you MUST watch Deja Vu!!

Least Favorite Film: Big Leaguer was a short movie but the first 45 minutes dragged. It didn’t get exciting until the game at the end.
Favorite Movie: Just Like Heaven was really sweet. Mark Ruffalo is so cute. I also really liked A Matter of Life and Death.

I ordered a copy of Arden's autobiography online for $6.29 and when
I got it I discovered it was an autographed first edition!!!!
Her son authenticated it (he runs a facebook page for his mom)!
Posted by Phyl at 10:13 AM 7 comments: