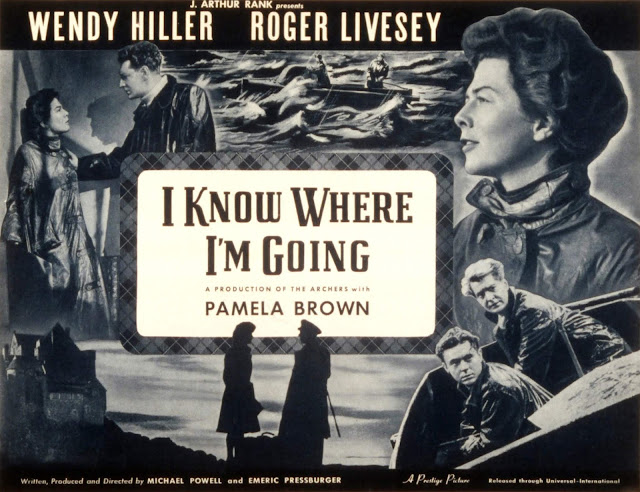 Seasons 1-5 of Murder, She Wrote starring Angela Lansbury are on Amazon Prime!!! I had watched the first season on Netflix a couple years ago and then they removed it. Hopefully Prime will add the rest of the seasons eventually!
Least Favorite Movie: Big City, but only because I don't like Spencer Tracy and the storyline made me angry. I only watched it because when Luise Rainer died TCM showed most of her films and so now I only have three more of her Classic Hollywood era films to watch (Escapade, The Good Earth, and Hostages - she has some TV guest spots and movies to but I'm not worrying about those).

Favorite Movie: I really loved I Know Where I'm Going. It was a delightful movie! You can find it on youtube. It supposedly influenced Leap Year starring Amy Adams, which is a cute movie. 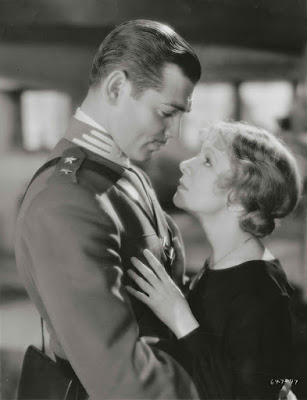 After watching The White Sister (1933), I really want to seek out more Helen Hayes films. She reminded me of Claudette Colbert but without the above everyone attitude.

It was so fun to see Lucy and Desi meet in Too Many Girls (1940). You can watch the scene here. And I love how they gave Desi the spotlight on the finale number where we got to see his bongo drum skills. And it was fun to spot Van Johnson in his first uncredited on-screen role. He was front and center in several scenes!

~ ~ ~ ~ ~ ~ ~ ~ ~ ~ ~ ~
I finally watched The Hobbit films. I don't like the LOTR films (Gollum creeps me out so much I look away most of the time). I was against the Hobbit films because I didn't like the way the dwarves looked. My dad has a copy of the book with illustrations from the 70s animated version and so that is how I see The Hobbit. But I was in the mood for a fantasy world film and my brother had them so we watched them. They were very enjoyable! Watching them also made me FINALLY reread the book, which I've only read all the way through once. I was happy they didn't stray too far from the text. 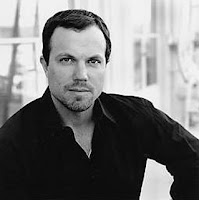 I started back up watching﻿ Chuck (2007-2012), which my cousin introduced to me last July, and am currently crushing on Adam Baldwin, who plays John Casey (don't judge me). Anyway, I watched his very first film, My Bodyguard (1980). It had a really good message and was heartbreaking/heartwarming.
Posted by Phyl at 6:28 PM 7 comments: