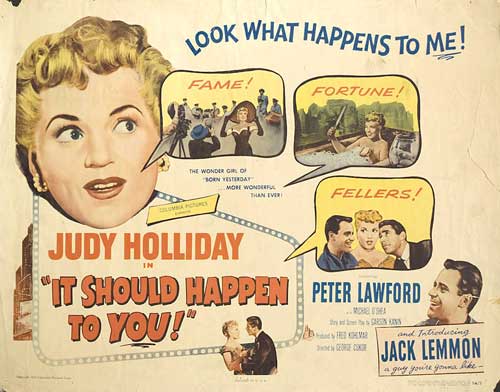 This month a wonderful thing happened. My tv provider - Spectrum - was finally added to WatchTCM!!!! Which means I no longer have to dvr every movie I want to watch on TCM and can discover movies that I would have originally passed over!

Another awesome discover was scans of Old Hollywood Photoplay magazines! I've made a separate page for them at the top of my blog where I linking them in chronological order. Check it out!
Least Favorite Film: I did not like The Nanny at all. When a movie starts with kids chanting or singing, I probably won't like it. Those kind of movies creep me out. I also *gasp* did not like Out of the Fog. If you've followed me for a while you might know I'm kind of obsessed with John Garfield - I hosted a blogathon in his honor this year - but I sincerely hated him in this film. That just goes to show you what a fantastic actor he is, to make ME hate HIM!

Favorite Film: Hands down It Should Happen to You (1953) followed closely by Phffft! (1954). Walk Don't Run ended up better than I thought. It doesn't compare to the original of course but I still enjoyed it and wouldn't mind owning it on DVD (and btw, Cary Grant is more physically appealing at 62 then Jim Hutton is at 32). I also enjoyed The Unsuspected, Topper Returns, and Miracle in the Rain (which made me cry). 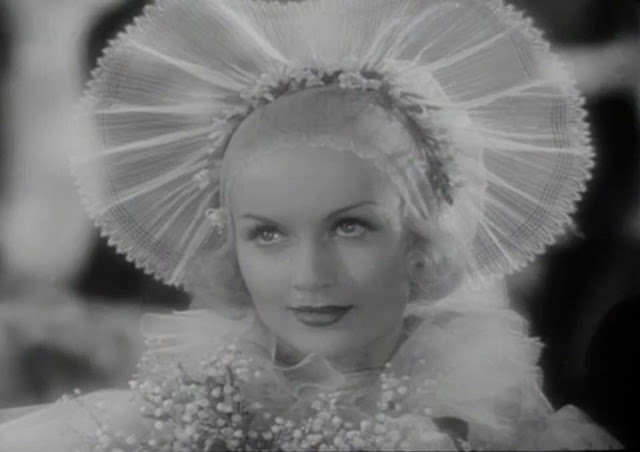