This month I finally got to see the second and third stories in The Story of Three Loves (saw the first one in September 2018). I also read “Dutch Girl: Audrey Hepburn and World War II” by Robert Matzen. Highly recommend.
Ingrid Bergman: In Her Own Words (2015)
John Ford: The Man Who Invented America (2018)

Least Favorite Film: It wasn't that bad, but I wasn't in the mood to watch Colonel Effinham's Raid and the quality was terrible. The John Ford documentary was too political.

Favorite Film: I really enjoyed River of No Return, from the title song with it's sweeping Canadian scenery to Monroe's more serious performance (one of her best in my opinion out of the films I've seen). Duck Soup, which I hadn't seen in a decade and didn't remember, was hilarious! The Ingrid Bergman documentary was amazing. I loved all the home movie footage! 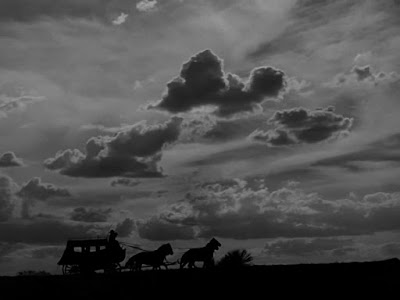