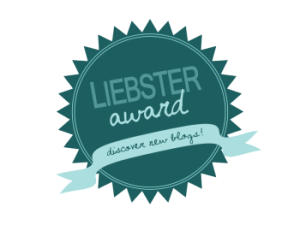 I was nominated for another Liebster Award today by the lovely Christina Wehner. Thanks so much, Christina!! She has asked some amazing, thought-provoking questions so I will get right to them, right after I nominate some bloggers.

Okay, back to the questions:

1 – Book you would most liked to have seen Alfred Hitchcock turn into a movie.


Good question! Probably Cat Among the Pigeons by Agatha Christie (because there's already two versions of Ten Little Indians/And Then There Were None). Poroit's Christmas is a good one too.

2 – Book you would most like to see turned into a musical.


I honestly have no idea. The kinds of books I read aren't 'musical' material. Maybe a biopic of Dorothy Lamour based on her autobiography My Side of the Road.

4 – Stars you would have liked to have seen paired in a musical.


Again, I don't really know. Given that I don't watch that many musicals I don't know who's already been paired. Maybe just give Judy Garland a manly lead for once.

6 – If your life was turned into a musical biopic, would you rather be played by a singer or dancer?


Since I sing I guess I would want a singer (Judy Garland please) but I feel like dancing inside, even though I'm terrible at it, so... Incidentally, my life would make the most boring musical biopic ever lol. 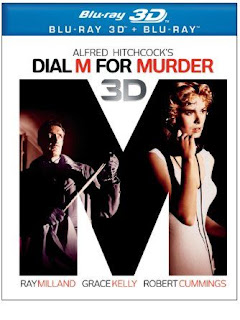 7 – Classic movie you would most like to see on the big screen.


I really want to see Dial M for Murder in 3D like it was filmed! I also want to see Roman Holiday.

8 – Movie you would most like to see remade today.


Normally I'm not a fan of remakes so I can't think of anything off the top of my head. I would probably take a movie that had the potential to be good and remake it.


I read a lot of books, but Please Don't Eat the Daisies was hilarious. I'm currently reading The Venetian Affair by Helen MacInnes.

Here are two questions that were also asked by Cinematic Frontier:
10 – “Which film recently made you reflect on it long after the credits were over?”


Maybe The Hustler (1961)? I was really blown away by Gleason's acting as well as the opening and closing credits and the cinematography. Re-watching The Best Years of Our Lives (1946) was also an amazing experience.


Now, here are my eleven questions to be answered by the blogs I nominated:

2. That one classic movie you really want to see but can't seem to get your hands on a copy.

3. Current movie star crush (and by current I mean the one you're crushing on right now, not necessarily a current celebrity). 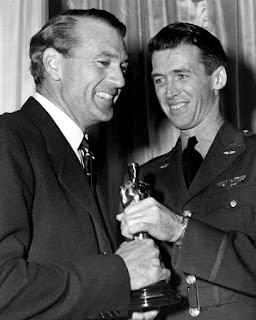 5. You're interning at a studio and you find a box (let's say 23 ft) hidden away that hasn't been touched in decades. What do you find inside?

6. What would you write your thesis on if you got a films studies degree?

7. What TV house would you like to live in?

8. A Classic Movie Star asks you to help them write their autobiography, who is it?

9. Do you prefer films with over-the-top costumes that are a feast to the eyes or films where the costumes aren't noticeable and where your main focus is the story?

10. Last year TCM had a free online class on Film Noir. What topic would you like to see a free class on in the future?

11. What Olivia de Havilland film are you most looking forward to seeing in July? 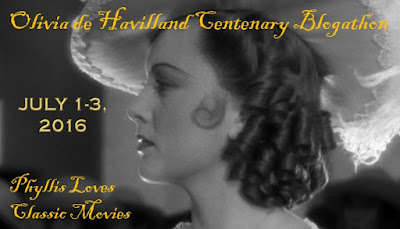 Just a few more days to the Olivia de Havilland Centenary Blogathon!!!
Posted by Phyl at 11:07 AM