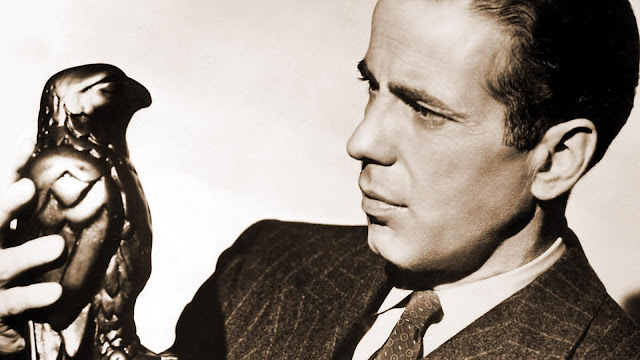 I've already listed my Top Five Noirs in my Lists Intro. But here they are again with five more to make ten.

Last Summer I participated in the online class TCM did in conjunction with their Summer of Darkness. You can see the posts I did for that here. I was hoping for another class this summer, but I haven't heard anything so I don't think they are having one.

4. Nobody Lives Forever (1944/46) - John Garfield, Geraldine Fitzgerald, Walter Brennan (I'll be writing about this one for the Film Noir Blogathon in August)

Tomorrow my review of Star Style by Patty Fox and my Top Ten Mystery/Suspense Films on Sunday! Also look for my post on The Young Philadelphians (1959) for the ORDER IN THE COURT! Blogathon within the next day or so!
Posted by Phyl at 8:41 PM