Ten Movies on an Island: Biographical 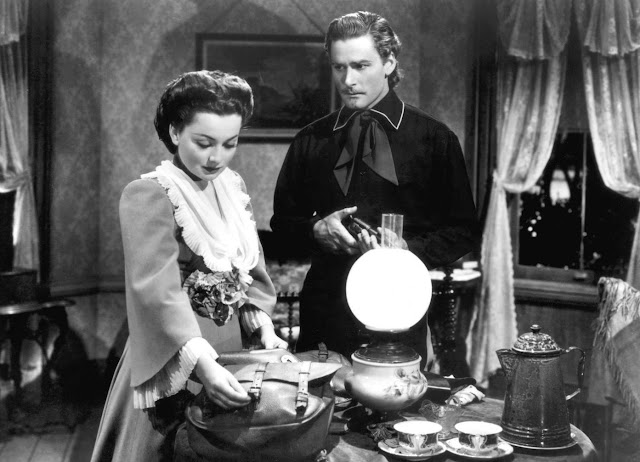 Flynn as Custer, right before his last stand.

A Biographical film is


a film that dramatizes the life of a non-fictional or historically-based person or people. Such films show the life of a historical person and the central character’s real name is used. They differ from films "based on a true story" or “historical drama films" in that they attempt to comprehensively tell a person’s life story or at least the most historically important years of their lives (source).

Biographical films have been made and remade since the beginning of cinema. Presidents, Military Heros, Inventors, Musicians, Saints, Athletes, Kings and Queens, and even Actors and Actresses have all been subjects of these films which seek to memorialize an individual for something they have done. And while normally I am not a huge fan of true stories (which usually mean sad or bitter-sweet endings), there are a few that I am especially fond of:

3. They Died with Their Boots On (1941) - Errol Flynn as General George Armstrong Custer, Olivia de Havilland as his wife Libby

What are your favorite biographical films?


Tomorrow, my Top Ten Horror/Ghost/Sci-fi!
Posted by Phyl at 8:00 AM