Ten Movies on an Island: Suspense/Mystery 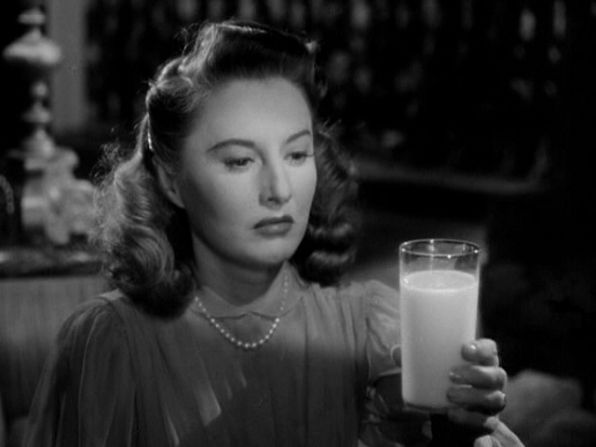 I've been a lover of mysteries for a very long time, starting with the Nancy Drew books. So it's only natural that I have a fondness for mystery and suspense in movies!

Tomorrow I will start my Top Ten Actors and Actresses Film Lists.
I will be covering actors that I have seen a great many films of, including John Wayne, Cary Grant, William Powell, Dennis Morgan, Bob Hope, Tony Curtis & Janet Leigh, Olivia de Havilland, and Bette Davis. Normally I would include Myrna Loy but the majority of films I would pick would be the same as those on William Powell's list. I also love Carole Lombard, Judy Garland, and Lauren Bacall but I either haven't seen enough films or I don't LOVE ten of their films.
Posted by Phyl at 5:59 PM