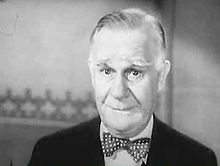 Today is the 50th Anniversary of the death of Henry Travers, best known for his role as Clarence, "angel second class," in It's a Wonderful Life (1946).

Henry Travers was born Travers John Hegarty on 5 March 1874 in Ireland and then moving early on to Berwick-Upon-Tweed, Northumberland, England. When looking for his birthplace you may come up with several locations. This article explains how they found the right one. His parents were Dr. Daniel Hegarty and Ellen Gillman Hornibrook Belcher.

Trained as an architect, Travers joined the stage and changed his name to Henry Travers. A veteran of the British stage, he emigrated to the US in 1901. He continued working on Broadway and in 1933 appeared in his first Hollywood film, Reunion in Vienna. In the film he plays Father Krug, a role he had played first on Broadway.

His first wife was Amy Forrest-Rhodes, who died in 1954. His second wife was Ann G. Murphy.

Henry Travers died on this day in 1965 of artery disease. 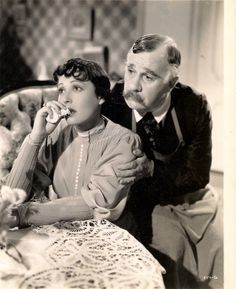 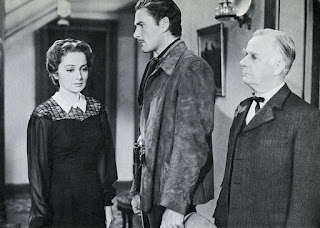 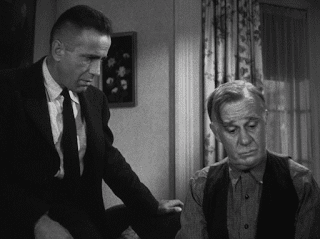 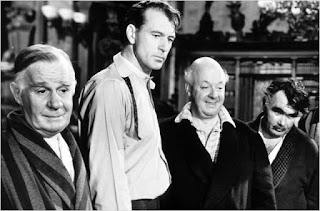 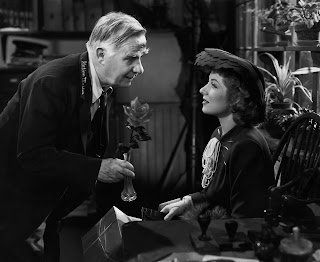 Mrs. Miniver (1942) as Mr. Ballard the postman (nominated for Oscar) 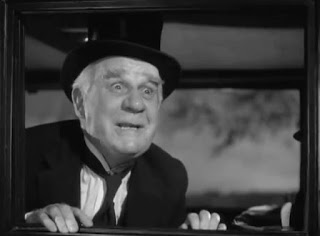 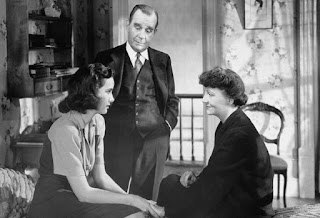 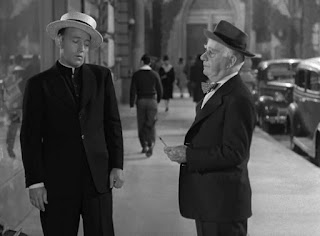 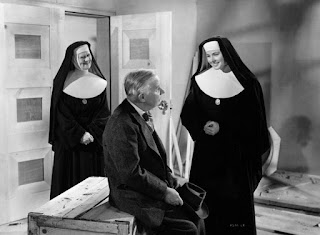 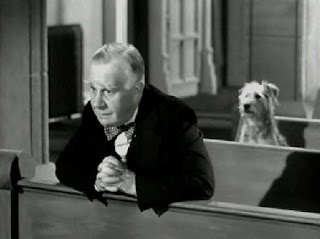 After that he made only four more films, retiring in 1949.

Magazine Article
Posted by Phyl at 9:00 AM