Can't Miss Movies to Watch on TCM in October

Sorry for the lack of posts last month; I started teaching again and am just getting into the swing of things. 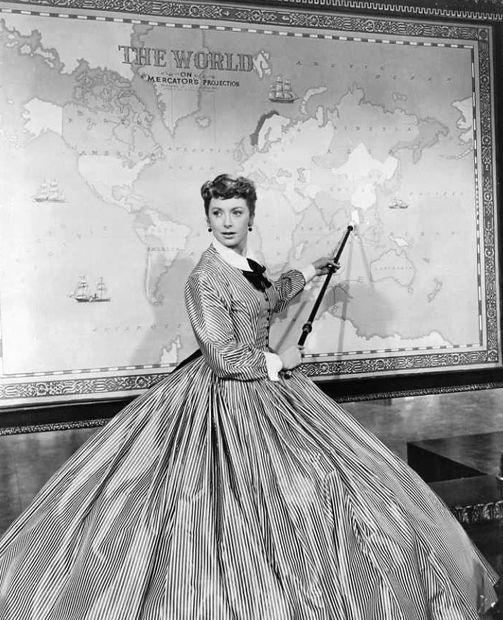 There's several exciting things going on this month. First of all, on the eighth is the FIRST ANNIVERSARY of my blog!!!! Then, the very next day I will kicking off my VERY FIRST BLOGATHON!!! That's right! You only have a week to finish up those posts!! After that we'll be diving right into spooky movies in anticipation of Halloween.

Other things to look forward to this month: 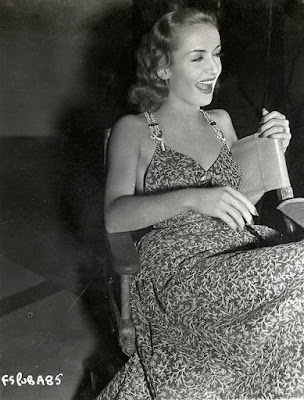 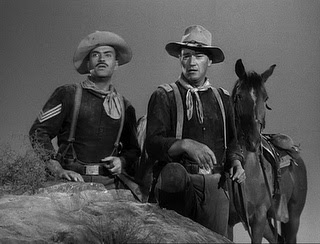 Oct. 12: John Wayne and the Two Pedros for the Hollywood's Hispanic Heritage Blogathon hosted by Once Upon A Screen. 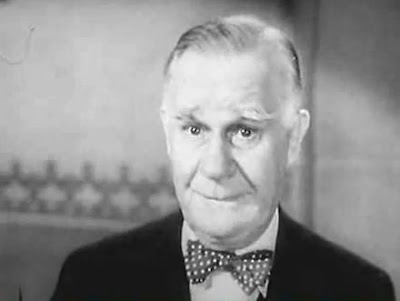 Oct. 18: Post honoring Henry Travers (best known for his role as 'Clarence' in It's a Wonderful Life) on the 50th Anniversary of his death. 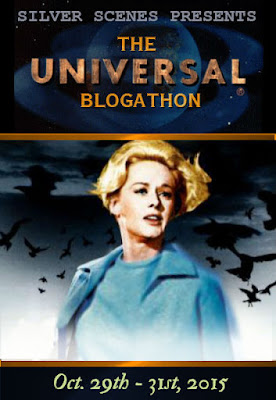 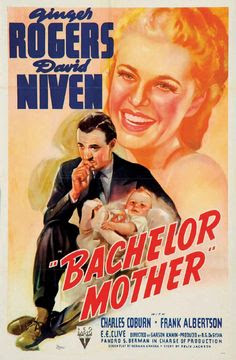 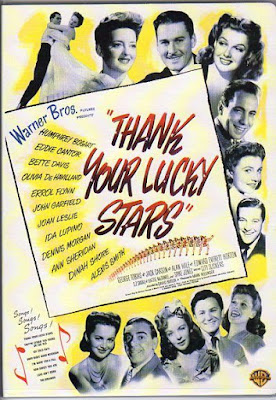 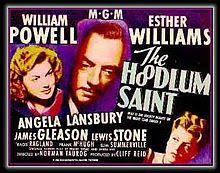 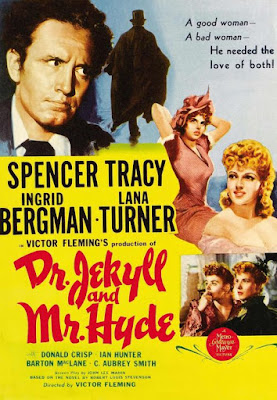 23rd @ 8pm - if you participated of the Wonderful Ingrid Bergman Blogathon you probably read CineMaven's amazing post.
25th @ 10am Moguls and Movie Stars 1960-1969 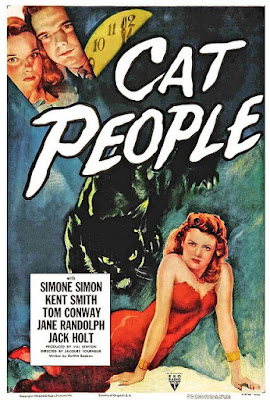