Well, here is your blogathon host saving the best for last. Just kidding! All of the entries to the They Remade What?! Blogathon that I have had a chance to read so far have been amazing!!! I am constantly blown away by all of the talented writers I come across. I can't wait to read the rest of them!

For my films I chose My Favorite Wife (1940) starring Irene Dunne and Cary Grant and Move Over, Darling (1963) starring Doris Day and James Garner. Now usually when it comes to remakes one stands above the other in my opinion. In the case of these two films it's pretty close.


My Favorite Wife (1940) is the film that is better known because, let's face it, Cary Grant is in it, not to mention the extremely talented Irene Dunne. Now to big fans of Doris Day maybe it's the other way around, but for me the only version I knew for several years was the original. Recently I signed up for Netflix and discovered Move Over, Darling (1963). When I realized what it was a remake of, and as a fan of James Garner, I put it on my list. 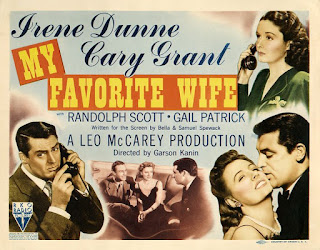 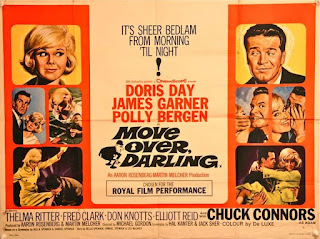 Both films are essentially the same with My Favorite Wife having more scenes at the end (Cary Grant dressed up like Santa Claus anyone?).

The basic storyline is this: Ellen Arden (Dunne, Day) is lost at sea and after 7 years is officially claimed dead. This gives her husband, Nick Arder (Grant, Garner), the chance to finally remarry. The only problem is, the day he gets married, Ellen shows up - very much alive! 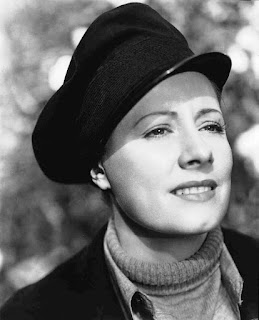 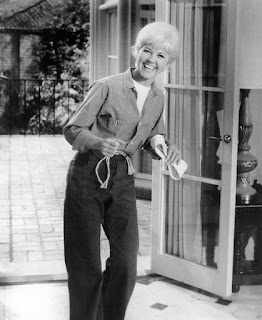 Nick is overjoyed to find out that his wife is still alive. The problem is, how does he explain it to his new bride, who is in a 'honeymoon' mood? 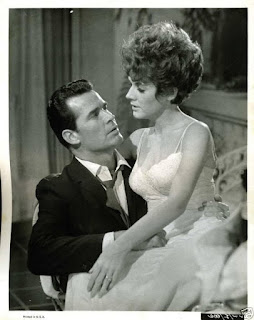 Ellen can't understand why Nick can't just tell her but she has problems of her own. She can't seem to tell the kids that she is their mother. She also happened to not mention that she wasn't alone all those years. She was with a man who she called 'Adam,' and who called her 'Eve.' 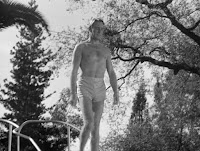 Ellen hires someone to pretend he's Adam, someone that Nick could never be jealous about, a timid, small man. Unknown to her, however, Nick has already tracked down Adam at the pool: big, strong, handsome, athletic, real good with the ladies - you get the picture. 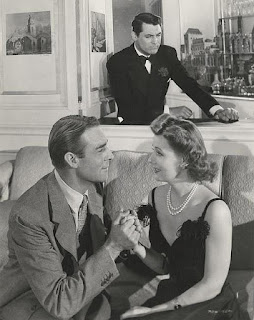 Ellen eventually knows that Nick knows who the real Adam is and ... this is where the two pictures differ. In My Favorite Wife, Dunne and Grant string each other along a little longer. Dunne takes the children up to a cabin in the mountains so that she can tell them she is their mother. Grant makes an excuse so that he has to spend the night too. Dunne makes him sleep in the attic. After he keeps bothering her, she tells him that she will make her decision at Christmas. Enter Cary Grant as Santa Claus. The children have of course already figured out that Dunne is their mother and everything ends happily ever after, with Grant divorcing his second wife, Bianca, and having Dunne declared alive again. 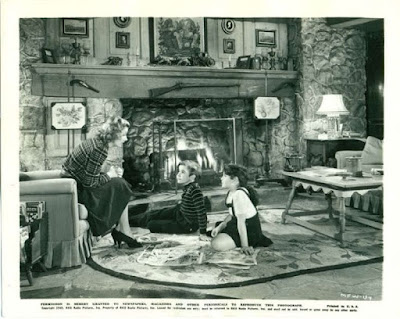 In Move Over, Darling, Day and Garner go to court, have both marriages dissolved, and go their separate ways, so to speak. Garner goes home with Day following shortly after so she can pack her things. She goes around the back of the house to discover Garner and their kids in the pool. He has already told them who their mother is and they too have a happy ending. 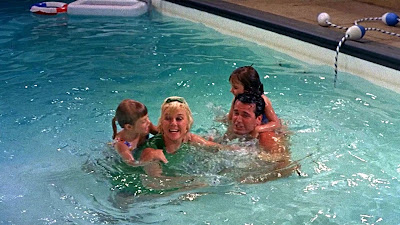 I love both films but I have to say, the supporting cast is better in Move Over, Darling. We get Thelma Ritter as Garner's mother (she's always a plus) and Don Knotts (The Andy Griffith Show) as a nervous shoe salesmen that Day pays to pretend he's 'Adam.' Adam is played by Chuck Conners (The Rifleman). Polly Bergan takes on the role of Bianca. Other television stars, aside from James Garner (Maverick) and the two mentioned above, include Alvy Moore (Mr. Kimbell - Green Acres) as a room service waiter and John Astin (Gomez Addams - The Addams Family) as an insurance man. 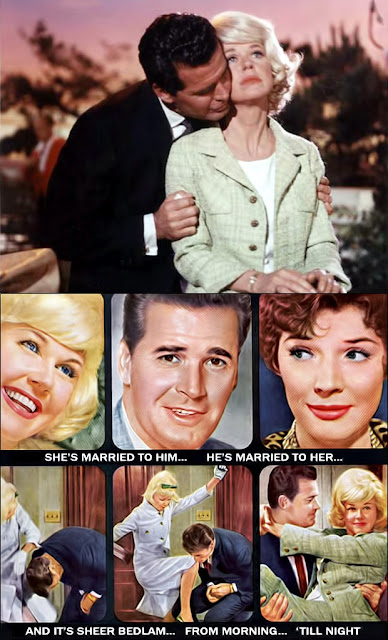 In My Favorite Wife we get Randolph Scott as Adam and Gail Patrick as Grant's new wife, Bianca. We also get Asta the dog from The Thin Man series! 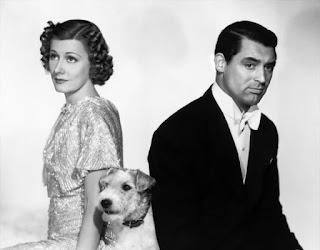 Even though the films are virtually identical, they each have their own comedic scenes that aren't in the other and as both have wonderful casts they are definitely both worth watching.

My Favorite Wife airs on Turner Classic Movies November 27 at 10am and again on December 22 at 10pm.
Move Over, Darling is still on Netflix, at the time of this posting (As of April 1st, 2017, it has been taken down and then recently put back up).
Posted by Phyl at 10:15 PM