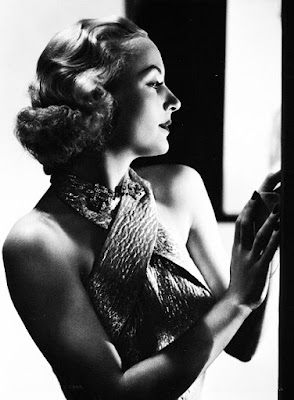 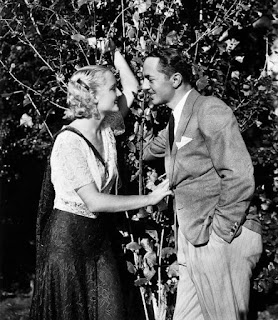 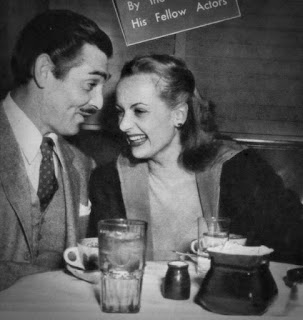 In 1926 her face was badly cut in a car accident. She underwent plastic surgery without anesthesia, as it was believed that if it was used the scars would be worse. She learned everything she could about lighting so that the scar wouldn't be visible in her films. It can sometimes be seen on her left cheek. 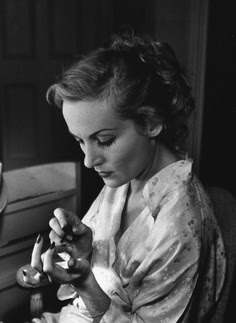 Her and Clark Gable spent part of their honeymoon at the Willows Inn in Palm Springs, California. You can still stay in the room, which is called "The Liberty Suite" and hasn't been changed since they stayed there. 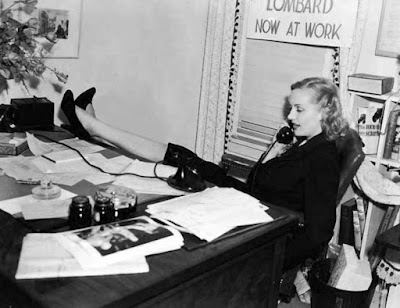 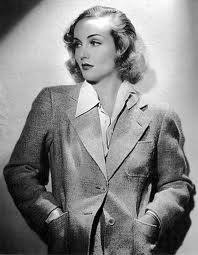