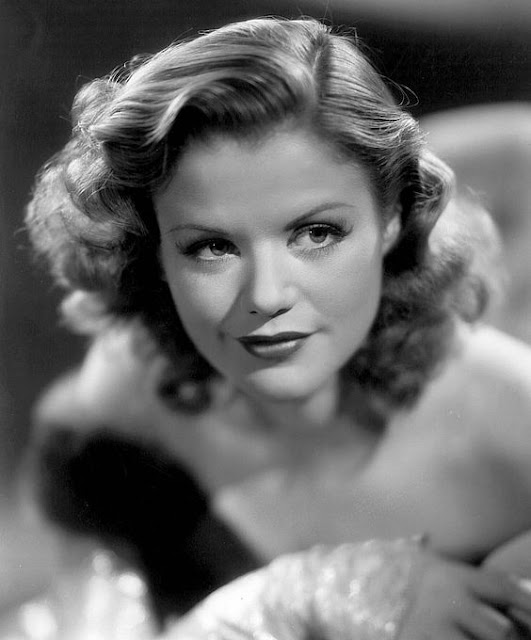 This post has been two years in coming. I first discovered Simone Simon shortly after creating this blog. The film was Cat People (1942) and there was so much I wanted to say about the movie and her performance in it but couldn't find the perfect words to describe it. The post would have just been me gushing about her accompanied by at least 30 photos of her adorable and bewitching face.

When the Classic Movie History Project Blogathon was announced with a category for foreign stars, I decided it was the perfect opportunity to learn more about this little known star that captured my attention so quickly.
Simone Simon was born in France on April 23, 1910 of a French father and an Italian mother. Raised in Marseilles and Madagascar, she moved to Paris when she was 19 and worked as a model, cabaret dancer, and briefly a fashion designer. She got her start in motion pictures there in 1931 when she appeared as a singer in the film Le Chanteur Inconnu. Then, in 1934, she appeared as a " a mysterious child of nature called Puck, who entrances Jean-Pierre Aumont, the swimming instructor at a mountain lake resort," in the film Lac Aux Dames. She was noticed by 20th Century Fox and made her English film debut in Girls' Dormitory (1936). Over the next two years, she made four more films: Ladies in Love with Janet Gaynor, Loretta Young, and Constance Bennett (it can be viewed on TCM on the 12th), Seventh Heaven (1937) with James Stewart - a remake of a Gaynor film, Love and Hisses (1937), and Josette (1938) with Don Ameche.
Simone Simon Films on YouTube:
Girl's Dormitory
Ladies in Love
Seventh Heaven
Tired of the silly fluff she was being given, and her low salary, Simon returned to France and 10 days later started filming on La Bête Humaine (1938). The producers had a different actress in mind for the role of femme fatale Severine, but the director, Jean Renoir, insisted on Simon.

Simon made one other film in France and then, because of the war, returned to Hollywood, this time to RKO, where she appeared in The Devil and Daniel Webster (1941) - also known as All That Money Can Buy. Her next film paired her with the master of shadows, Val Lewton, in the cult classic Cat People (1942). Simon plays Irena, a fashion sketch artist who believes that the people of her Serbian ancestors village have a curse on them that if aroused sexually they will turn into a panther. This tale doesn't stop the handsome Oliver Reed (Kent Smith) from marrying her. He understands she is fearful of intimacy and lets her take her time before consummating their marriage. When she can't seem to get past her superstition, he enlists the aid of a psychiatrist, Dr. Louis Judd (Tom Conway). He also spends more and more time at the office with his pretty co-worker, Alice Moore (Jane Randolph). As time goes on, Irena becomes jealous of Alice and Dr. Judd tries to make a pass at his pretty patient. 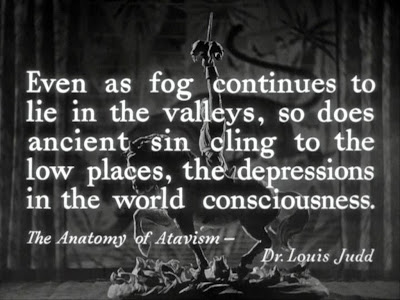 With it's spectacular use of shadows and sounds to arouse terror in its audience, rather than showing that which is terrifying, the film remains Simon's best known film. Just watch this pool scene with actress Jane Randolph. It's terrifying without actually showing anything:


I just watched Cat People (1942) starring Simone Simon and its sequel, Curse of the Cat People (1944). First off, I really liked the first one. It was unusual and different from what I normally watch. I saw this movie listed in a film history book and its description intrigued me so I watched the trailers, which looked interesting, and then checked the film out from my library.

I think Simone Simon is so cute! I love her hair in the movie and she really does have a "cat" face. Not an evil cat but a cute cat. I liked her accent too.

Some screenshots and a gif: 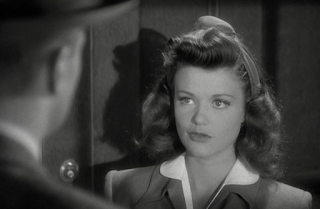 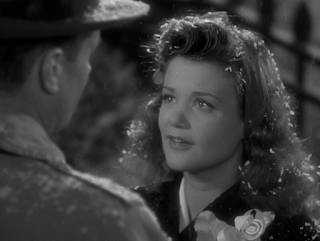 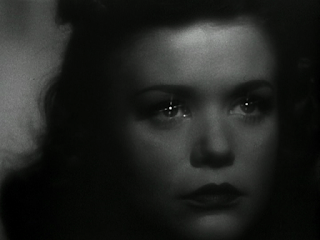 This is NOT a look you want to see...


Because of the small budget (only $150,000), sets from Orson Welles' The Magnificent Ambersons were used.

The entire film was shot in 18 days. The crew worked in shifts around the clock.

It is included among the "1001 Movies You Must See Before You Die" list.

Based on the success of the film, a sequel titled Curse of the Cat People (1944) was made. It focused on the friendship of Oliver and Alice's daughter with the ghost of Irena. The title is misleading, as it's really just about a lonely little girl. 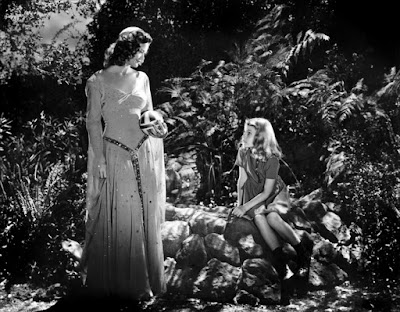 Even with the success of Cat People, Simon never achieved critical acclaim in Hollywood. She made three other films at RKO - Tahiti Honey (1943), Johnny Doesn't Live Here Anymore (1944), and Mademoiselle Fifi (1944) - before returning to Europe. She appeared in only ten more films, taking a break from 1956 to 1973, when she made one more film. After that she disappeared from the public eye, refusing to give any interviews as she was now a "very old woman" and didn't want to appear on camera.

Her personal life is clouded in mystery and myths. Her maid, who was caught stealing from Simon, spread around an untrue story that she gave men to whom she was attracted a gold key to her boudoir. She also, according to IMDb, had an "affair with a famous WWII spy, Dusko Popov, who was Yugoslavian and thought by the Germans to be a spy for them but in fact was a spy for the British. Popov was a very successful double agent and a well-known ladies man, and during WWII was also acquainted with another spy, Ian Fleming, who later used Popov as the basis for James Bond." Simon never married and died of natural causes at the age of 94 in her Paris apartment. She was buried at the Cemetery, Chateau-Gombert in the Cote d'Azur region of France. 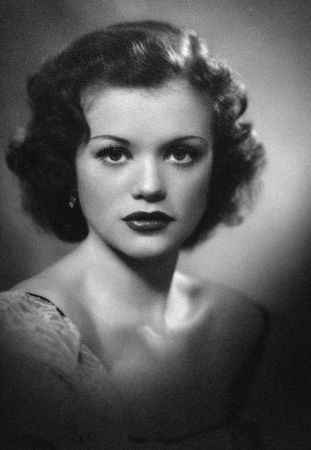 This post is part of the Classic Movie History Project Blogathon focusing on the System (How movies are made) hosted by Movies Silently, the Films (the movies themselves) hosted by Silver Screenings, and the People (the folks who made the movies) hosted by Once Upon a Screen.


Day 1: The Studios & the Publicity Dept.

Day 2: The Production Code & the Magic of Animation

Day 3: The Groundbreakers & Before They Were Stars 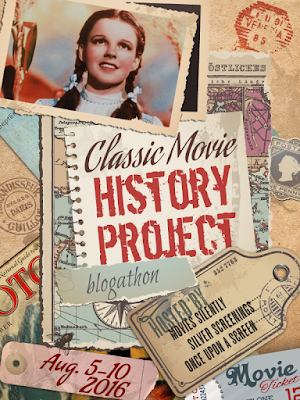