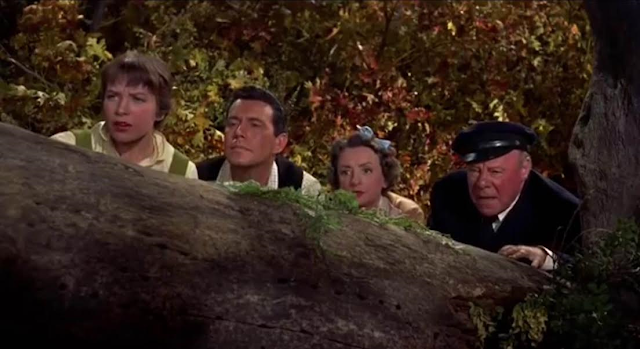 After wanting to watch The Trouble with Harry (1955) for quite some time, I was finally able to get my hands on a copy last month. It did not disappoint.

This isn't your typical Hitchcock film, and the viewer shouldn't go into it expecting one. Just watch the trailer and you will see what I mean.


That being said, here are five reasons you should watch The Trouble with Harry:

1. It's Hitchcock's only comedy. Yes, he also directed Mr. and Mrs. Smith (1941) but that was at the request of Carole Lombard and doesn't really have his "stamp" on it. Hitch's droll humor is unmistakable in this one. 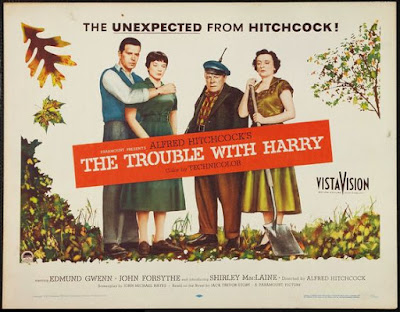 2. Edmund Gwenn and Mildred Natwick. They are the REAL leading couple of the film. Without them, it would not be the delightful and unique film that it is! And who said falling in love over a corpse is only for young people? 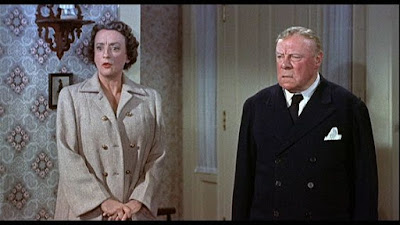 3. Shirley MacLaine. It's her film debut and she nails it. It's not easy to play in a black comedy but her performance feels like that of a veteran. 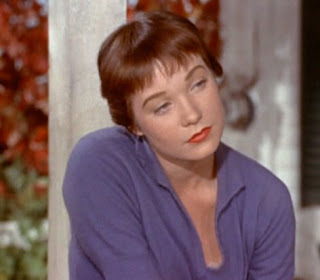 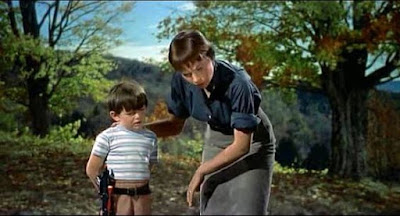 4. Little Jerry Mathers of Leave it to Beaver fame. Only 6 years old, Mathers sprouts some of the most memorable lines and because he's so little they are all the more humorous.


This is a two-muffin rabbit. 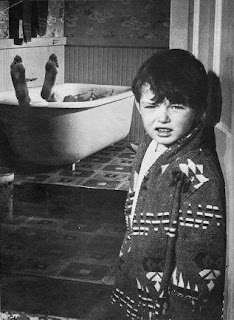 5. The scenery. The fact that it was filmed in Vermont during a glorious autumn is more than enough reason to watch this movie. Okay, so some of the scenes ended up being shot in California with fall colored leaved glued on the trees, I couldn't tell the difference! 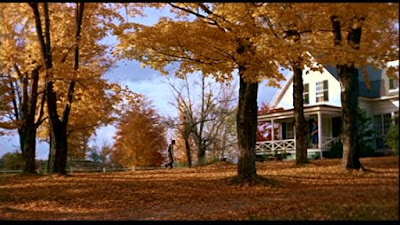 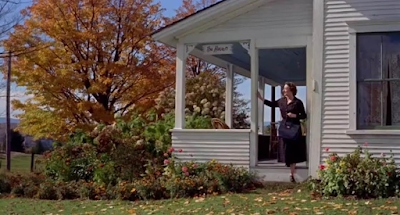 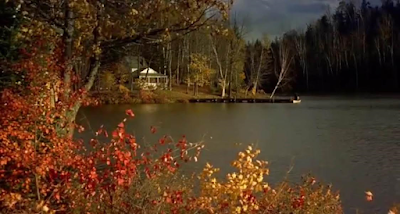 This post is part of The Alfred Hitchcock Blogathon hosted by Coffee, Classics, and Craziness. Be sure to read all of the other posts on the Master of Suspense! 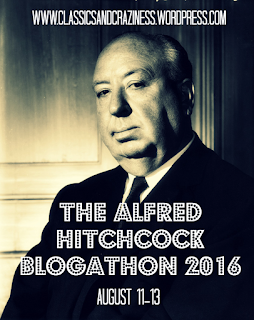