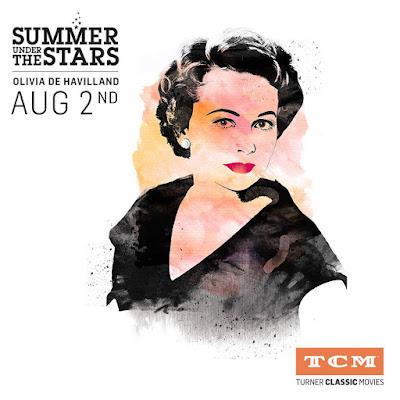 Today TCM's Summer Under the Stars is are honoring Olivia de Havilland. Olivia is one of my favorite actress's and one of the prettiest in my opinion. I wish I looked like her!! Here is a list of the films that TCM is showing today that I recommend. Click on the title to view the trailer. And remember, if you miss one you can always watch it on Watch TCM. 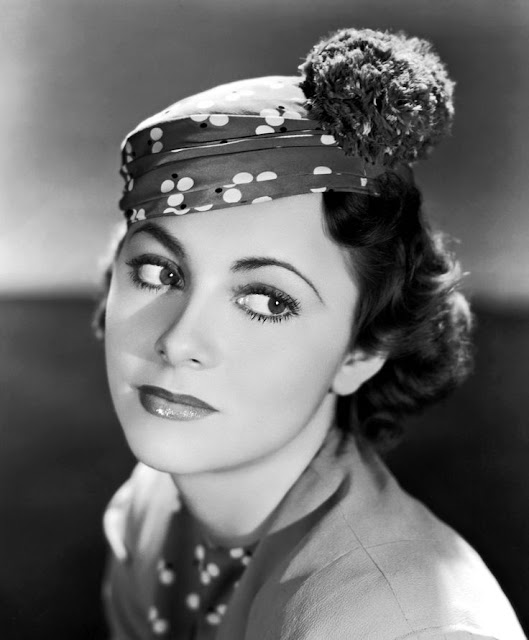 6am EST | Alibi Ike (1935) - Joe E. Brown plays a brash baseball player who tangles with gamblers and a pretty girl. This is also Olivia's first film. I haven't seen this one yet but it's set to record on my dvr (the last time it was scheduled to show on TCM it was canceled for a tribute for one of the many actors we lost last year). UPDATE: It was really good!! I definitely recommend it! 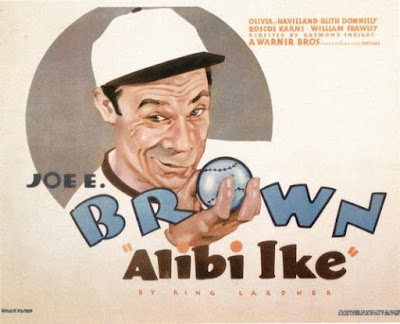 7:15am | My Love Came Back (1940) - Olivia is a violinist who is helped along in her career by a millionaire. Also starring Eddie Albert and Jane Wyman. I really enjoyed this film, especially the Albert/Wyman pairing. 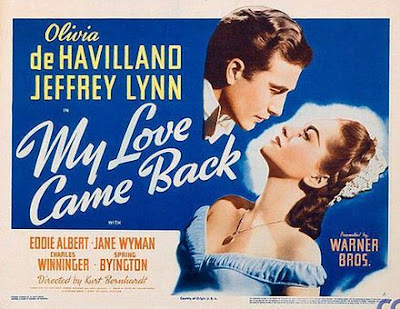 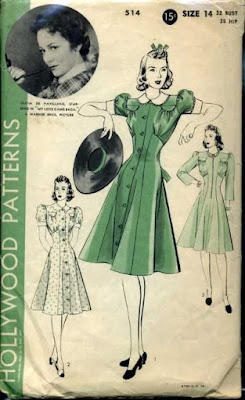 Hollywood Pattern based on a dress from the movie.

12:15pm | The Male Animal (1942) - Henry Fonda is a college professorwho is under fire for wanting to read aloud to his class a piece of literature written by a man with .Olivia is his wife, who he thinks he is losing to her old flame, football star Jack Carson. Also starring Joan Leslie. 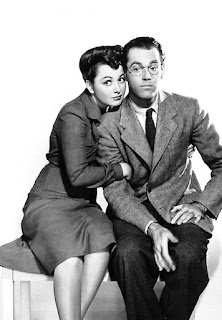 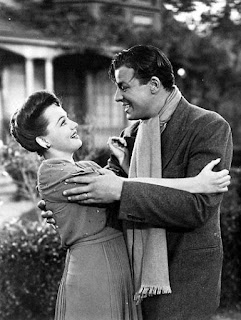 2:15pm | Princess O'Rourke (1943) - Robert Cummings is a pilot who takes Olivia home with him after she takes one to many sleeping pills! He doesn't know she's a princess! Also starring Charles Coburn, Jack Carson, and Jane Wyman! This is one of my favorites :) 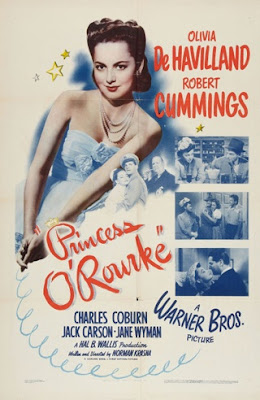 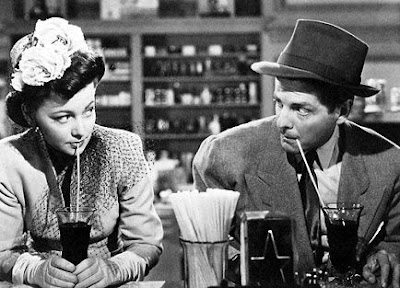 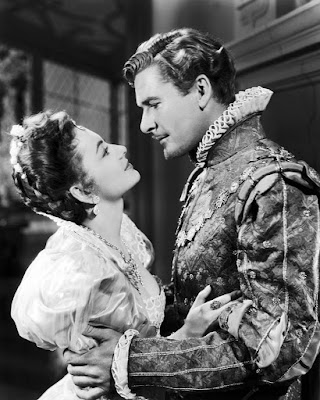 8:pm | The Adventures of Robin Hood (1938) - Olivia IS Maid Marion. Errol Flynn IS Robin Hood. If you have not seen this glorious technicolor classic then you are in for a real treat! 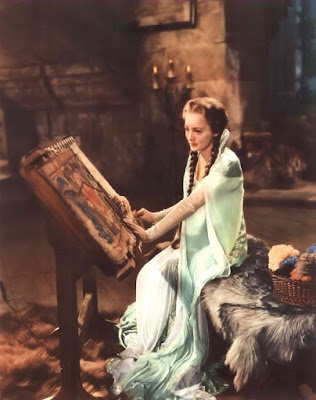 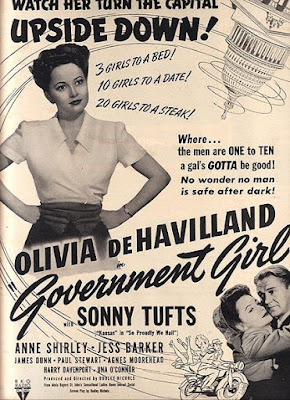