Upcoming Blogathons and an Announcement

This month I am participating in several blogathons (to help increase my following), so it may seem like I'm just posting on several random movies. Here's the line-up:

March 14: Tammy and the Bachelor (1957) - The Cinemascope Blogathon

March 16: The Films of Dennis Morgan - The Luck O' the Irish Blog O'Thon

I would also like to announce that May will be Romantic Comedy Month. I chose May so that it would coincide with Mother's Day and the recently announced 2nd Annual Great Katharine Hepburn Blogathon. 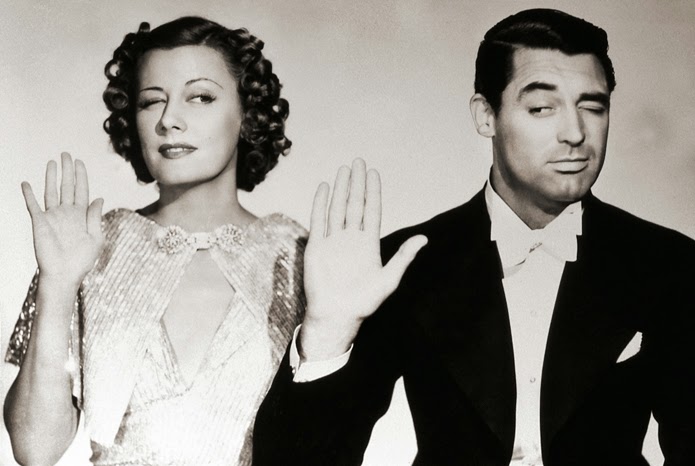 The Awful Truth
Posted by Phyl at 2:13 PM