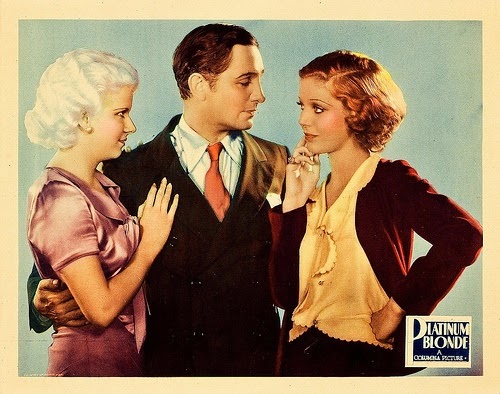 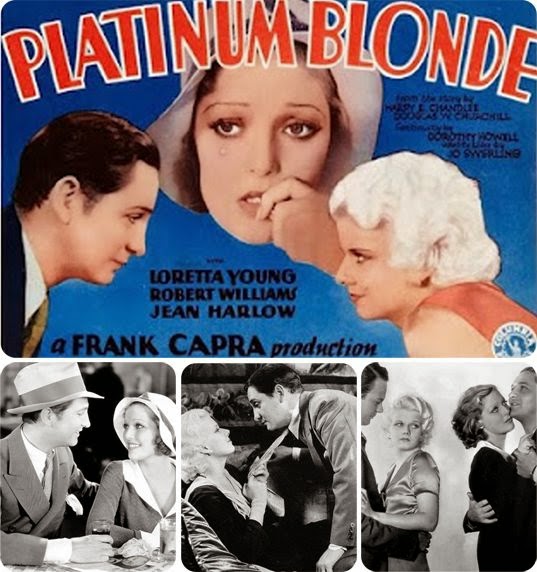 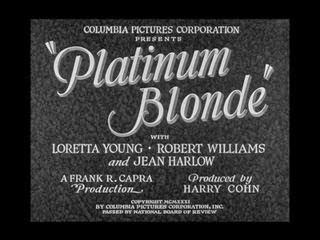 
Down-to-earth reporter Stew Smith marries socialite Anne, despite their obvious differences in background. His fellow reporter Gallagher waits patiently for him to recognize that his marriage was a mistake and that she is in love with him. Stew becomes bored of being married as each assumes the other is the one whose lifestyle must change. Stew asks Gallagher to help him write a play. She arrives with a bunch of reporters and the mansion turns into a party. Anne arrives and orders them out. Stew goes with them. - source 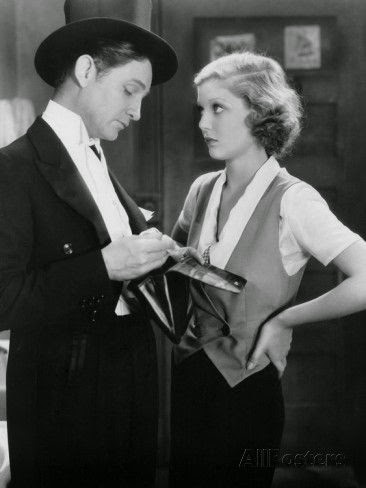 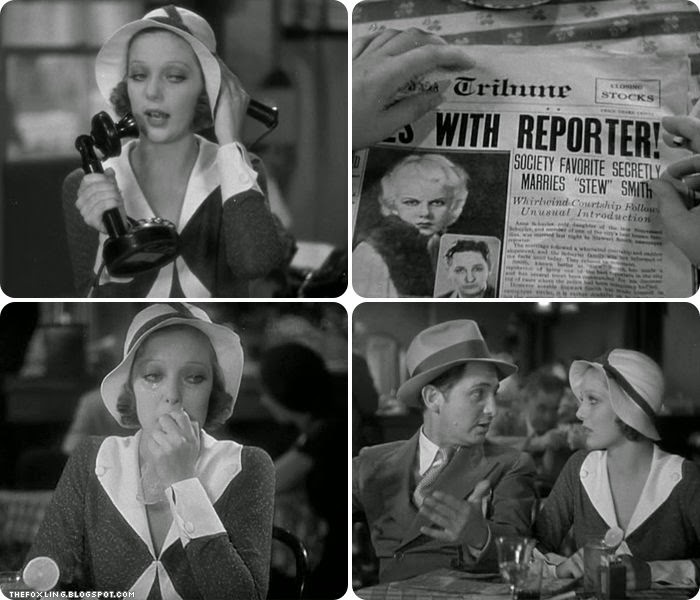 
This movie was surprisingly good! I had never heard of Robert Williams before I watched this film but he is hilarious! I think it’s funny that Young is top billed but that this film is now primarily watched because of Harlow. Without her this film would probably not be known (even though her hair style is horrible here). 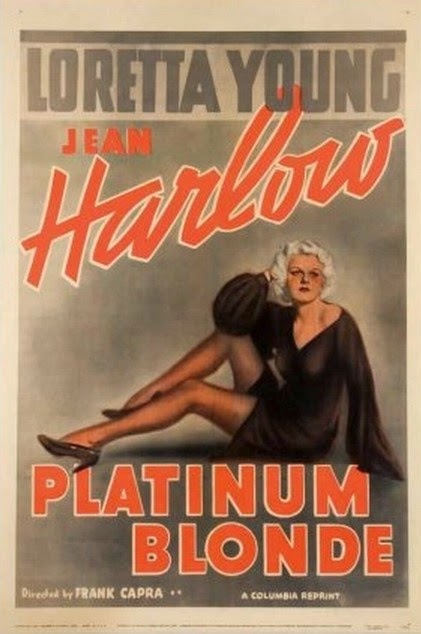 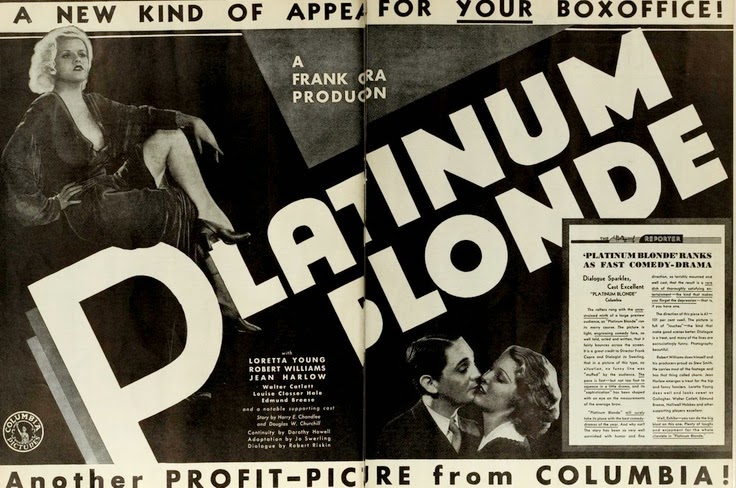 Quotes:
Stew Smith: Yeah, I know those bluenoses. Their ancestors refused to come over on the Mayflower because they didn't want to rub elbows with the tourists... so they swam over!
In a 2008 interview, actor Christopher Plummer called Williams "...one of the most realistic comedians the screen had. He made Cary Grant look like he was overacting... To watch Robert Williams act was like seeing a comic using the Method, long before the Method became famous with Marlon [Brando] and Monty [Clift]".

This post is part of the Pre-Code Blogathon hosted by Pre-Code.com and Shadows and Satin. Be sure to check out the other participator's posts! 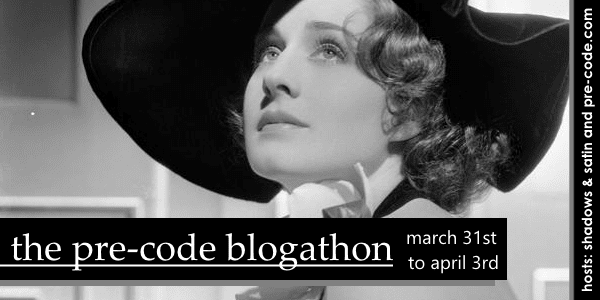 You may also like my Review of Magic Town (1947), a Capra-like film also written by Riskin.

Also, check out my post on the Legion of Decency.