The Sound of Music: 50 Years 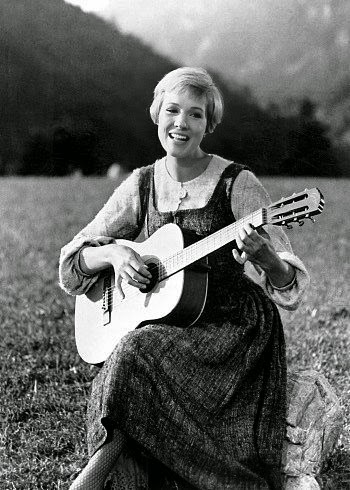 The Sound of Music (1965) is a movie that needs no introduction. If you haven't seen it then something is wrong with you! 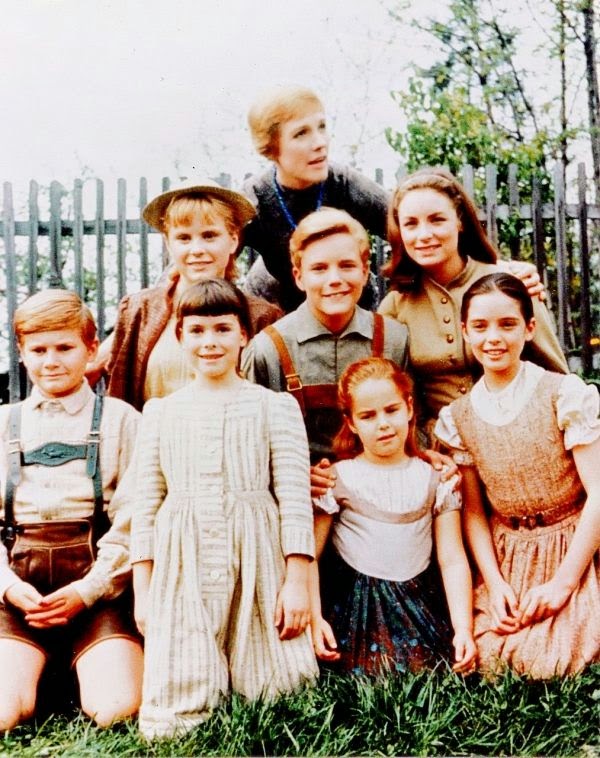 This year The Sound of Music turns 50. It is one of the most iconic films of all time along with Gone With the Wind (both have dresses made from curtains!) and The Wizard of Oz. I thought I would take a closer look over the next few days at the costumes (which were recently auctioned off for monumental sums), the movie locations in Salzburg, Austria and some behind-the-scenes photos and video clips. Here are some paper dolls to look at while you're waiting for the rest of my posts. 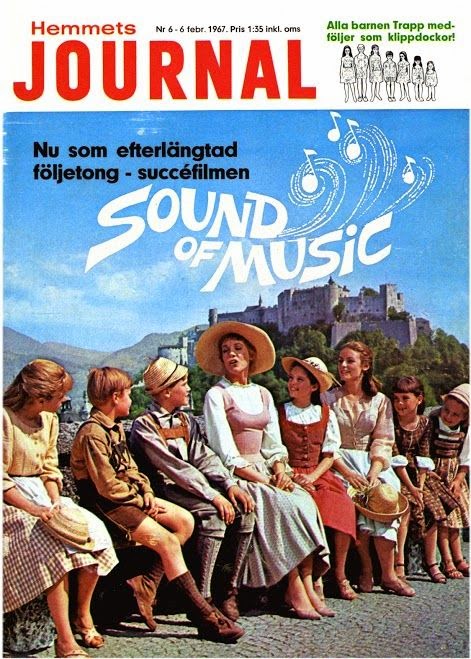 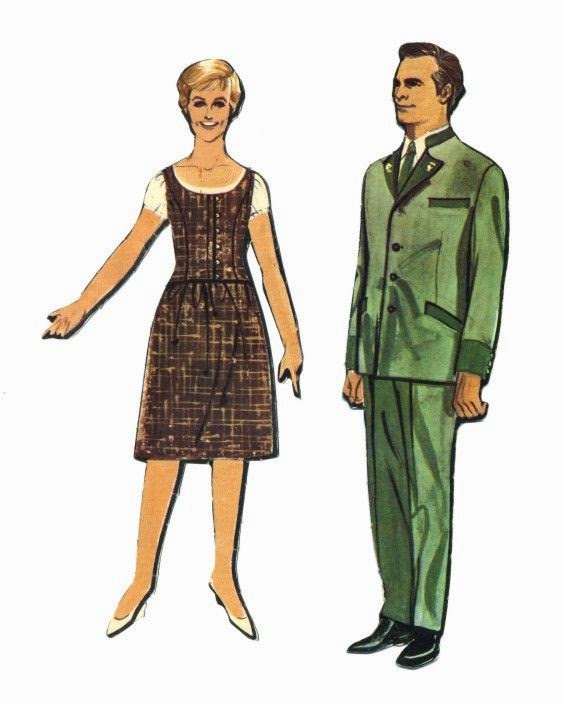 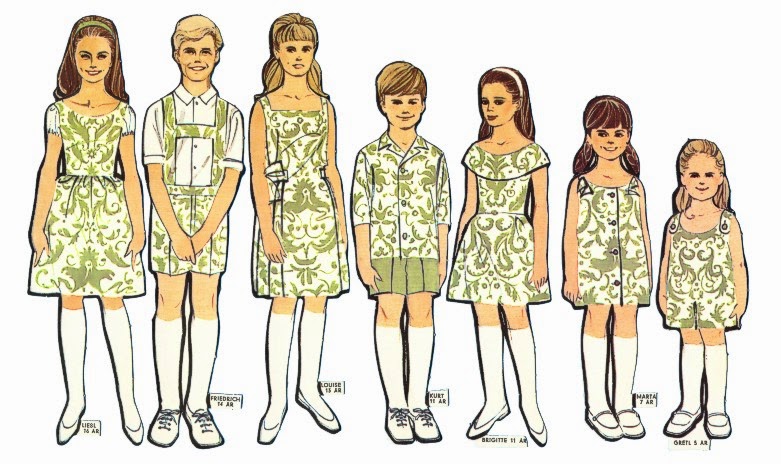 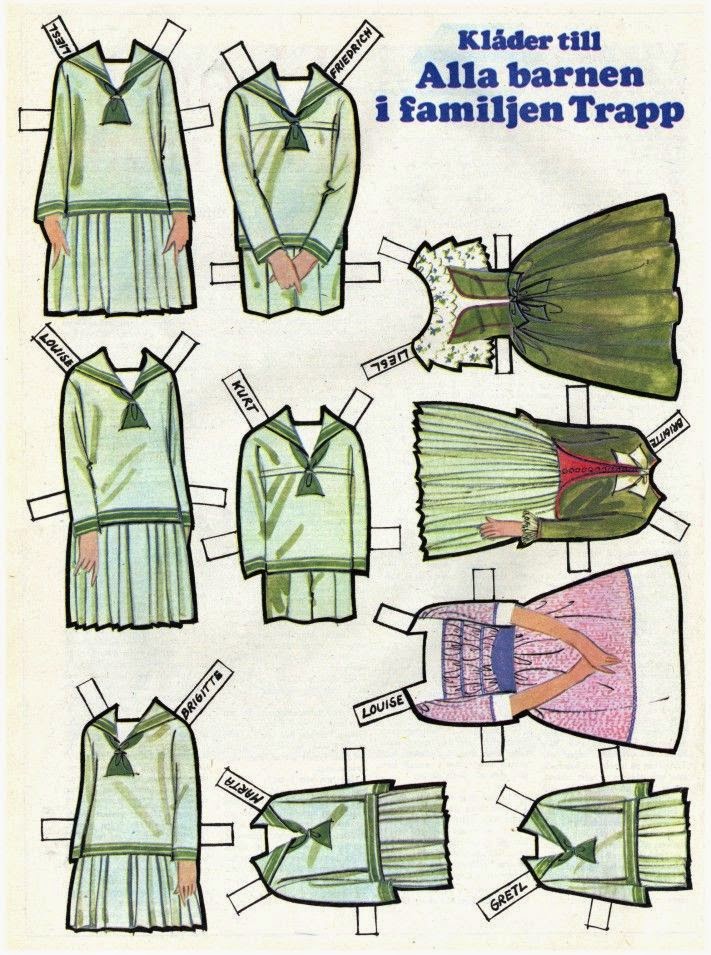 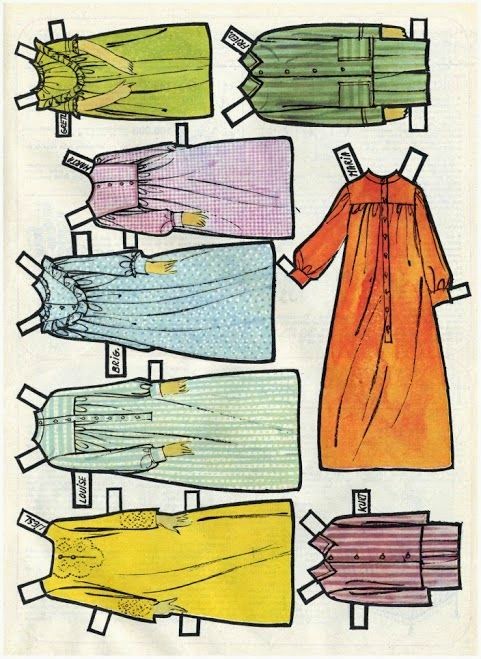 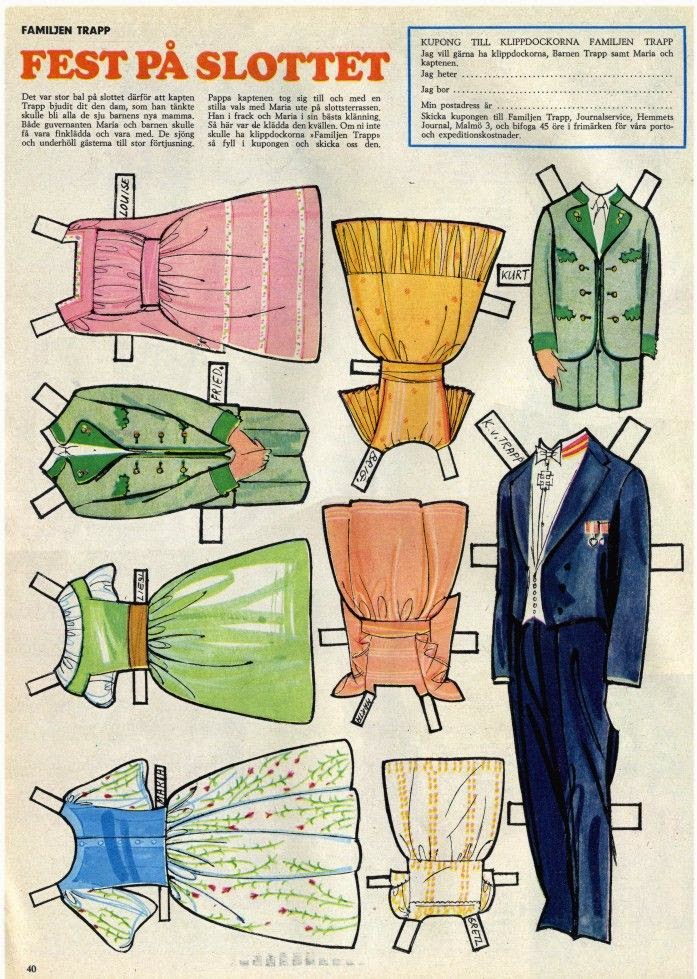 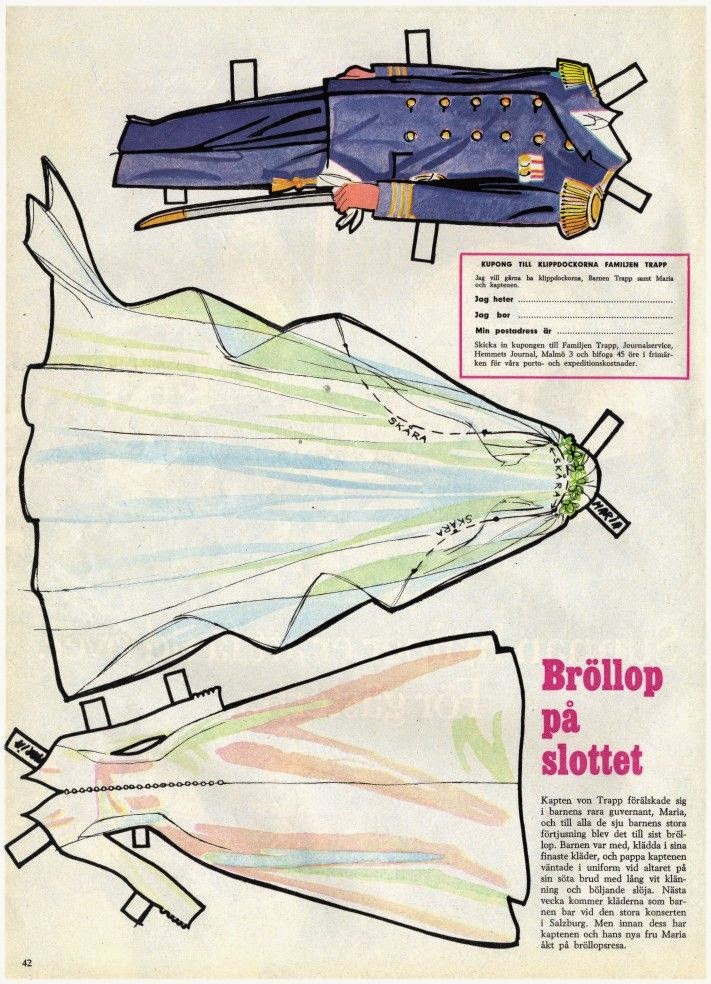 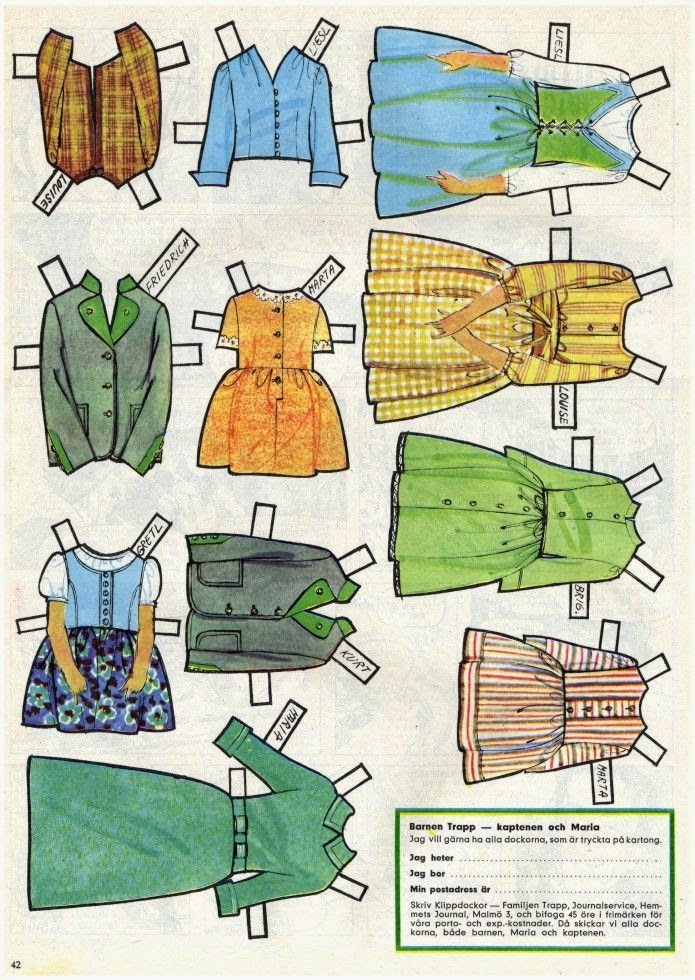 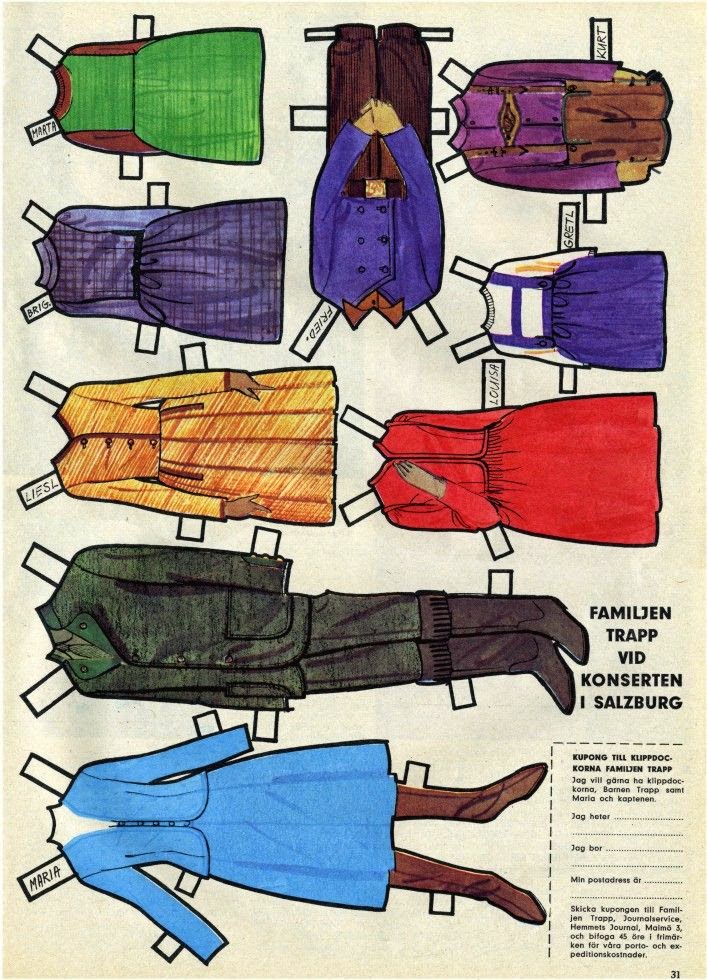 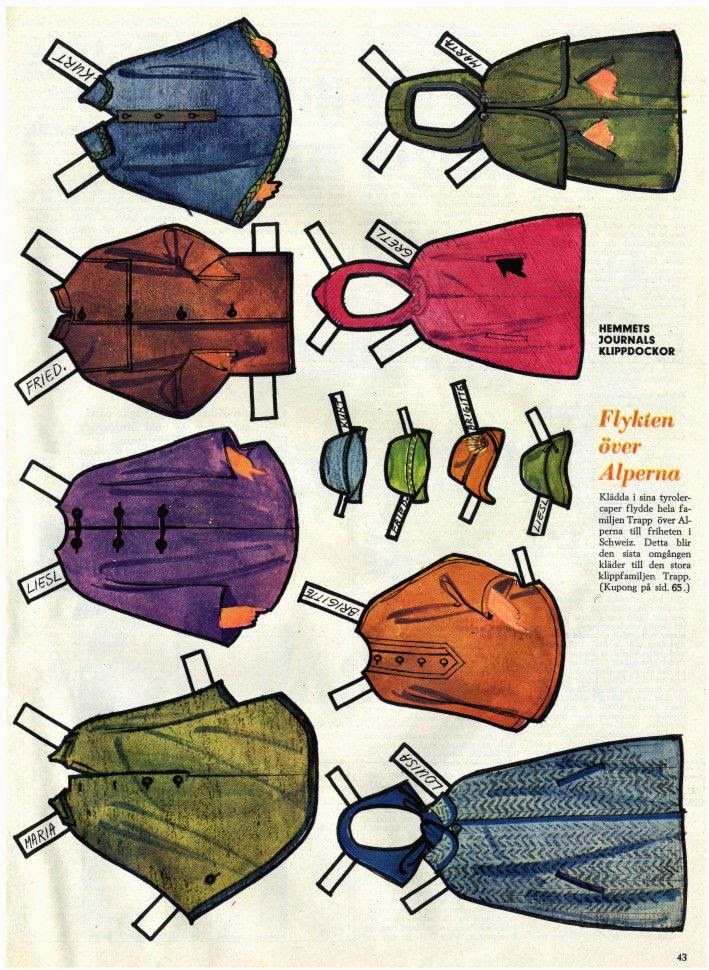 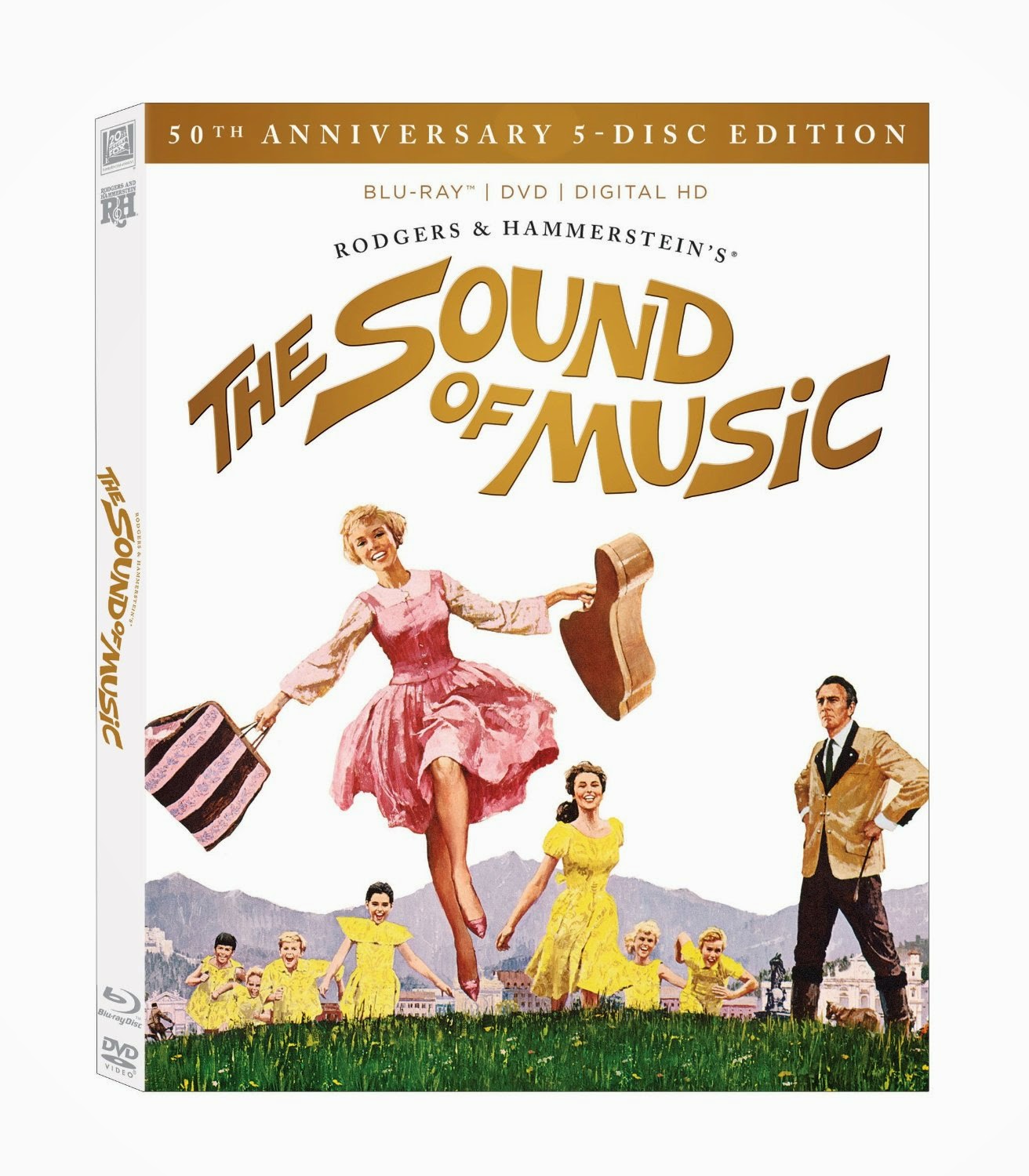 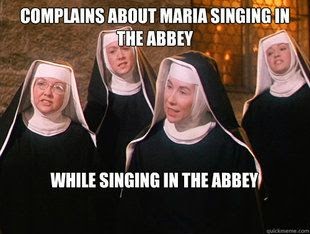 View the rest of my Sound of Music posts here!
All images found via Pinterest

UPDATE: Don't miss the one hour special on ABC tonight (3/18/15) at 10pm ET. Diane Sawyer goes to all the sites in Austria where the movie was filmed and Julie Andrews shares behind-the-scenes stories. You can also watch it on YOUTUBE. 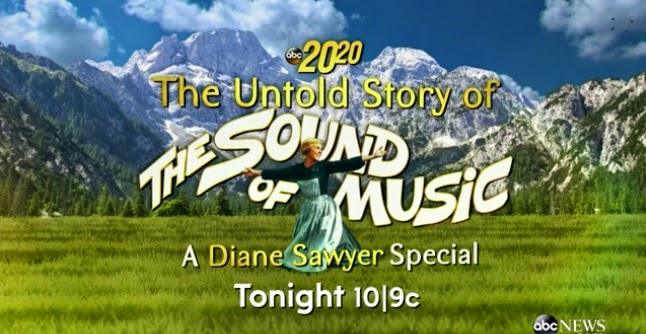