If you are a fan of Classic Movies you probably know about the Production Code, which was put into effect in 1934 by Will Hays (also known as the Hays Code). 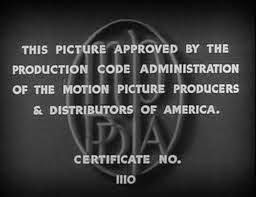 The Legion of Decency was organized the year before, in 1933, by the Archbishop of Cincinnati, John T. McNicholas. It sought to  identify and combat objectionable content, from the point of view of the Catholic Church in the United States, in motion pictures. For the first quarter-century of its existence, the legion wielded great power in the American motion picture industry. It had it's own rating system and would publish lists of what films were suitable to watch and what films should be boycotted. 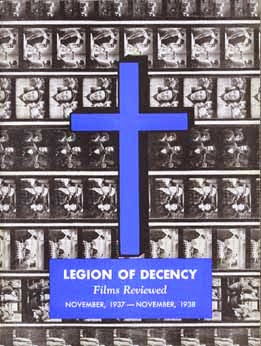 Rating System:
A: Morally unobjectionable
B: Morally objectionable in part
C: Condemned by the Legion of Decency

Legion Approved List for 1938
Legion Pledge:
I condemn all indecent and immoral motion pictures, and those which glorify crime or criminals. I promise to do all that I can to strengthen public opinion against the production of indecent and immoral films, and to unite with all who protest against them. I acknowledge my obligation to form a right conscience about pictures that are dangerous to my moral life. I pledge myself to remain away from them. I promise, further, to stay away altogether from places of amusement which show them as a matter of policy.

Here is the Legion of Decency banned films list. I've seen three on this list (Psycho, Some Like it Hot, and Miracle on 34th Street) and there are four more that I want to see. If you're wondering why Miracle on 34th Street (1947) is on there, it's because it deals lightly with divorce, something that was more shocking in the 40s.

How many movies on this list have you seen? 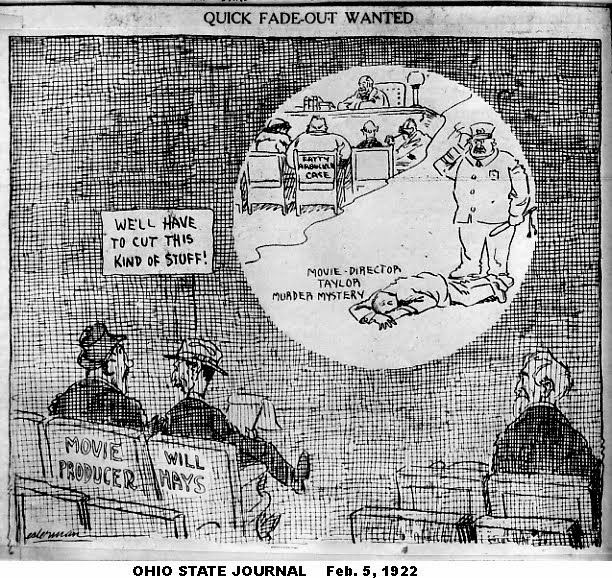