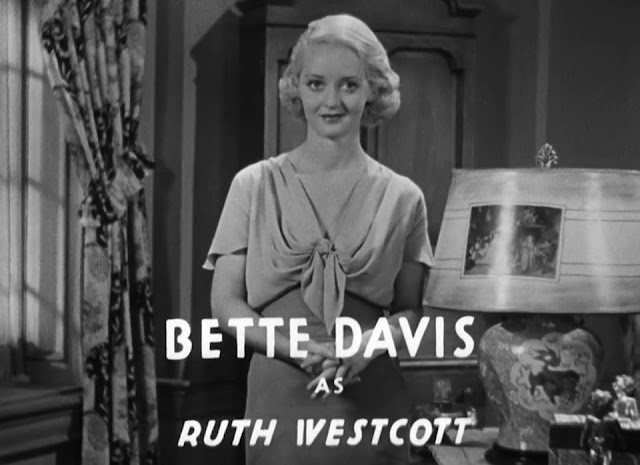 Bette's twelfth picture - and eighth of 1932 - was, according to her autobiography, a “dull 'B' picture called Three on a Match. My school friend Joan Blondell, Ann Dvorak and I were the unlucky trio, and Mervyn Leroy was my next unsympathetic director. He kept talking of what a great dramatic star Joan was to become and I was glad for her; but his pointed references and indifference to me hardly encouraged me in my daily work ... I had daydreams about the Director with Vision who would see what I knew I had” (The Lonely Life, 135-136).

That's not quite how Leroy remembered it, at least, that's not what he told The New Movie Magazine (June 1933):

Joan is a swell girl to direct [...] You ought to see her garden [...] Joan does all the work herself. Bette is a peach too. She isn't the actress Joan is; not yet. She'll take a lot of directing. But she can take it. That kind usually goes a long way. And what a figure! Did you notice those beach scenes? (see the end of the post)

Miss Davis' role is but that of an added starter and superfluous other than to fully interpret the picture's title. The three girls lighting cigarettes from one match indicates that one of them must go. [...] Studio apparently realized a weakness as evidenced by the inclusion of Miss Davis, who has nothing to do.

Bette Davis was ravishing in appearance, but had very little to do. 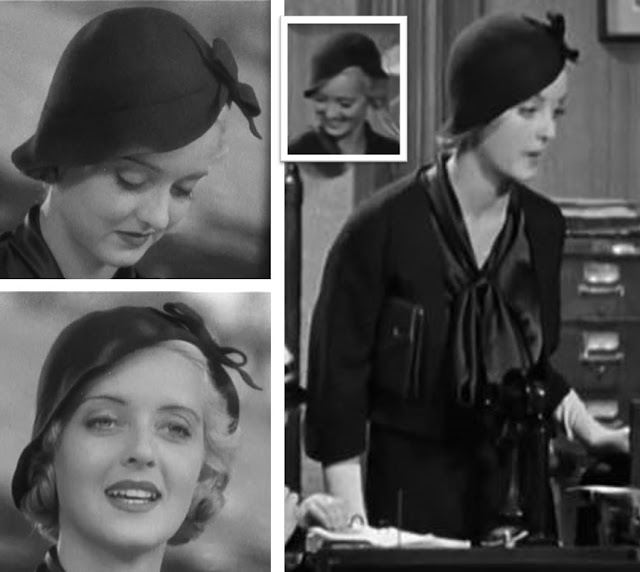 I love Bette's bathing suit in the film. You can see a few more screenshots on my blog Facebook page (including some great hats on the other girls). 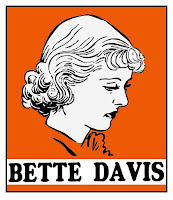