The "Carole Lombard: The Profane Angel" Blogathon Has Arrived! 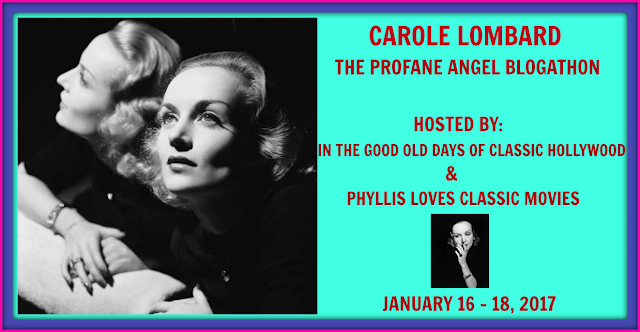 After months of waiting, the Carole Lombard: The Profane Angel Blogathon has at last arrived!!!For the next three days, many of us Classic Movie Bloggers will be honoring the memory of the "Queen of Screwball," the "Profane Angel," the "Hoosier Tornado," the one and only: Carole Lombard. Taken from us far to soon, this revolutionary actress is beloved by many and it is because of her legacy to film that Crystal of In the Good Old Days of Classic Hollywood and I are honoring her on the 75th anniversary of her death. With posts ranging from her films, her husbands, her legacy, and her Patriotism, it promises to be an amazing three days. So without further ado, THE POSTS:

Silver Screenings starts us off with what happens when Carole Lombard takes on the High-Profile Illness in Nothing Sacred (1937). Oh, to be those hands!

Love Letters to Old Hollywood tells us what happens when Lombard and MacMurray fall head over heels in... Hands Across the Table (1935) . 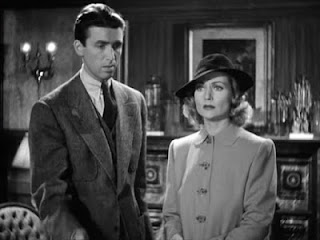 "But we're not in Penny Serenade!"

Wide Screen World compares Made For Each Other (1939) with Penny Serenade. 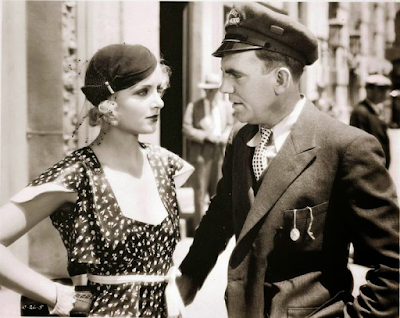 
Mike’s Take On The Movies gives us a dose of Pre-Code Lombard in her film Virtue (1932). 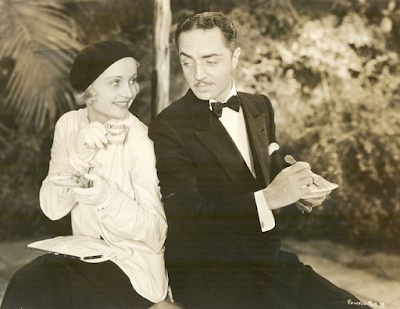 "We are good friends, aren't we Bill?"
That William Powell Site gives us a double dose of Carole with Carole Lombard – Immortal AND Bill and Carole: Post-Divorce BFFs. 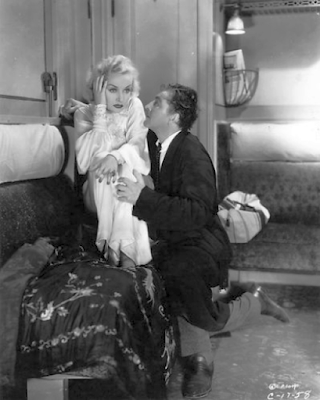 "I want to be alone. Wait, that's Garbo."
The Old Hollywood Garden tells us about the criminally underrated Twentieth Century (1934). 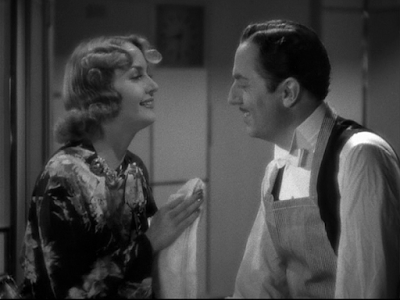 "Oh Godfrey, isn't it sweet how they love us so?"
Taking Up Room tells us about Carole's forgotten man in My Man Godfrey (1936). 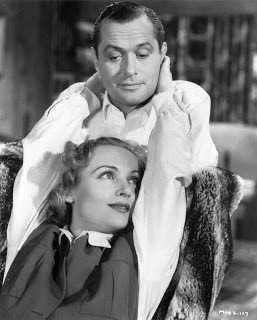 "I hope Robert doesn't find out he wasn't my first choice..."

A Shroud of Thoughts tells us what happens when the Master of Suspense and the Screwball Queen get together to make Mr. and Mrs. Smith (1941).

Here is a post I wrote for the Hot and Bothered Blogathon on Sinners in the Sun (1932) starring Lombard, Chester Morris, and in one of his early rolls - Cary Grant.

I would also like to invite you to participate in my next Blogathon, John Garfield: The Original Rebel, running from March 3rd to 5th. 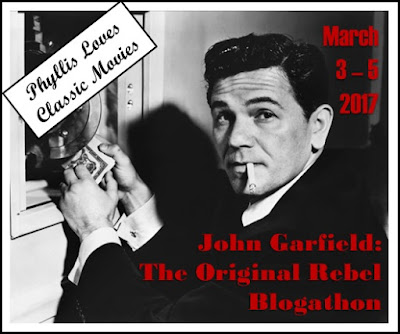