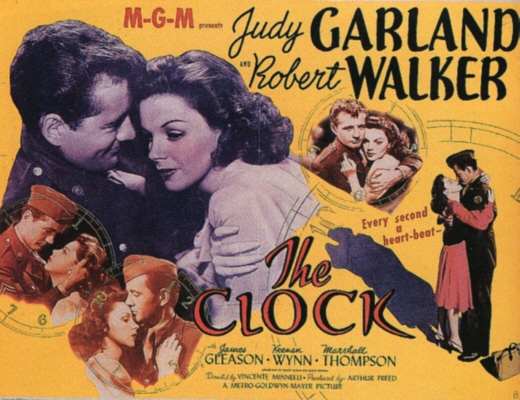 "The Clock was unique."

These were Vincente Minnelli's words when he was interviewed some thirty years later by Richard Schickel (The Men Who Made the Movies) on the films he had made in his thirty-three year career. It was only his fourth film, following Cabin in the Sky (1943), I Dood It (1943), and the Christmastime favorite Meet Me in St. Louis (1944) where he met the "little girl with the big voice," Judy Garland.

Minnelli was finishing up Ziegfeld Follies (1946) when Judy asked him to take over a movie she was making that was in danger of being scrapped. The film was The Clock, starring Judy and Robert Walker. Based on an unpublished short story by Paul and Paulline Gallico, and scripted by Robert Nathan who wrote the novels The Bishop's Wife and Portrait of Jennie, the film started under the direction of Jack Conway and then Fred Zinnemann, before being replaced with Minnelli. 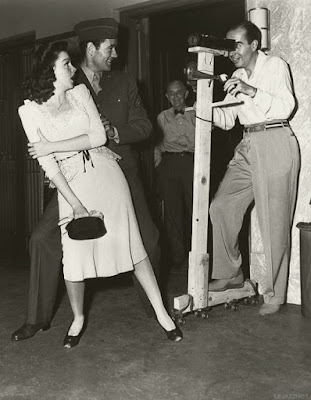 Minnelli had to make some key changes to make the story - of a young soldier on leave and a girl who keep bumping into each other, go out on a date, fall in love, and marry, all in two days - work. The most important thing he did was to make New York a character: "Everything I could remember about New York went into it." He also made some cast changes, with Ruth Brady taking over Audrey Totter's role as Alice's (Garland) roommate, and James Gleason replacing Hume Cronyn as the milkman (Gleason's real-life wife played his wife in the movie as well).


This love story is really about the urgent mood of a city in war-time, etched with the same extraordinary precision of detail. By turns exuberant and claustrophobic, his [Minnelli] milling panoramas aren't merely a picturesque frame for a simple love story. New York's indifferent hubbub shapes everything that happens to The Clock's anonymous working girl and average GI on leave: edging them closer together for a touch of human warmth, abruptly dividing them in the chaos of the subway at rush hour ("Directed By Vincente Minnelli" by Stephen Harvey). 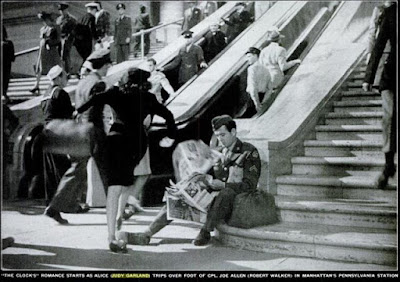 The film begins with the camera singling out a soldier from a crowded Pennsylvania Station. Then it picks out a young woman, following her until she runs into the soldier, who accidently trips her causing her heel to break. 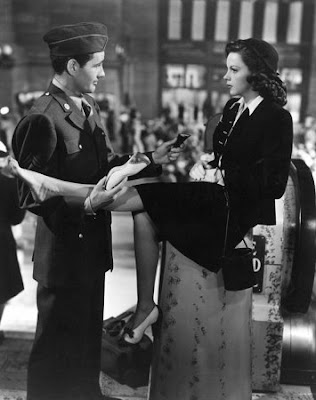 They end up spending the day together - riding an open-air bus, going to the zoo, and touring the Metropolitan Museum. After they part, Joe (Walker) realizes he wants to see Alice again so he chases her bus and asks her to meet him that evening.


To convey the heroine's shy, contemplative quality, much of the time he [Minnelli] built her characterization on her hesitant gestures and the innate tenderness of those expressive eyes ("Directed By Vincente Minnelli" by Stephen Harvey).

Back at her apartment, Alice's roommate discourages her from keeping her date, saying it's just another soldier's pick-up, but Alice goes anyway. They have dinner and then go walking in the park, where they have their first kiss.

Then, realizing they missed the last bus back into town, they catch a ride with a friendly milkman Al Henry (Gleason) on his milk truck. They stop at small diner where a drunk (Keenan Wynn) punches Al, leaving him unable to finish delivering the milk. Joe and Alice step in and finish for him, ending at the milkman's house where his wife makes them breakfast. Mrs. Henry sees that the young couple are in love and tells them they should get married, since she has been so happy married to Al.

Alice in Joe head to the subway to start wedding plans and get separated. Realizing they don't even know each others last names, they frantically search for each other, finally thinking to go to the spot where they met for their first date - the clock at the Astor Hotel. They head to city hall to get married where this humorous incident occurs: 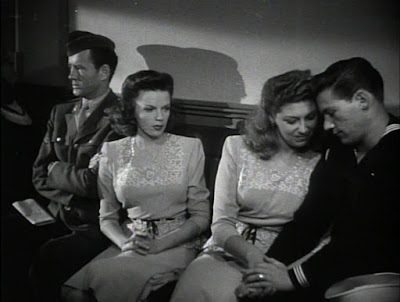 They then find out just how difficult it is to get married quickly - blood tests, the marriage license with the standard waiting period - not to mention everything is in different buildings in different parts of town. When they do finally get married, it is in an office that is being cleaned and with the vacuum lady standing in as a witness. Afterwards the newly-weds go to a diner where Alice breaks down over their unromantic wedding. They head to a nearby church, where a couple has just been married, and whisper their wedding vows, again to one another in the light of the candles. 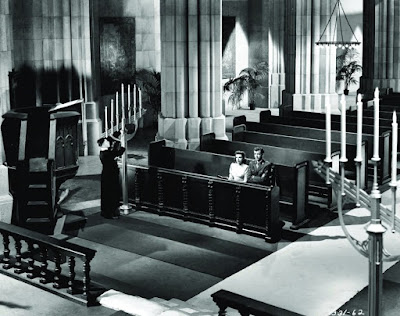 The following morning, a glowing bride fixes a simple breakfast for her husband and takes him to the station, where he heads out to rejoin his outfit to finish the war before he can come back to his little wife. 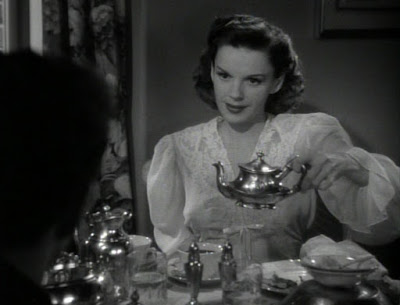 I have to say a word on George Folstey's cinematography. Folsey had just photographed Garland exquisitely in the Technicolor musical Meet Me in St. Louis (1944) and was asked to do same in black and white. I have to admit it was difficult to not take a million screenshot's of Judy's beautifully lit face. 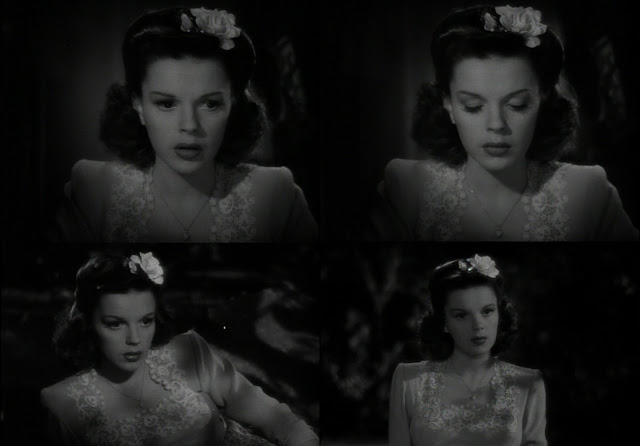 This film, Judgment at Nuremberg (1961) and A Child Is Waiting (1963) are Judy Garland's only non-singing movies.

When Alice meets Joe for their first date, they meet under the Beaux Arts clock in the lobby of the Astor Hotel in Times Square. This then-famous hotel was built in 1904, and demolished in 1967 to make way for the One Astor Plaza office tower.

The lady at the luncheonette counter is Moyna MacGill, Angela Lansbury's mother.

Minnelli and Judy, who had started dating during the filming of Meet Me in St. Louis, had actually been separated, with Judy resuming her relationship with Joseph Mankiewicz. However, during the filming of The Clock they got back together, marrying on June 15th, less than a month after the picture was released. 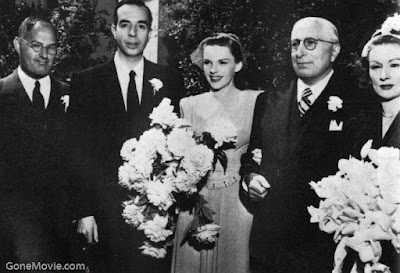 This post is part of The Vincente Minnelli Blogathon hosted by Love Letters to Old Hollywood. Please be sure to read all of the other posts celebrating this great director! 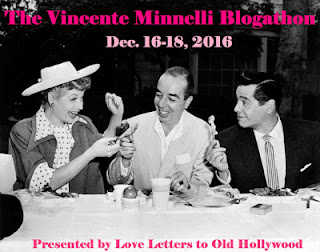