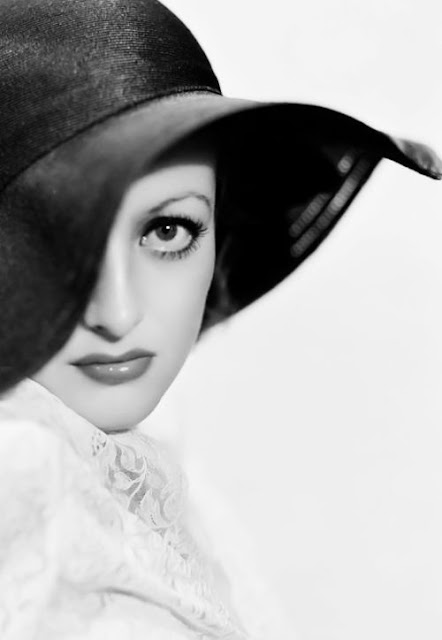 When Lucille LeSueur became Joan Crawford and burst onto the Hollywood scene, she immediately became a fashion sensation. When she appeared in that famous ruffled white dress in Letty Lynton, designed by Adrian, millions of copies were sold in clothing stores across the country (500,000 were sold by Macy's as soon as it hit the shelves). Crawford quickly put together her trademark look: bold brows, a wide smear of lipstick, and shoulder pads, setting a trend to over a decade. 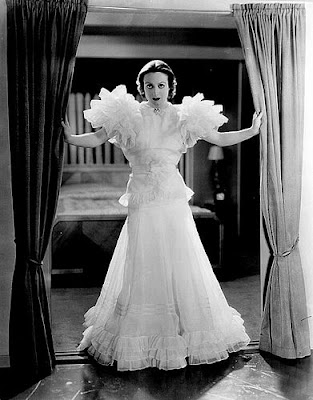 Any actress who appears in public without being well-groomed is digging her own grave. ~ Joan Crawford


One of the reasons Crawford had to always look like a Movie Star when she went out was because she had some figure flaws. Her shoulders were much wider than her hips and the shoulder pads were able to hide that fact by highlighting them, so one's attention was brought to them on purpose. She also heavily relied on makeup to shape the contours of her face for the camera, and to hide her freckles. 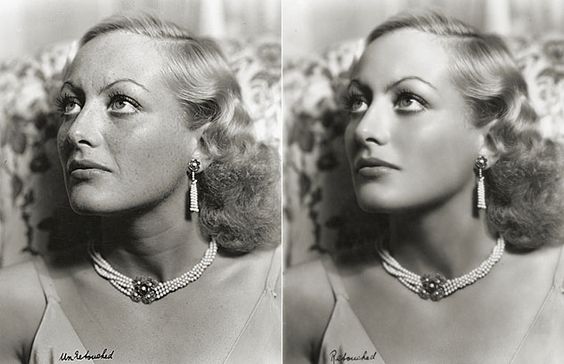 A retouched photo of Crawford next to the original, circa BB (Before the Brows). 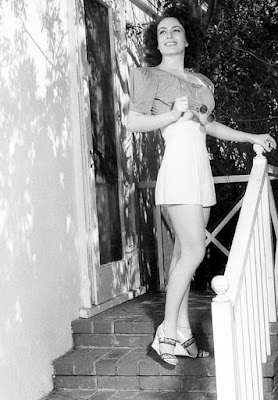 This photo really shows the difference between her hips and shoulder.
How cute are those wedges?!

In order to look like a movie star, Crawford had to dress like a movie star. She was obsessed with clothes and called them her friends. Therefore they had to be stored carefully. Everything was hung up and covered with plastic to keep them dust free. There were separate closets for hats, handbags, shoes (which were custom made and fabric covered to match each outfit), dresses, suits, and furs. 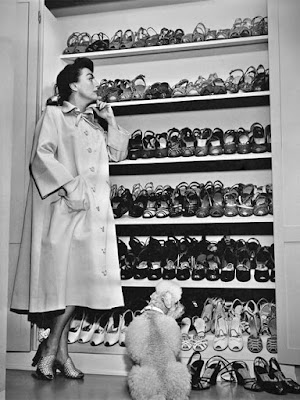 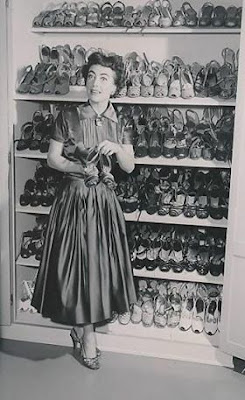 Crawford's love of her clothes could easily be called an obsession. Just look at these astonishing tidbits:
And we though this was her only problem! 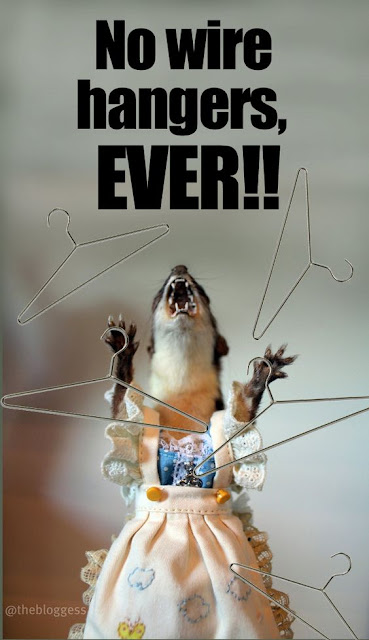 More money was spent on Crawford's personal wardrobe than on her movie wardrobes, with Adrian protecting her image with the glamorous gowns he designed for her both on and off the screen. And it was money well-spent, as Crawford's image is and always will be recognizable to millions. 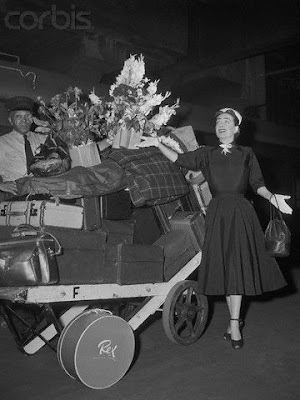 Crawford with her luggage


1. Find your own style and have the courage to stick to it.

2. Choose your clothes for your way of life.

3. Make your wardrobe as versatile as an actress. It should be able to play many roles.

4. Find your happiest colors - the ones that make you feel good.

5. Care for your clothes, like the good friends they are! 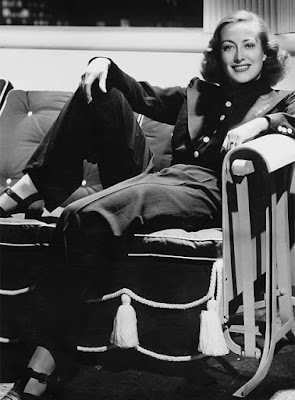 Wearing a monogrammed suit at home 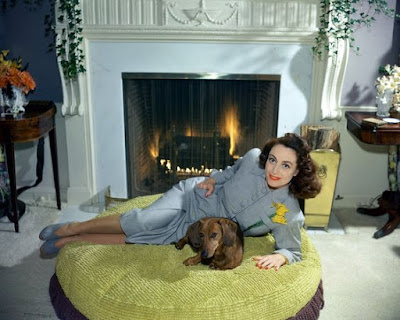 This post is part of The Joan Crawford Blogathon hosted by In the Good Old Days of Classic Hollywood. Be sure to read all of the other posts on this legendary (yet obsessive) actress. 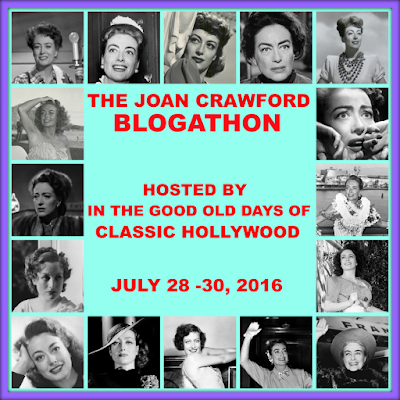