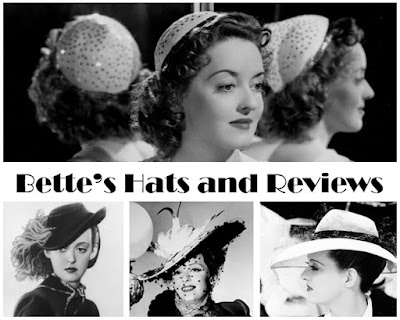 After her success in The Man Who Played God, Bette Davis was quickly cast is So Big! starring Barbara Stanwyck. She was also cast in The Rich Are Always with Us starring Ruth Chatterton and, for one week, ended up filming both movies at the same time - with Chatterton during the day and Stanwyck at night. It was also her first time working with George Brent (he had a bit part at the end of the Stanwyck movie and was also cast in the Chatterton film - but more about that in the next Bette's Hats and Reviews). 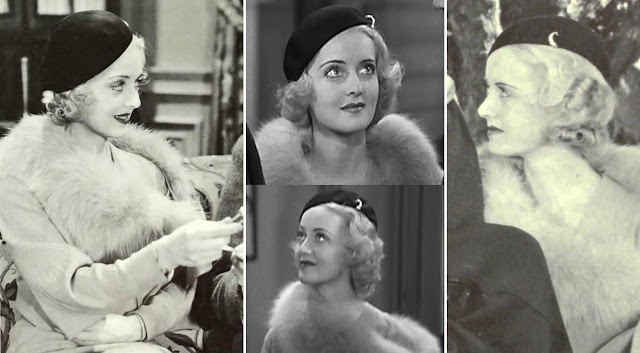 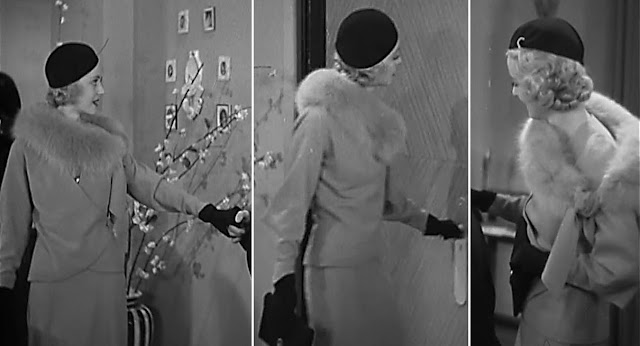