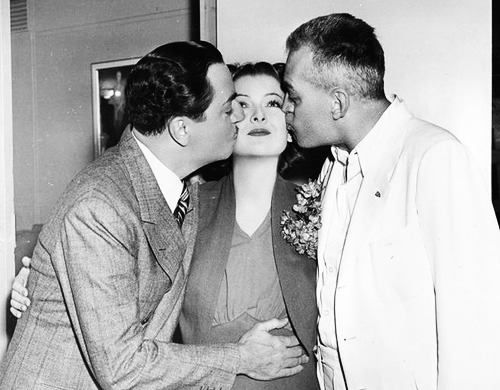 He directed them in a total of six films. At the time, both Bill and Myrna had largely been stuck playing the same roles, though Bill had recently become the suave detective, Philo Vance, a far cry from the heavy or gigolo he was used to playing. Myrna had been a screen vamp for years, many times an oriental one at that. Both thought that their careers were coming to an end. But they had really just begun. 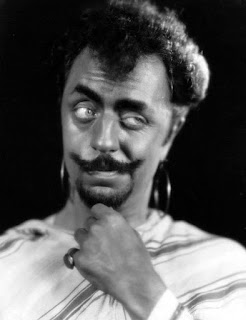 William Powell entered the motion picture business way back in 1922, in John Barrymore's Sherlock Holmes (I've seen it and Powell's small performance is the only believable - and unlaughable - one). In 1929, with the advent of sound, he became Philo Vance, a character that was a little too stuck up for him but that the public loved. 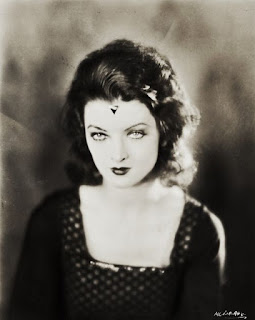 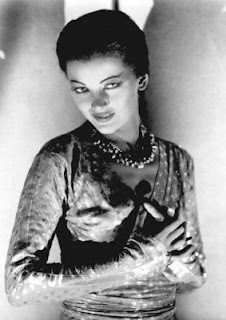 Myrna Loy had already appeared in 47 pictures, none of them really memorable, when she was cast by the insistence of Van Dyke in Manhattan Melodrama (1934). It turned out to be the best thing that happened not only to her, but to William Powell as well.


My first scene with Bill, a night shot on the back lot, happened before we'd even met. Woody was apparently too busy for introductions. My instructions were to run out of a building, through a crowd, and into a strange car. When Woody called "Action," I opened the car door, jumped in, and landed smack on William Powell's lap. He looked up nonchalantly: "Miss Loy, I presume?" I said, "Mr. Powell?" And that's how I met the man who would be my partner in fourteen films. 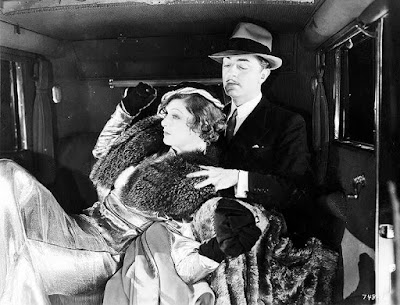 
From that very first scene, a curious thing passed between us, a feeling of rhythm, complete understanding, an instinct for how one could bring out the best in the other... Whatever caused it, though, it was magical, and Woody Van Dyke brought it to fruition in our next picture - perhaps the best remembered of my hundred and twenty-four features.

Van Dyke had "spotted a rare and charming chemistry" and was certain "they were capable of bringing a similar quality of understated warmth and affection to the screen marriage of Nick and Nora Charles.

It wasn't easy to convince MGM's studio boss, Louis B. Mayer, to cast Bill and Myrna in The Thin Man. Van Dyke, who was directing the picture, knew that Bill "projected the sophistication, charm, and wit that wanted in the role of Nick Charles." Mayer thought that he was a little too old and "too straight-laced" for the part but trusted Van Dyke's judgment, especially since Manhattan Melodrama had been so popular with audiences (including Public Enemy #1, John Dillinger, who was shot when he came out of the theater after seeing the film - he was reportedly a Myrna Loy fan). 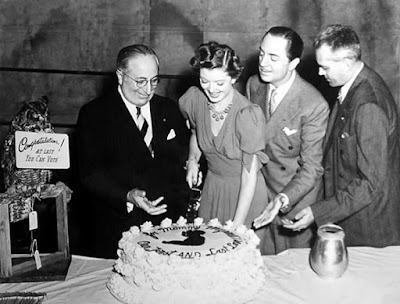 To agree to Myrna took a little more convincing. Van Dyke had to threaten to walk out to get Mayer to relent, but there were conditions - she had to be finished in time to start Stamboul Quest in three weeks. Van Dyke shot The Thin Man in sixteen days.


Actors are bound to lose their fire if they do a scene over and over. It's that fire that brings life to the screen.

"He had us going like crazy," Loy remembered. "Woody demanded extraordinary deeds and you needed the discipline to go along with it or you couldn't work with him. His pacing and spontaneity made The Thin Man."

One of Myrna's biggest  memories about the film was her entrance. "What other director," she asks, "would introduce his leading lady with a perfect three-point landing on a barroom floor - even it was the Ritz bar? I was supposed to stroll in looking very chic, loaded down with packages, and leading Asta on a leash. 'Can you fall?' Woody asked... I would have done anything for Woody, because I was devoted to him. 'You just trip yourself,' he explained, 'and then go right down.' " Loy got it in one take.


What made The Thin Man series so popular is that it showed that married life could still be fun (albeit most of us don't have to track down bad guys). Other movies usually end with the engagement or the wedding, or they involve a couple who have been married a few years and have drifted apart. They file for divorce, a third party enters the picture, and the husband or wife has to win the other back (usually just as the divorce is finalized). The Thin Man and its follow-ups, showed a married couple that was still very much in love. They had their little arguments, but they trusted each other and always made up. This is what charmed Van Dyke about the original story, the relationship between Nick and Nora rather than the mystery, and that is certainly what the film is remembered for. Considered a "B" picture, the film was nominated for an Academy Award and, though it didn't win, became a classic that will continue to charm audiences for years to come.

The Thin Man will be airing on TCM February 19th at 10pm EST.

After the Thin Man (1936) was the successful sequel and because the first one was so popular with audiences, was given a larger budget and longer shooting schedule. It was during the making of this film that Bill and Myrna checked into a hotel only to discover they had been given the same suite as Mr. and Mrs. Powell! This was not to be the last time they would be mistaken for real-life husband and wife!

The next Thin Man installment did not come until three years later. During that time William Powell had suffered the death of his fiancée, actress Jean Harlow, and had a harrowing bout with cancer for two years. Another Thin Man (1939) was Bill's first film and Van Dyke, Myrna, and the rest of the cast and crew made sure that he took it easy.

Their next collaboration was not part of the Thin Man series. I Love You Again (1940) has Powell's character faking amnesia to make his wife, Loy, fall in love with him again. Bill and Myrna joked about the title, saying they would never be free to "love anyone else ever again," as this was their ninth picture together in the past seven years.

The last time the trio worked together was in the fourth Thin Man picture, Shadow of the Thin Man (1941). 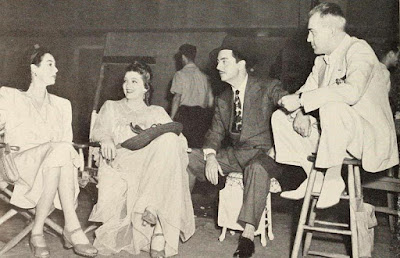 Sadly, Van Dyke died in 1943 at the age of 54. Two more Thin Man movies were made: The Thin Man Goes Home (1945) directed by Richard Thorpe with a screenplay by Robert Riskin (Capra films) and Song of the Thin Man (1947) directed by Edward Buzzell (the only weak film of the series).


He died quite suddenly, leaving a void as a friend and as a director. He was one of Hollywood's best, most versatile directors. 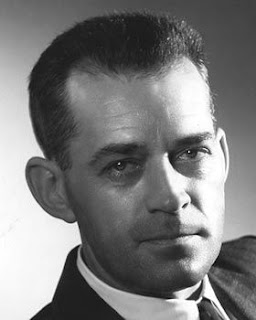 This post is part of the Symbiotic Collaborations Blogathon hosted by CineMaven's Essays from the Couch. Please visit her blog to see all of the other great collaborations between stars and their directors in Hollywood! 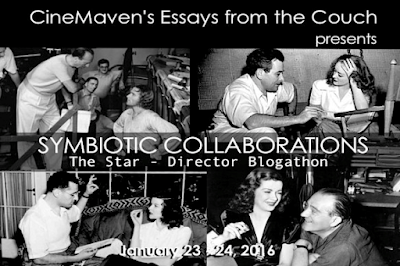 Want more Bill and Myrna? Read my post on The Kisses of Nick & Nora for Valentine's Day and my post on the William Powell Snubs for the Oscar Snubs Blogathon at the end of next month! Also, check out my exciting Costume Awards poll coming up! I need YOUR nominations NOW! 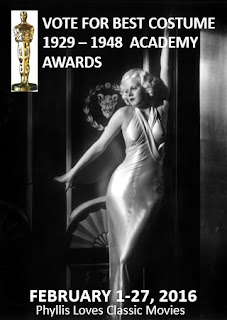