Movies I Watched in July 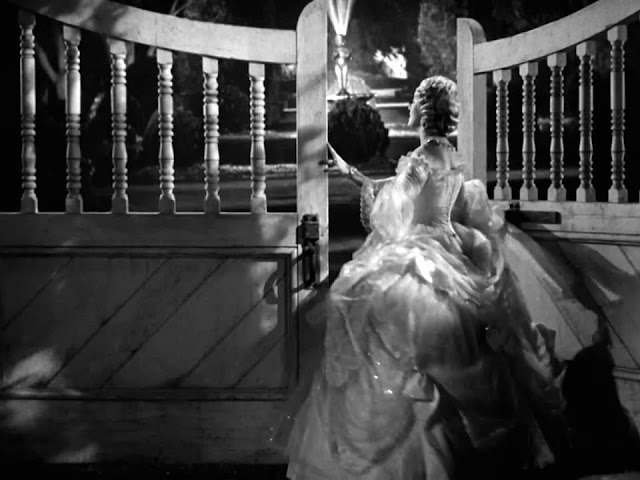 It looks like I watched a ton of movies this month but I watched several of Tom Conway's Falcon movies, which are just over an hour. The best one so far is The Falcon in Mexico. The mystery was interesting and it had actual footage shot in Mexico (used from a discarded Orson Welles film project). I also finally rewatched The Women!

I *may* have already seen Broadway Melody of 1938. The parts with Judy Garland were familiar and I had it checked off in my MGM book, but I didn't remember the other parts. Maybe I skipped through it? I will have to look into it.

Elvis on Tour (1972)
John Ford: Dreaming The Quiet Man (2010) - thanks to the Flapper Dame for telling me about this                                                                                   one! You can watch it for free on Tubi!
Olivia de Havilland: Rebellious (2021)
Least Favorite Film: The Misfits. Don't get me wrong, it was a well made movie and definitely interesting, but I didn't like the way it made me feel. I had to go out and buy a donut to cheer myself up afterwards. I watched Wall of Noise for Ralph Meeker - it was ok. None of the characters were particularly likeable. I DID discover that the profile picture I currently have on my blog facebook page of Suzanne Pleshette is from this movie!
Sabrina was better than I expected but her party dress and home arrival outfits were underwhelming. And it seemed kind of weird that she spent an entire year in Paris shooting fashion but didn't get a "makeover" until right before she went home. Also, I love Greg Kinnear but he is far from the most handsome man in the world.

An Affair to Remember (1957)
Favorite Movie: I put an asterisk next to An Affair to Remember because, even though I had never seen it from beginning to end, I had seen most of it over the years. There were only a couple new-to-me scenes (mainly the beginning and the part where Kerr is singing in nightclubs). Side note: why is there no gif of the little girl in Sleepless in Seattle saying "This is the greatest movie ever" while crying. Because that was totally me at the end lol. As soon as the realization came over Cary Grant's face...
I found Tickle Me (a terrible title) to be really funny. One of the writers had worked on the Three Stooges shorts and I grew up on those so maybe that's why. The soundtrack (all old songs) was really good and the end segment had me laughing out loud. 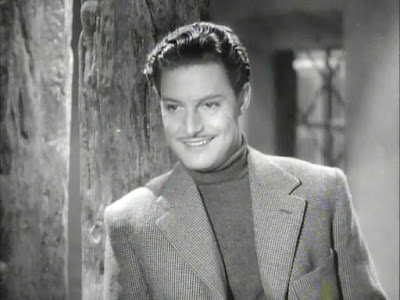 Isn't Robert Donat cute here? :)
I will be reviewing The Ghost Goes West (1935) for the No True Scotsman Blogathon hosted by Realweedgiemidget Reviews in September! 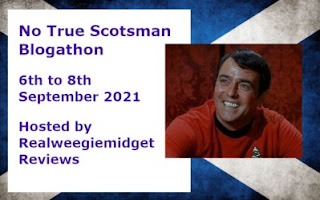 Did you see my newest monthly feature? I've decided to do a monthly roundup of all the recycled costumes I notice as I watch movies. It will be posted near the end of the month (probably the last day, unless it falls on a Saturday like in July). 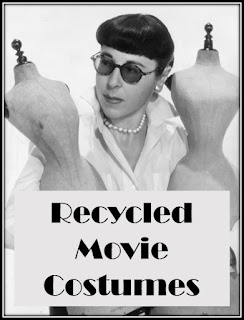