Movies I Watched in June 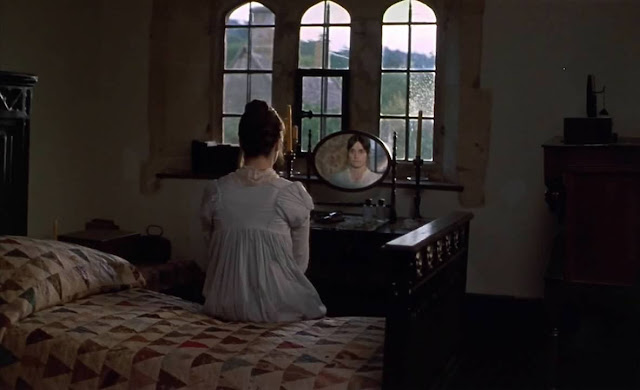 This month I finished Taxi. The entire series is on YouTube. Then I watched season 1 of Who’s the Boss? free on IMDb. They only have 2 (out of 8) seasons though and only season 1 is on dvd. They’re supposedly rebooting it so hopefully the rest of the series will appear on tv or some streaming service.

I watched my second non-Daniel Craig Bond movie. I watched From Russia with Love within the last couple of years but wasn't much on it. This month I watched Dr. No. I really liked the first part. The end turned into a sci-fi type movie that was definitely dated.

Films with an * are rewatches.

Least Favorite Film: Stage Struck wasn't as good as I had hoped. The girl was overly dramatic in a bad way (it's a remake of Katharine Hepburn's Morning Glory). And the "famous actress" felt like an Anne Baxter knockoff. Let's Make it Legal had a predictable story line bur Robert Wagner was cute ;) No movies made it onto my "never watch again list" though!
Favorite Movie: I really liked Imitation General. 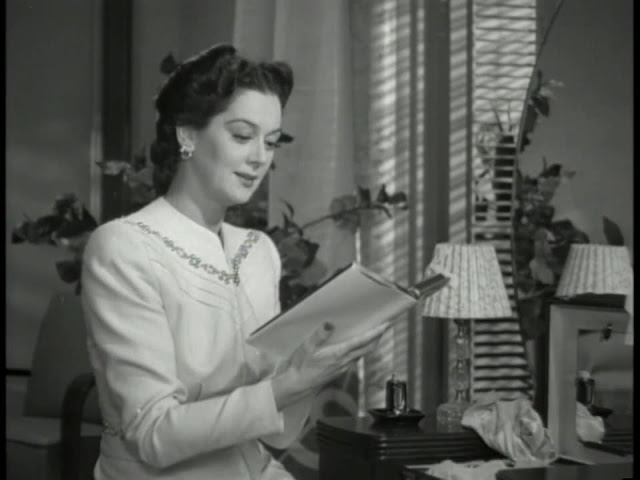