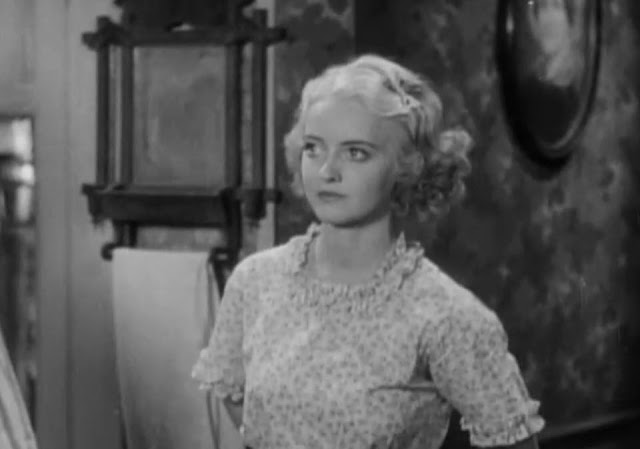 For Bette Davis' final film of 1931 she was lent to RKO. While the critics didn't have anything nice to say about Way Back Home - VARIETY wrote "As entertainment, the film is unbelievably bad. It runs 81 minutes and seems like 281" - Bette was cheered by the fact that she was "well photographed - and more important - was not a sister. I was someone's girl, and you DID understand why he wanted to kiss me at the fade-out. When I saw the picture I, anyway, was encouraged by my physical appearance. I looked the way I had always felt I looked. For the first time" (Davis, 117).

She wears one hat in the film: 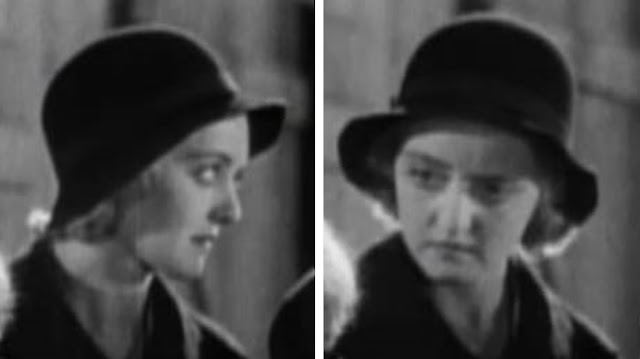