The Story of Three Loves (1953) tells, as the title plainly states, the story of three loves! The thread that joins them together is that several of the characters are traveling on the same ocean liner. But even then that thread is very thin as the stories are presented in flashback, with the ships only purpose being a place for the camera to pan from one passenger to another.

The first “love” of the story is titled Jealous Love. The passenger is James Mason as famous ballet creator Charles Coudray. He is recognized by a fellow passenger who inquired as to why the creators best ballet was only shown once. Coudray does not reply and his mind drifts back to the first time he saw HER.

At an audition, where Coudray scarcely pays attention to the girls dancing with all their heart for a chance to join his company, one young ballerina (Moira Shearer) with striking red hair catches his attention. She is the best he’s seen so far but unfortunately faints after dancing only a few exquisite moments. He looks away, disappointed, and the girl is carried out.

The young ballerina's aunt, played by Agnes Moorehead, is informed that it is Paula's (Shearer) heart and she must give up dancing or she will die. It is a sad moment for someone who loves the ballet so much. However, she can still attend the ballet as a spectator and it is after a performance of one of Coudray's ballets where we find Paula next.

After the ballet is over, Paula remains behind and walks out onto the empty stage. She begins to hear the music and starts to sway and then dance gracefully around the stage. It is a lovely, slow dance full of heart and longing. Coudray witnesses the moment and comes out of the shadows to talk to her. He asks her to accompany him back to his studio and becomes annoyed when she hesitates. Here's a movie clip of the moment. She changes her mind however, after he recognizes her as the promising ballerina at the audition.

At his studio he shows her around. She admires his sketches and sculptures, his attempts to capture a moment. There's also a little diorama behind curtains of a ballet. Coudray provides Paula with a costume and music and she begins to dance. It's exquisitely beautiful and Coudray attempts to capture some of it on paper. Paula is near collapse at the end but radiantly happy at dancing again. Coudray, now in love with Paula, begs her to work with him, to be his muse. She promises to be with him always. They kiss and then she goes to change. When she doesn't return Coudray discovers that she has vanished. 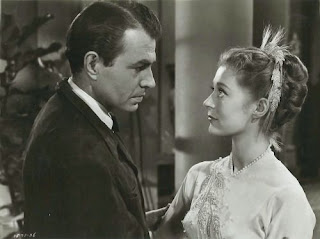 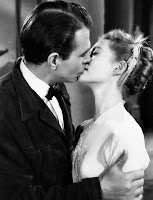 At her home, Paula confesses to her aunt what she has done. Full of happiness, she begins to climb the stairs but collapses and dies. End of the first love. 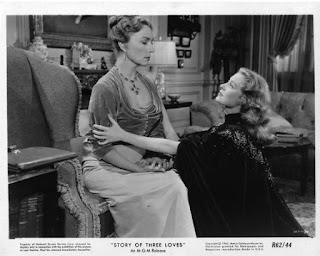 To read about the other two loves click here.

I was enchanted by this story (and had to go check out The Red Shoes, which I'd never seen). Mason and particularly Shearer were perfect in their roles. The lovely costumes worn by Shearer, her graceful dancing, and the beautiful music of the Rhapsody on a Theme of Paganini by Rachmaninoff complement one another perfectly. I wish clips of her dance were on YouTube. I highly recommend you to seek this out. I found out the film is available on Filmstruck until Nov. 8th, if you have a subscription or want to do a free trial.


A longer version from the soundtrack can be found here. 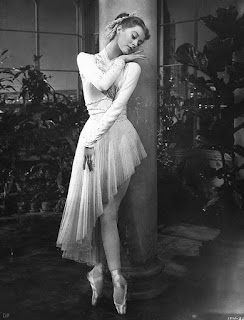 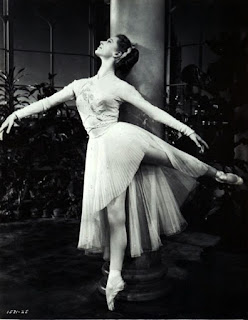 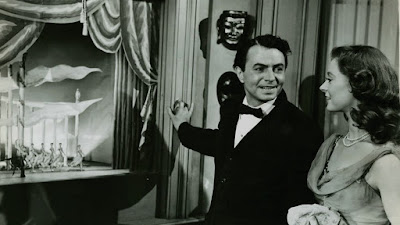 This post is part of The James Mason Blogathon hosted by Maddy Loves Her Classic Films. Please go to her blog and check out the other posts celebrating this actor! 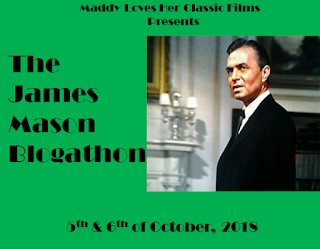