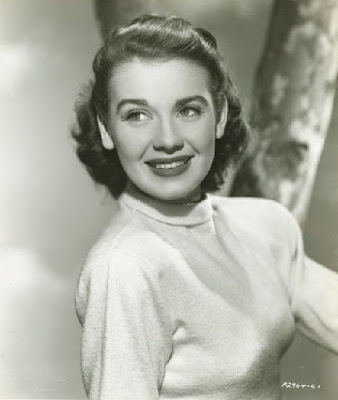 I was saddened to learn today that Betsy Drake (born 9-11-23 in France) died October 27th in London at the age of 92. The third wife of Cary Grant (her first and only spouse), she appeared in nine films, two of which were with Grant, and had two television appearances. 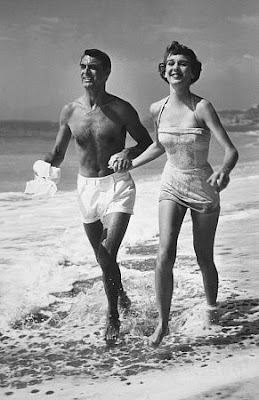 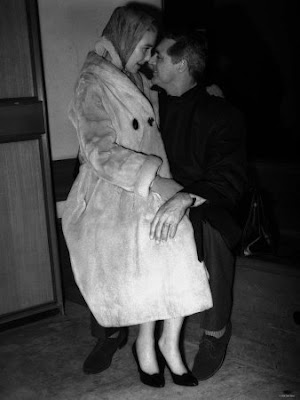 From The Hollywood Reporter:


Drake met Grant in August 1949 when both were aboard the Queen Mary on a trip back to the U.S. from England. Grant, 20 years her senior, had seen her in London as the lead in a production of Elia Kazan’s Deep Are the Roots, and he asked actress Merle Oberon to arrange an introduction. (Elizabeth Taylor and her mother also were on the boat at the time.)

They were married on Christmas Day 1949 in an Arizona farmhouse in a ceremony that was arranged by Grant’s best man, millionaire Howard Hughes.

Grant, a big star at RKO Radio Pictures, asked the studio to put Drake under contract, and she was his leading lady in Every Girl Should Be Married (1948) and Room for One More (1952).

Drake also wrote the original screenplay for Houseboat (1958), which she was supposed to star in with Grant but was replaced with Sophia Loren. They separated in 1958 and divorced in 1962, remaining friends until Grant's death in 1986. 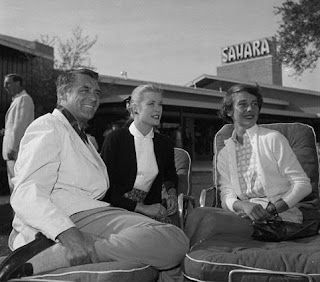 With Grace Kelly (whose birthday is tomorrow)

More from the article:


Drake was born in in Paris in 1923 to wealthy parents — her grandfather had built Chicago’s Drake Hotel — but the 1929 stock market crash sent the family reeling, and she spent her childhood being shuttled among relatives on the East Coast.

She took up acting, and Kazan selected her as one of the founding members of the Actors Studio in New York.

In 1956, Drake and actress Ruth Roman were among the passengers rescued from the sinking Italian ocean liner Andrea Doria.

In Every Girl Should Be Married (1948), her first film, Drake plays Anabel Sims, a girl that just wants to get married. You can read TCM's article on the film here.


In Room For One More (1952), Grant and Drake play a couple that take in two difficult foster children and with lots of love help them become part of a family. You can read more about it on TCM here.  Room For One More airs on TCM on Nov. 27 at 1:30pm EST and again on Dec. 25 at 12am.


Here are a couple screenshots I took while watching Room For One More. This is their bedroom. Isn't it pretty? I love window seats and fireplaces in bedrooms. 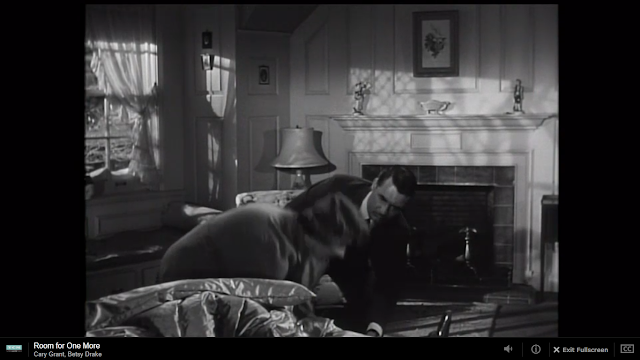 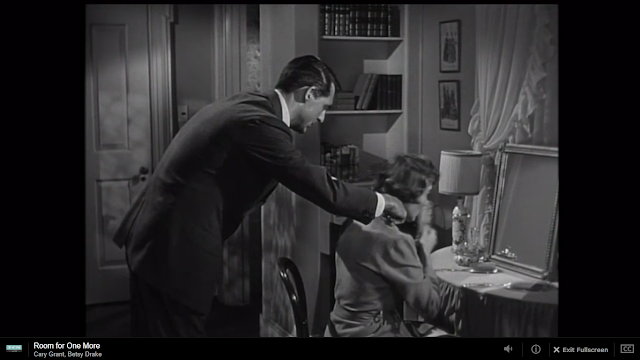 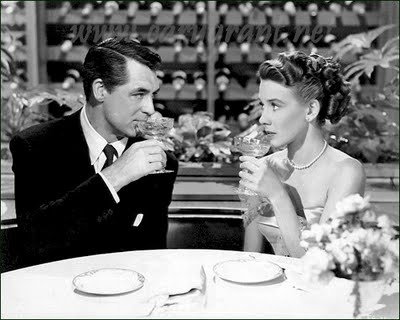