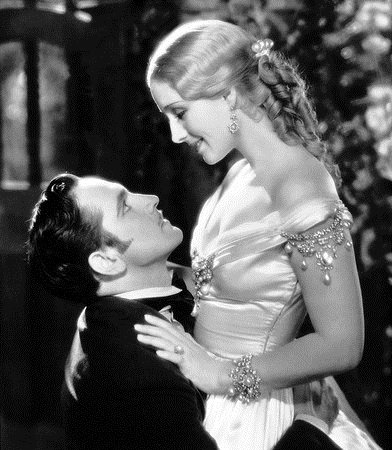 Apparently it was 90s month! I watched eight 90s movies and the first two seasons of The Nanny (1993-1999). I used to ask my dad to put it on when I was a kid (I loved Fran's lipstick and heels - my favorite tee-shirt had fish wearing lipstick on it and I planned on wearing red lipstick and red nail polish every day when I grew up lol).

I finally watched In the Heat of the Night. I had put it off because I knew it would make me angry (it did). I also watched The Preacher's Wife, which is a remake of The Bishop's Wife. It was really good but not quite as developed as the original because there was more time spent on singing. I also watched my first Ozu/Japanese film!!! The imagery is just incredible.

Least Favorite Movie: Well... The Son of Kong was as lame as I had expected King Kong to be (and was surprisingly proved wrong). I was uncomfortable with some parts of Pretty Woman and, while I wanted to love the love story, I couldn't forget that he let her be what she was at the beginning.
Favorite Film: Smilin' Through was really sweet (aka I cried). I loved The Bodyguard too. 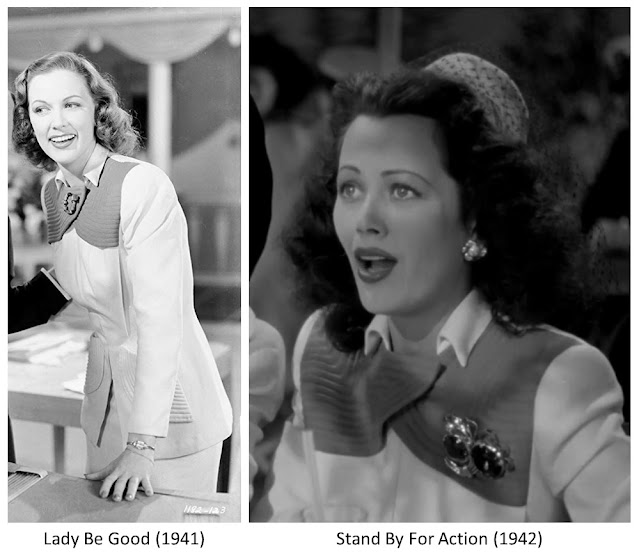