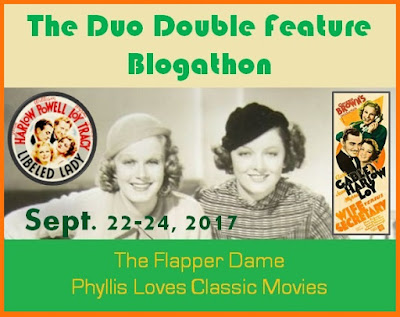 Last week The Flapper Dame came up with a fun idea for a blogathon and asked if I would like to co-host it with her. The idea is two stars who made only two films together, or, the Duo Double Feature Blogathon. In the Golden Days of Hollywood, it was common for certain stars to make several movies together (usually stars that were part of the same studio). Some made as many as 14 films together (William Powell and Myrna Loy) while others only made two films together. Those are the films we want to explore in this blogathon. Whether they were memorable pairings (James Garner and Doris Day) or lesser known ones (Errol Flynn and Brenda Marshall), as long as they made only two films together they are okay. The blogathon will run from Sept. 22-24.

Here's a list of some great duos to get you started. Keep in mind that they don't have to be romantic pairings (Jean Harlow and Myrna Loy; Robert Redford and Paul Newman). Have one not on the list? That's fine too!


P.S. If you see a pairing on this list that made more than two movies together please let us know so we can remove it. Mistakes happen!

1. Once you have chosen your Duo Double Feature, let us know in the comments below or on The Flapper Dame's blog. PLEASE include the LINK to your blog (because sometimes I click on a commenter's name and it brings me to their Google Plus page and I end up having to Google their blog).

2. No duplicates. There are so many great Duo Double Features that we want to get as many as possible in here (I will cross out names above as they are taken).

3. Rather than do a super in-depth summery of the two films, you might prefer to do a quick summery and focus on the magic/chemistry between the two stars or share funny stories or scenes of the stars on the set or real-life.

4. Take a banner below and share on your blog to spread the word! 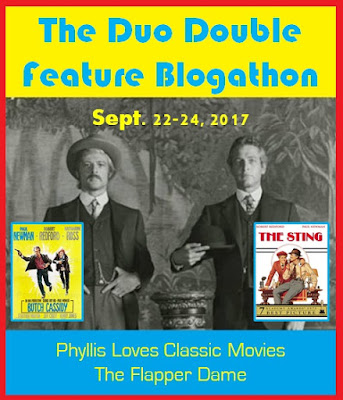 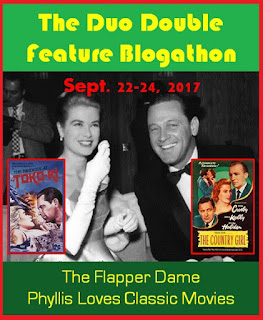 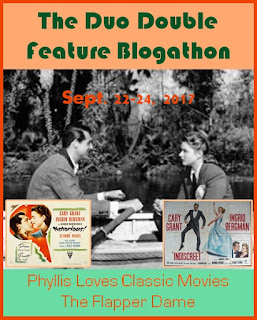 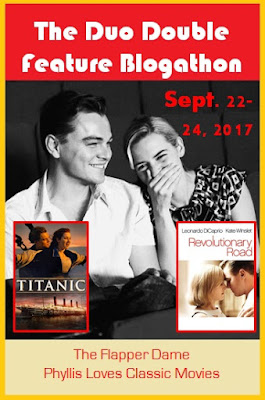