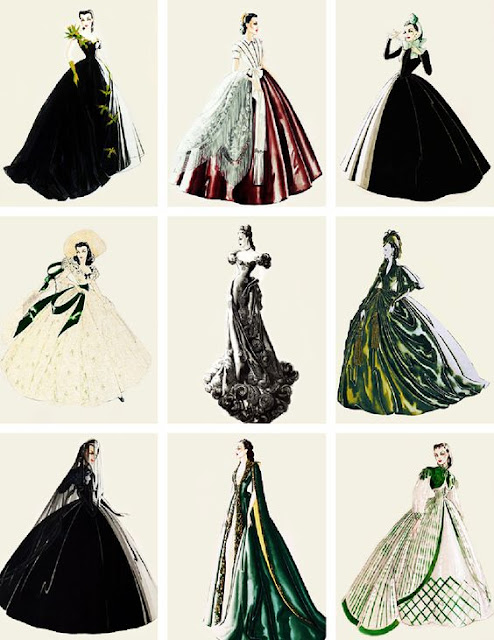 Costumes, like everything else involved in filmmaking, are extremely important to movies. Without them, viewers would have to try to imagine them (like imagining sets in a play). As you can see, it would be very difficult to envision the tone of a film without them. Therefore, Hollywood has long spent lavish amounts of money of costumes, whether they are fantastical or gritty and realistic, glamorous or ordinary. 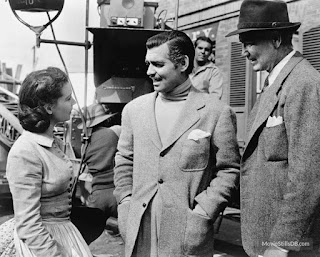 Rhett is definitely not in costume!

Costumes are especially important in Period films. It would be very difficult to imagine an Elizabethan setting if the actors were dressed in jeans and t-shirts! Or think of Gone With the Wind without all of those hoop-skirted dresses! Costumes also help the actor to get into their character and therefore act more convincingly, especially in a time they are not familiar with. It can also be plain fun, as Greer Garson recalls:


I think all of us have often thought how interesting it would be to live in a different age and time. Imagination at best is a poor substitute for reality. My role as Miss Bennett (Pride and Prejudice, 1940) was one of the happiest I ever played. In the charming feminine costumes of the period. working on sets authentically re-creating Old English homes, schooled in the modes and manners for the period, and surrounded by the proper atmosphere - gallant gentlemen, candlelight, carriages and pianofortes - it was possible to believe that I was Elizabeth [Bennett] while the cameras turned, and each night after work it was like stepping out of one world into another. I always hated to take off the colorful costumes and put on slacks, feeling something like Cinderella after the ball. 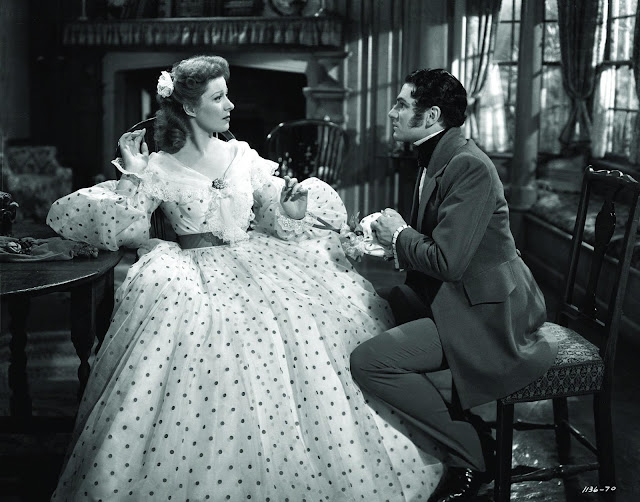 Why Larry! How dare you suggest my costume isn't authentic!

Because movies are so popular, what we see in the movies is convincingly real and sometimes the line between fact and fiction becomes blurred. Especially with costumes, "Hollywood usually offers its audience an elaborate and excessive vision of the past, filtering history through rose-colored glasses... to create the effect of a different time."

That being said, Hollywood gets many aspects of period costumes correct, but oftentimes it is mixed in a little with modern trends to be more easily identifiable with the movie-going public. Fabrics, silhouettes, undergarments, make-up, and hair styles were frequently, and sometimes purposefully,  changed for a modern look with an authentic feel, making the viewer feel like they had just seen something of historical fact yet at the same time be able to relate completely with the characters. They could also incorporate the looks seen easily into their wardrobes, as these patterns from 1939 show (released by Hollywood of course): 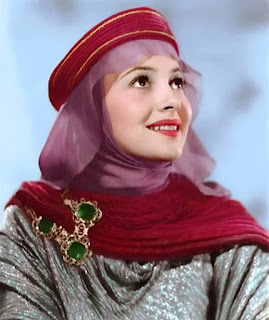 The fabric is wrong. The makeup is wrong. But it feels right.

Some actors and actresses strove for authenticity however. Bette Davis famously shaved her hairline to play Queen Elizabeth I not once, but twice! Even then, she wasn't allowed to shave it back as far as she wanted for fear it would alienate the movie-going public.

Nowadays, Hollywood and other film-makers are much more careful with getting the details right. For example, the popular BBC television drama Downton Abbey had a historical advisor on the set at all times to make sure that every detail was as authentic as possible. Even such small items as a letter seen for only a split second were handwritten in the style of the period. The celebrated costumes were sometimes actual 1920s items or had pieces taken from a gown falling apart and refashioned into a wearable piece using only materials that would have been available at the time. Some dresses were so delicate that they fell apart soon after filming! The makeup was even authentic, with just a little powder to even out skin tones. Here is a short video about the costumes, hair and makeup on the show (Warning: gives away plotlines). Here's another really short one. 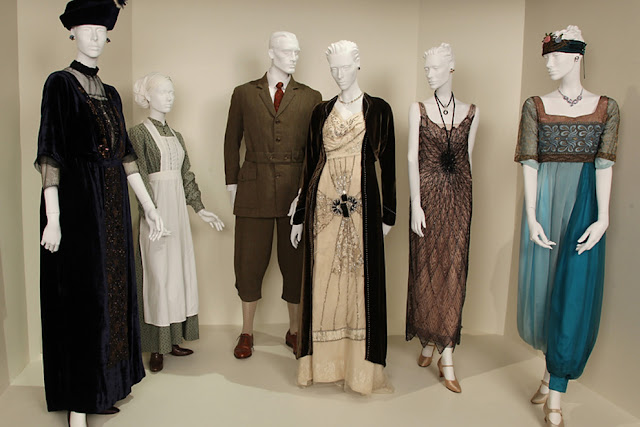 If you are interested in pursuing this topic further, Hollywood and History: Costume Design in Film by Edward Maeder is an excellent book. It was a companion piece to an exhibition hosted by the Los Angeles County Museum of Art. The chapters include Historical Dress in Films, Hair and Makeup, and their impact on fashion. 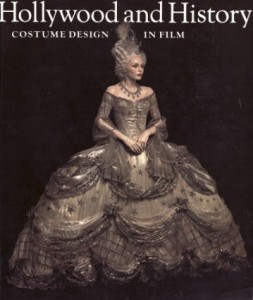 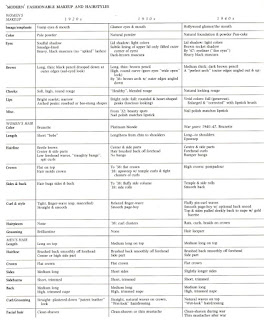 This post is for the Characters in Costume Blogfest hosted by Christina Wehner and Into the Writer Lea. Be sure to check out all of the other "form-fitting" posts ;) 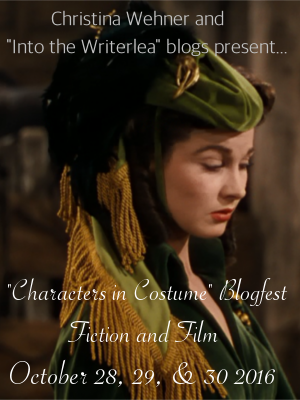