So, I was trying to think of movies set around Thanksgiving and only two came to mind. One is Rocky (1976), one of my all-time favorite movies, but even though it is almost 40 years old, I don't consider it "old" enough for this blog (although TCM frequently shows '70s films...). The only '70s movies I would consider putting in the "classic movie" category are ones with "classic movie" actors in them, for example, John Wayne in his final films. 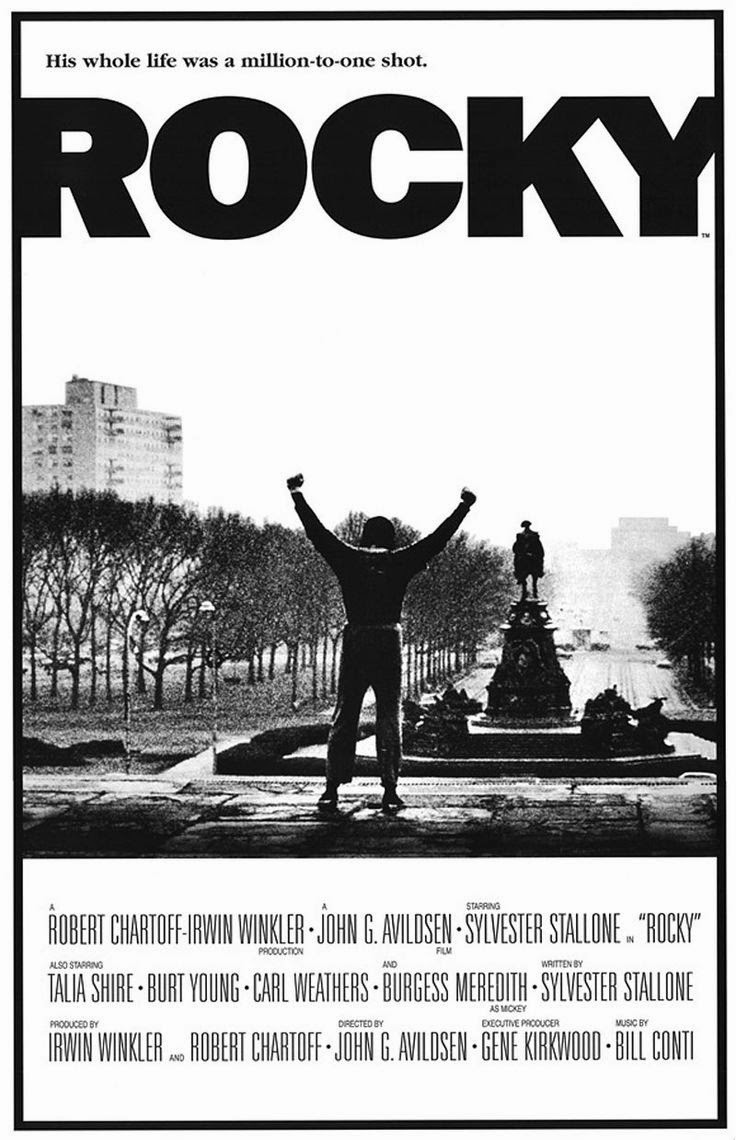 The other movie starts with the Macy's Thanksgiving Day Parade. You guessed it, Miracle on 34th Street (1947). But...it's mainly about Santa Claus. It's a good choice to watch the day after though as the first Christmas movie of the season. 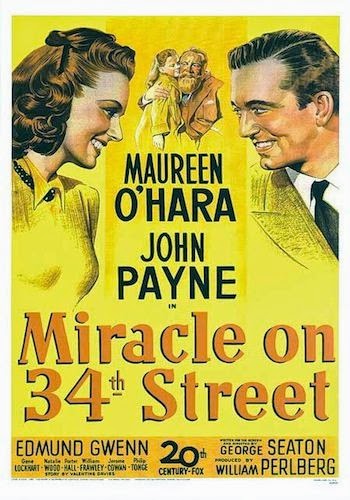 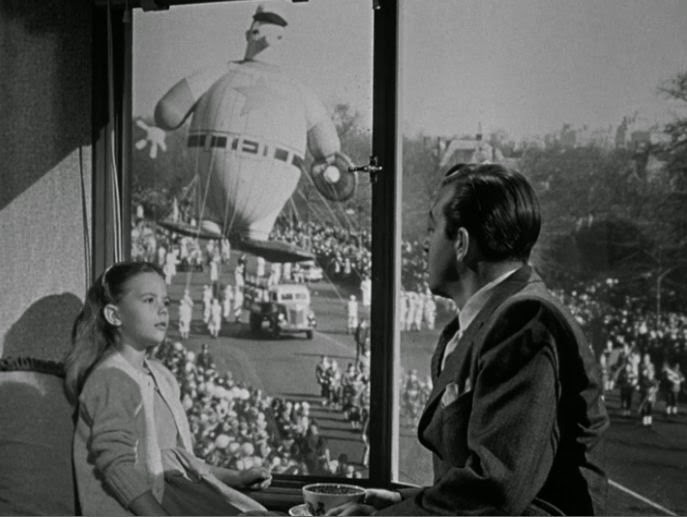 "He was a clown last year."
On Wikipedia there is a list of films set around Thanksgiving (you can find it here) but the only other movie on there that I had watched (with a holiday feel to it) was Planes, Trains, and Automobiles, which was released in 1987, even later than Rocky. 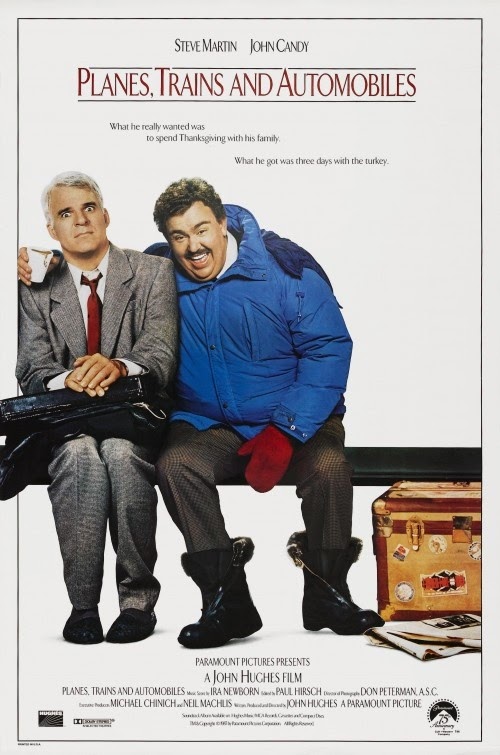 There is also A Charlie Brown Thanksgiving, but that is a television special. 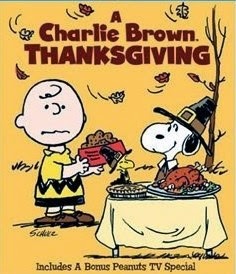 You can find a list of more television specials here. They aren't all from the Golden Age of Television but there are a few. I recommend My Three Son's: Chip's Harvest (1:8).