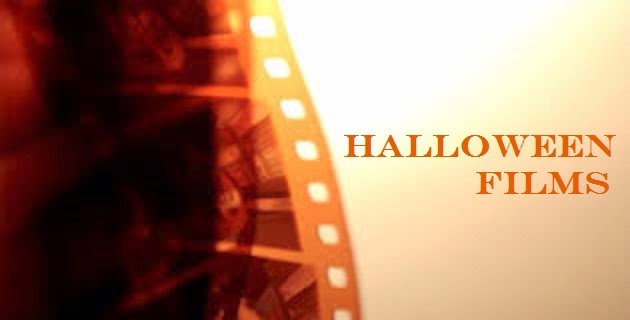 I am one of those people who don't do really scary movies so my Halloween picks consist of comedies and suspense.

Here are my top choices for (not very) creepy movies/ghost movies/romantic-comedies-set-at-Halloween to get you in the spirit of the month.


First up: Arsenic and Old Lace (1944) - when I think of Halloween movies, I think of this one. Cary Grant's over the top performance is perfect. 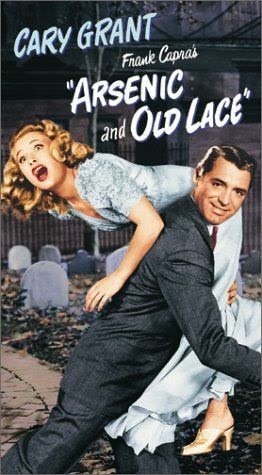 Next: Cat People (1942) - a cult classic and perfect for an autumn evening, even though it has Christmas in it... 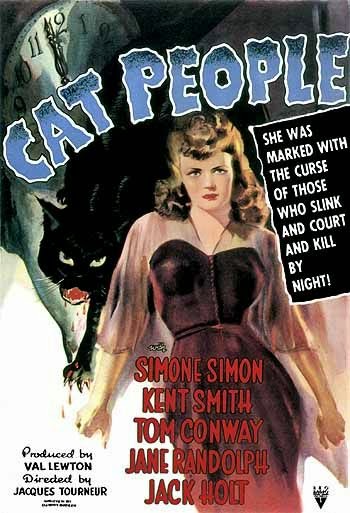 I Married a Witch (1942) - a great Halloween/Romantic Comedy about a 17th century witch returns to ruin the descendent of the Puritan who burned her and her father by making him fall in love with her. 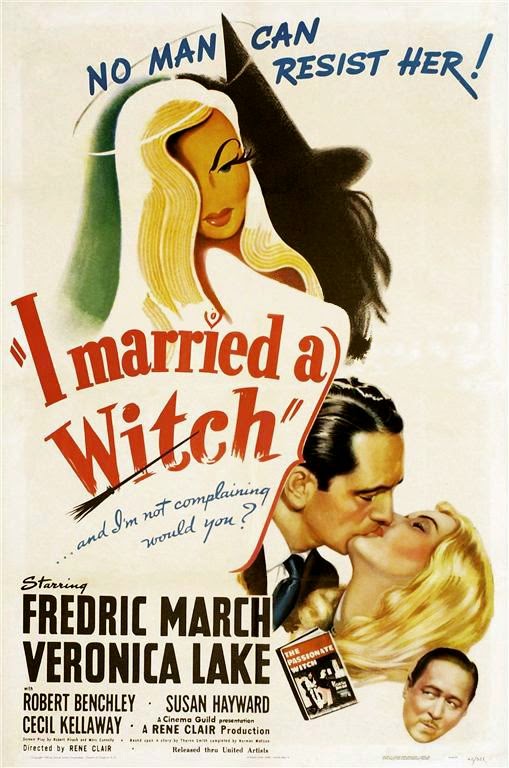 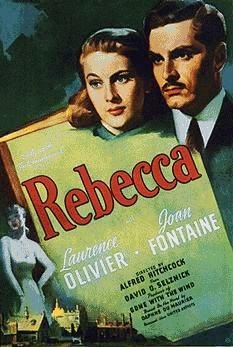 The Ghost Breakers (1940) - Bob Hope. Haunted castle in a swamp. Zombies. For a more lengthy review, check out this post on Classic Film and TV Café. 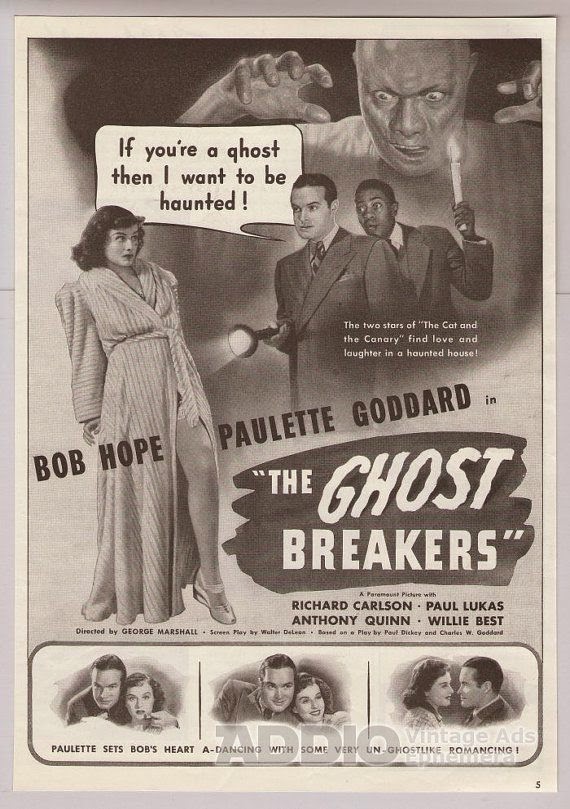 The Ghost and Mrs. Muir (1947) - not scary at all. Rex Harrison plays a sea captain who also happens to be a ghost. And he's in love with a human! Don't miss little Natalie Wood! 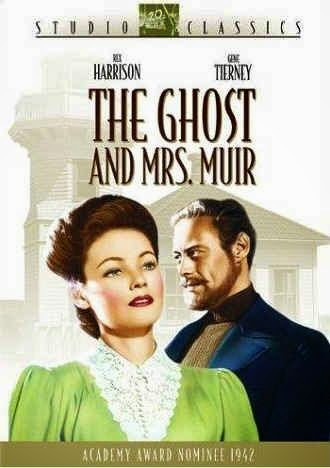 Tonight's the Night (1954) -  "The whole village mourns when General O'Leary, owner of a hunting estate in South Ireland, is killed in an accident. His nephew, Jasper O'Leary (Niven), takes over the estate and soon has aroused the displeasure of all, with the exception of Serena McGluskey (De Carlo), as much a schemer as he is a cad. The villagers plot to drive Jasper away using the occasion of "O'Leary Night", when the ghost of the first O'Leary walks the halls, to create general chaos" - imdb. The beginning is kind of slow but the end is hilarious! 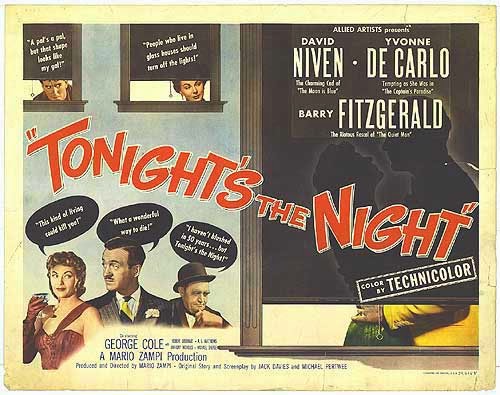 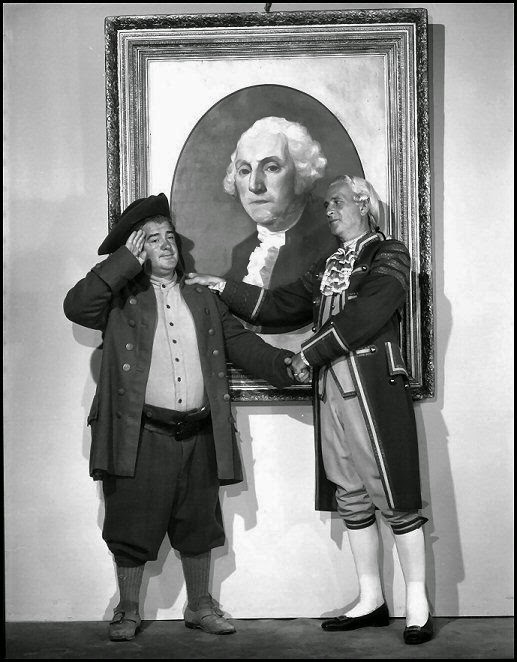