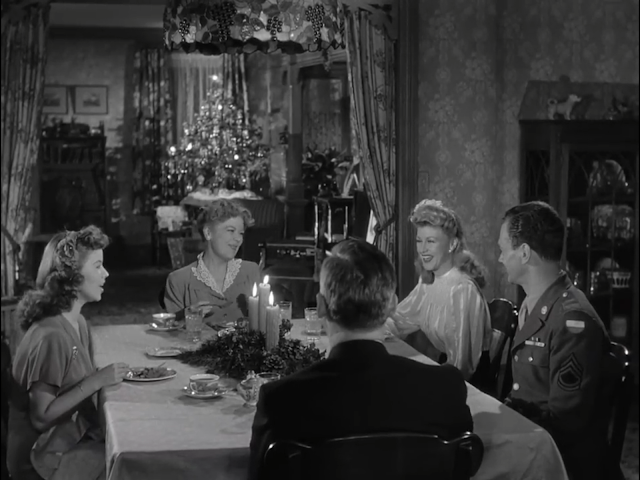 This month was a pretty good month. Aside from these movies, I also watched season 5 of The Crown (only episode I really objected to was ep. 6). My brother bought the new Planes, Trains and Automobiles release with a disc of never-before-seen deleted and extended scenes that were recently discovered among John Hughes things - some adult/crude humor but very funny. I also started watching season 3 of Leave it to Beaver. I’ve probably seen most of them but so far I’ve only watched the first two seasons in order (you may remember this post of June’s season 1 dresses. I’ve spotted a few of them in season 3 too).

Least Favorite Film: Definitely The Christmas Chronicles: Part Two. It had none of the charm, humor, and originality of the first one. I wish the elves had been like the ones in Elf, instead of gremlin-like. There were some parts of Freebie and the Bean that I didn’t care for, though I liked the buddy chemistry between Caan and Arkin. They could have had a good buddy cop tv show.
Kurt Russell sings an Elvis Christmas song in the first film.
He still has the moves from when he played Elvis in the 1979 TV movie!
Favorite Movie: Aside from Silkwood (which I shouldn’t have watched before bed) and my least favorite movie listed above, I really enjoyed all of them! I’ve been wanting to see I’ll be Seeing You for a long time based on the image below. It wasn’t what I expected but I really enjoyed it. I’m not always a fan of how Ginger Roger acts but she was very good in this one and Joseph Cotten was excellent (sadly he doesn’t mention the film in his autobiography). On Our Merry Way can only be described as quirky. If you ever get a chance to watch it, do. Suspect was really good (except for the first 7 minutes with a suicide, murder, and upsetting robbery/assault). I’ve seen parts of the Rush Hour movies so I knew I’d enjoy it. They don’t make funny movies like that anymore.. 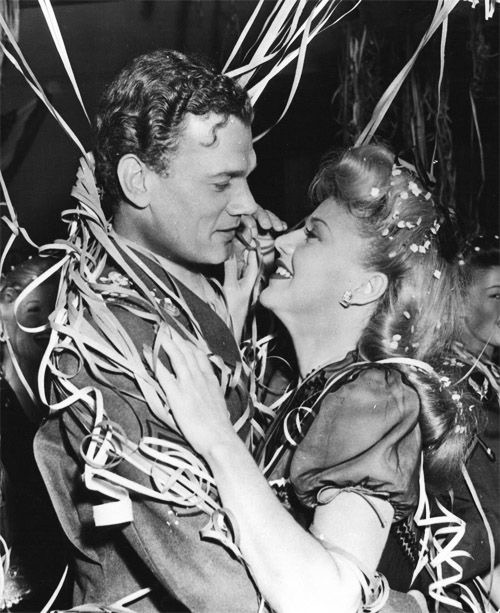