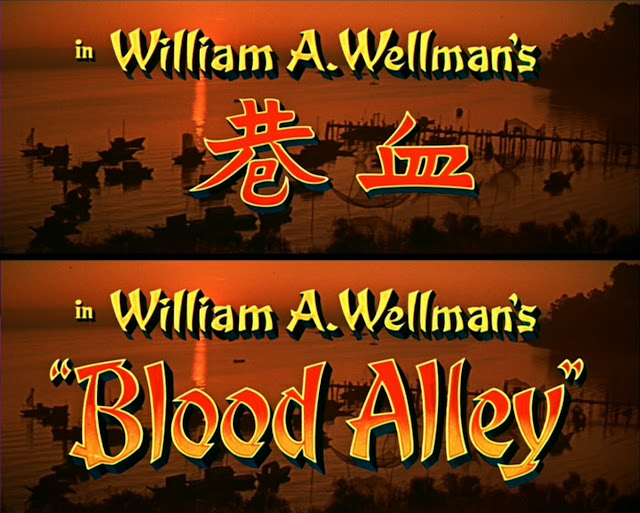 Blood Alley (1955), a "vigorously directed action picture" (Clive Hirschhorn, The Warner Bros. Story), was one of director William A. Wellman's final pictures and his third with John Wayne. It was also the first picture produced by John Wayne's production company, Batjac.

The film was originally supposed to star Robert Mitchum, who was fired from the production, followed by Humphrey Bogart (he wanted too much money) and Gregory Peck (who turned down the offer). In order for the film to be made, John Wayne took on the role of Captain Tom Wilder. Lauren Bacall played Cathy Grainger, a surprising choice considering her political views. Read more about it in this TCM Article.


William Wellman was great; Wild Bill, a fascinating man! I liked working with Duke. We didn't agree politically, but we got along well and had a sort of chemistry."

From the back of the DVD:


"Powder your nose, baby," the craggy-voiced skipper bellows. "We're coming into Hong Kong." Getting there wasn't easy for wily Merchant Marine Capt. Tom Wilder. But it's exciting - and all an action fan might expect from a movie teaming legends John Wayne, Lauren Bacall, and director William A. Wellman.

Wilder braves dangerous waters and pursuing Red Chinese forces while steering a boatload of Chinese refugees and a doctor's daughter (Bacall) along a 300-mile waterway to freedom's shores. Wellman and his crew cram the CinemaScope frame with riches both scenic (Northern California locales authentically stand in for the Formosa Straits) and action-packed. This ship is under full steam. Destination: Blood Alley!


The film was based on a short news bulletin which was turned into a novel by A.S. Fleischman and then a screenplay. 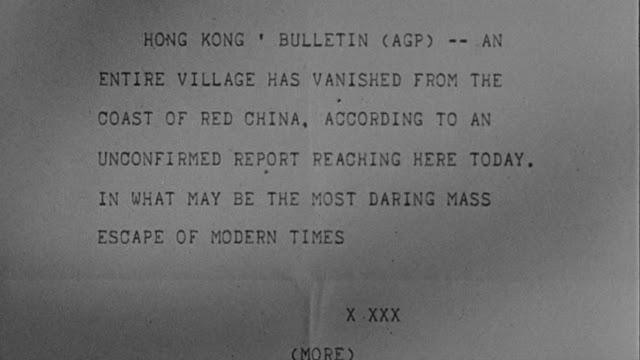 I was surprised to learn that the movie was filmed in Northern California. Locations included the Sacramento River, where they used the old snag boat PUTAH which was called the "Chicu San" in the movie (source), and the China Camp State Park and the San Pablo Yacht Club in Marin County. The cast and crew stayed at the Stockton Hotel, where after filming, John Wayne would sign around 100-400 autographs for his fans waiting outside (source). 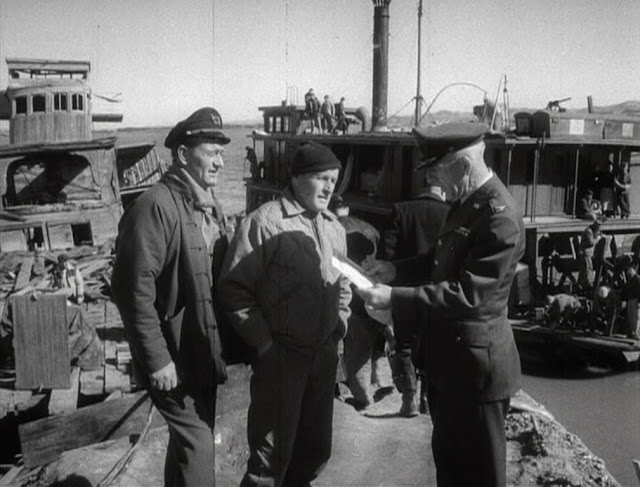 Wayne and Wellman receiving a certificate from the U.S. Air Force. 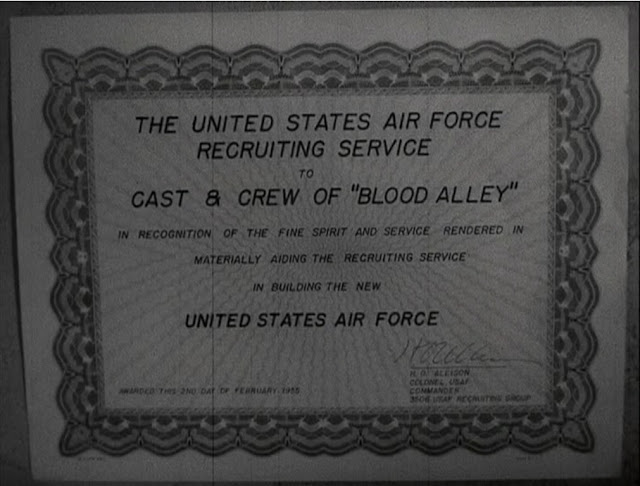 Make sure and read this 1955 New York Times Review! It mentions Wellman, the subject of this Blogathon, multiple times. Also, for the guys: weapons used in Blood Alley.

This post is part of the William Wellman Blogathon hosted by Now Voyaging. Be sure and read all of the other posts celebrating the work of this great director! 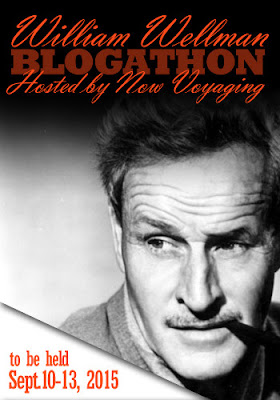 All images are screenshots from the DVD and its special features.
Posted by Phyl at 8:35 PM