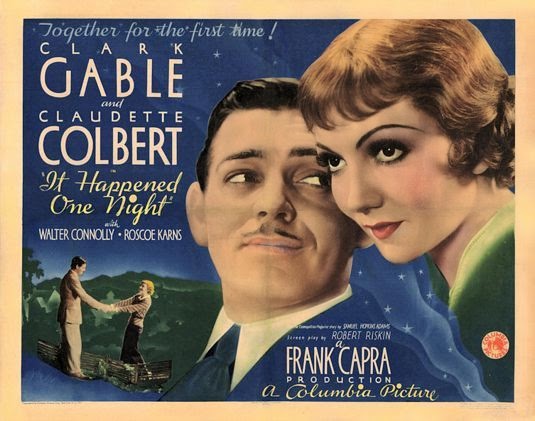 1934 was a big year for the movies. William Powell and Myrna Loy hit the screen and became everyone's favorite married couple in the first of six 'Thin Man' films. Shirley Temple became America's little darling. It was also the year of It Happened One Night. Starring the King of Hollywood, Clark Gable, and Claudette Colbert, this picture, which was filmed at Columbia, considered a 'Poverty Row' studio, was a runaway hit, winning all five of it's nominations: Best Picture, Best Actor - Clark Gable (unfortunately he beat out William Powell in The Thin Man), Best Actress - Claudette Colbert, Best Director - Frank Capra (his 2nd nomination, first win), and Best Writing Adaptation. You can watch Gable and Colbert accepting their awards here. 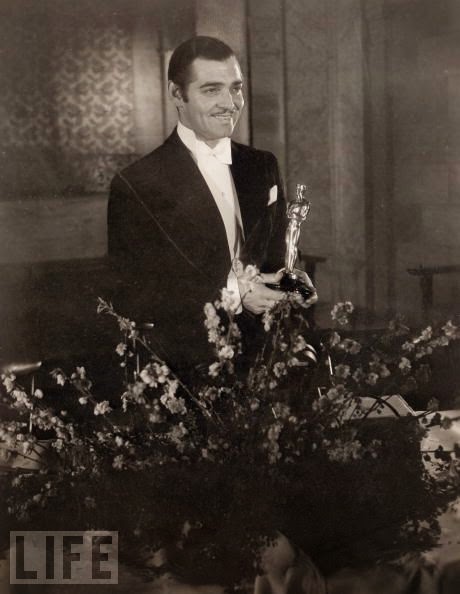 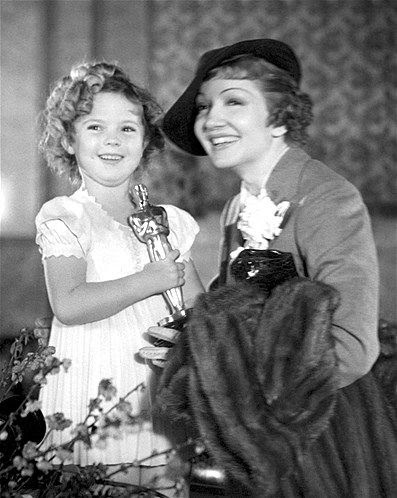 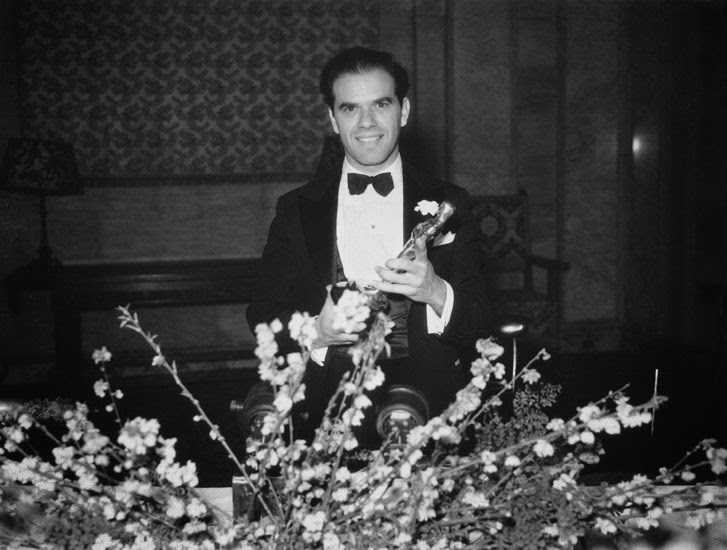 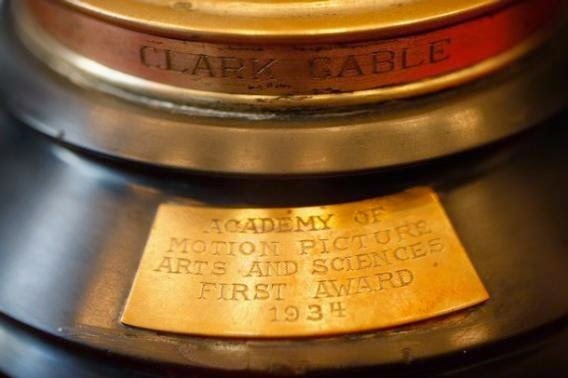 My favorite scene is when Gable's character teaches Colbert's character how to hitch a ride.


The Academy Awards ceremony was held in February (as it is today) on the 27th, 1935, at the Biltmore Bowl of the Biltmore Hotel. The host-presenter was Irvin S. Cobb. New categories added that year were Film Editing and Music (song and music score). A special award in the form of a miniature statuette was given to Shirley Temple, in "grateful recognition of her outstanding contribution to screen entertainment during the year 1934" (she appeared in 9 films - quite a lot for a tot of six!). 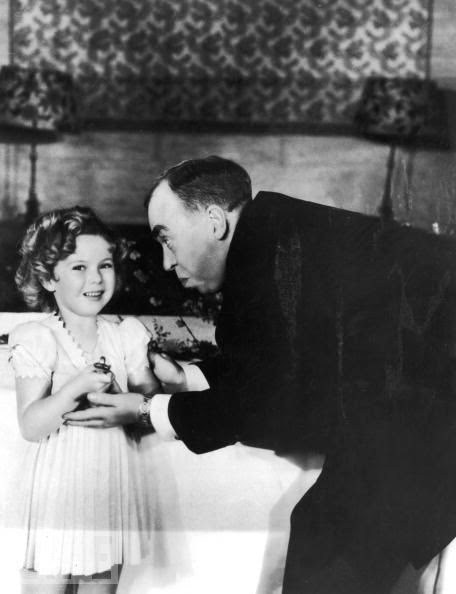 When Santa Claus brought you down Creation's chimney, he brought the
loveliest Christmas present that has ever been giver to the world.
~ Cobb to Temple

1934 was also the first year there was a protest over the nominees (but certainly not the last!). Many believed that Bette Davis in Of Human Bondage and Myrna Loy in The Thin Man should be added to the Best Actress category. It became so massive that the Academy announced they would allow write-ins. Of course, all the winners were actual nominees (though Bette Davis received the third most votes, the second being nominee Norma Shearer). There was also no radio broadcast of the event as there was in previous years. It is not known why (possibly so the newspapers would have the news first).

Check out this great post over at Movie Classics!

All images found via Pinterest.
Posted by Phyl at 1:43 AM