My 2nd Anniversary and a Sunshine Blog Award 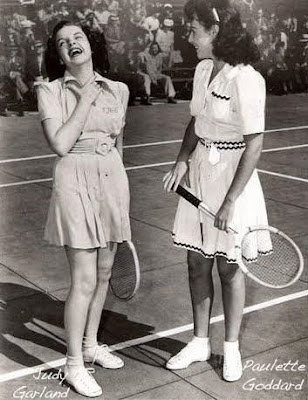 Wow. I can't believe it has already been two years since I started this blog and became part of a wonderful, unique group of people known as Classic Movie Bloggers!! I don't know how I lived without this outlet for all of my Classic Movie adventures and discoveries. In the past year alone I have: 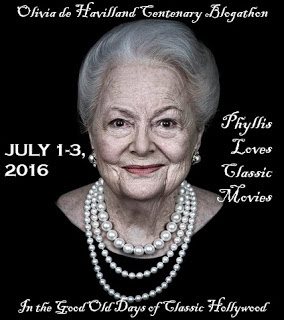 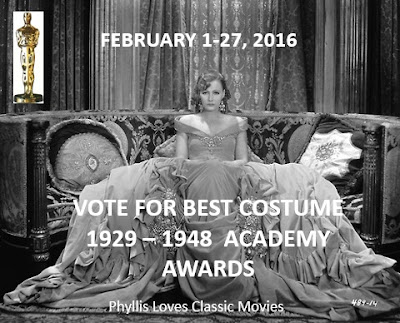 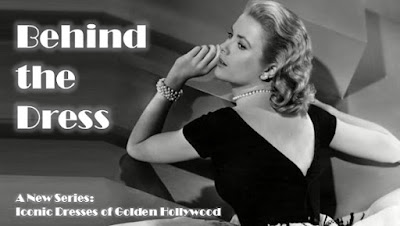 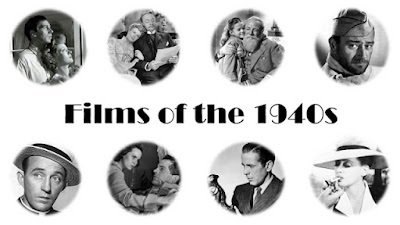 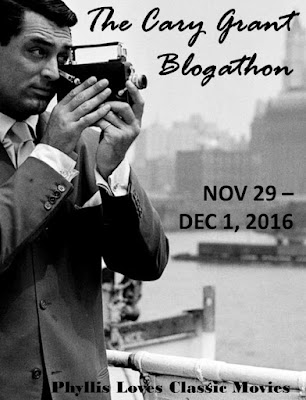 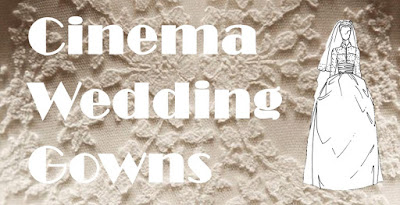 I have also been nominated by Virginie of The Wonderful World of Cinema for a Sunshine Blog Award. Below are my answers to the questions she asked (since I just did a Liebster I will not be tagging anyone or asking 11 questions). Thanks Virginie!! 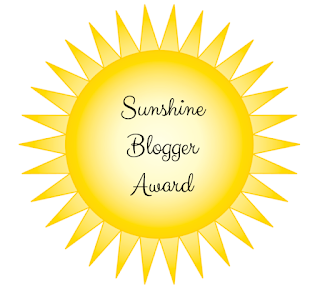 1. Except for the USA… which country do you think makes the most interesting and worthy movies?

- Well, the only other country I've watched movies from is England...

2. If your life had to be like a movie, which movie would you choose?

3. Which movie star inspires you the most? It doesn’t necessarily have to be your favorite.

6. Is there a book you would like to see a movie adaptation of? Who would star in it?

7. You think Audrey Hepburn made her best movies with Billy Wilder, William Wyler or Stanley Donen? I chose the movie directors with whom she made more that just one film.

8. If you had the chance to own all the costumes of one movie, which one would it be?

9. What do you think was the prettiest Oscar dress?

11. If you could go back in time, what would you change from the movie history? But you can choose only ONE thing (it can be a movie ending you didn’t like, prevent the premature death of one of your favourite actors, choose another actress for Scarlett O’Hara, anything!) I know, hard choice.

While my blog will never look like what I intended it to in the beginning, I am enormously proud of the way it has turned out and how it continues to bring me joy. I am also thankful for the friends I have made along the way (you know who you are) and for all the discoveries I have made through their blogs and comments. Here's to many more years :)
Posted by Phyl at 7:44 PM