Movies I Watched in May 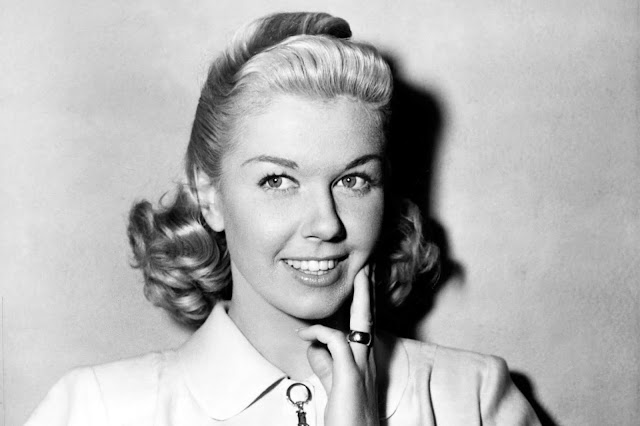 source
This month I finally watched the first two Falcon movies. TCM always seems to show a bunch of them on the same day and I feel like I can't just watch one. Same with the Saint movies.
Least Favorite Film: Hands down Sands of Oblivion. It had the potential to be an exciting movie with a unique premise (finding the Cecile B. Demille sets used for The Ten Commandments), but despite the cast it was just terrible. Also the CGI was really bad. Control Factor had an weird inconclusive ending. Astaire's character was obnoxious in The Sky's the Limit and it made me mad that they expect the viewer to believe that 18 year old Joan Leslie would consider marrying the 44 year old Astaire or even worse the 54 year old Robert Benchley. Sure, Joan looked like she could be in her late 20s but that's still bad. I had to watch it for Robert Ryan though ;) 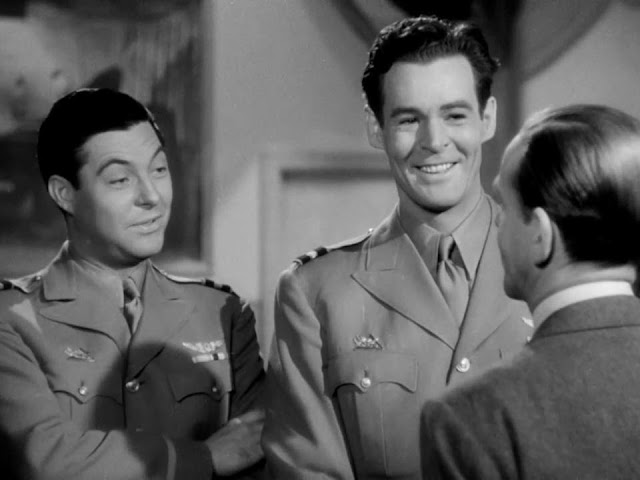 Favorite Film: I really enjoyed The Big Steal. However, the real favorite this month was the first four seasons of The Last Ship (2014-2018) starring Eric Dane, Adam Baldwin (of course), Rhona Mitra, Charles Parnell, Travis Van Winkle, and Jocko Sims. It's so good!! I will admit I looked away for some of the bloody scenes but otherwise I highly recommend!

Look out for a Blogathon announcement post this week! I accidently published it the other day - I clicked on the wrong date - in case you're one of the ones that saw it and were wondering where it disappeared to. If you commented I've put you down already :)